12 Things to Know About the Knights of Columbus 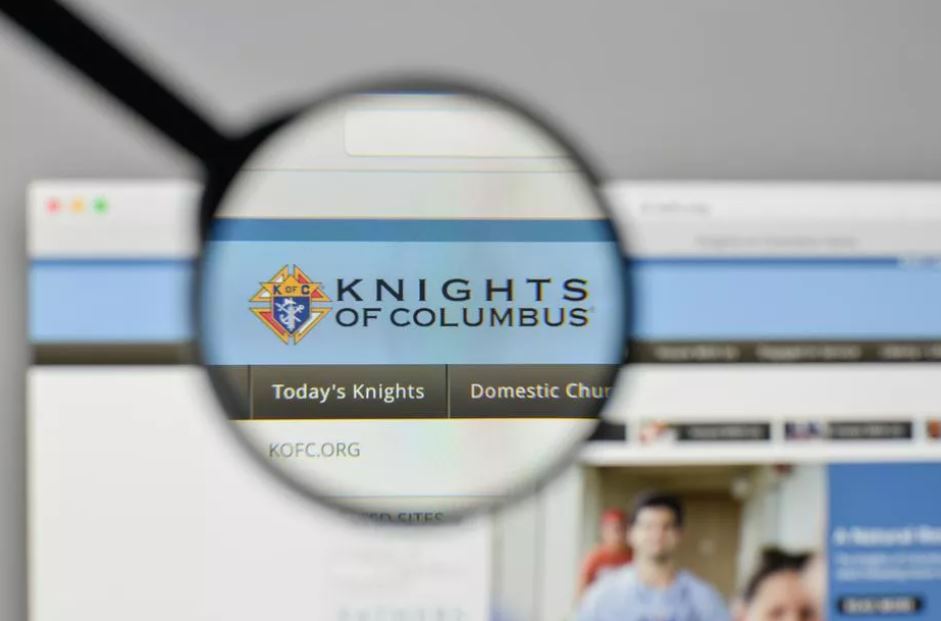 12 Things to Know About the Knights of Columbus

Some facts and statistics on the world’s largest Catholic fraternal service organization.

As the Knights of Columbus have come under scrutiny lately, here are some facts to know about this international Catholic fraternal organization with nearly 2 million Catholic men whose principal work involves helping others in need.

1.Amid an anti-Catholic climate, The Knights of Columbus wasfoundedin response to a growing need of a community that was losing fathers due to dangerous factory work conditions. With a desire to help mothers and children struggling to make ends meet and survive,Father Michael McGivneywas 29 when as assistant pastor of St. Mary’s Church in New Haven, Connecticut, he began inviting men of his parish to meet on Oct. 2, 1881. At the time, the lay organization had one goal: “to prevent Catholic men from entering secret societies whose membership was antithetical to Church teaching, to unite men of Catholic faith and to provide for the families of deceased members.”

3.Men were drawn to the organization since the order also took great care and concern for service — service to one’s Church, community and family — with virtue.

4.The two founding principles of the Knights of Columbus are charity and unity. An article published in the organization’s magazine,The Columbia, in 1898, says that a Knight should live according to the virtues of loyalty, charity, courtesy and modesty, as well as “self-denial and careful respect for the feelings of others.” Two other founding principles, fraternity and patriotism, were added over time.

5.The Vatican’s first acknowledgment of the Knights was in 1895. In a letter, Archbishop Francesco Satolli, apostolic delegate to the United States, mentions the “merits of this splendid Catholic organization,” giving the order his apostolic blessing.

6.To date, there are now more than 16,000 local Knights of Columbus councils around the world, including more than 300 on college campuses. Councils work diligently to help their local communities.

7.The Knights of Columbus have worked tirelessly to raise awareness and stop thegenocideof countless Christian men, women and children in the Middle East. In the Spring of 2016, a report detailing atrocities led by ISIS and militant factions within the area was sent to the U.S. State Department.

8.The organization wasinstrumentalin getting the State Department to finally apply the termgenocideto the situation in the Middle East as Christians and Yazidis lived under the threat of ISIS in the territory. “Christians in Iraq and Syria have suffered injustice after injustice by being kidnapped, killed, having their homes and churches confiscated or destroyed and being forced to flee for their lives,” Carl Anderson, Supreme Knight of the Knights of Columbus, said Feb. 25.

9.The year 2017 was a record-setting year for Knights of Columbus charitable work with an unprecedented $185.6 million in donations and 75.6 million hours of service provided worldwide.

10.The Knights of Columbus offer several unique charities including the Christian Refugee Relief Fund, Disaster Relief, Ultrasound Initiative and Coats for Kids. The organization has also done tremendous working amid the coronavirus pandemic.

11.The organization also partners with a few groups on international charitable events including Special Olympics, the Global Wheelchair Mission and Habitat for Humanity.

12.Founder Father Michael McGivney is now on the road tosainthoodas a miracle has been attributed to him. After extensive medical examination, the unexplained healing of a baby named Michael was decreed a miracle that arose through the intercession of Father McGivney.

Catholic Charities in southern US...