60 Years Ago, Alfred Hitchcock’s Psycho Came as a Shock — the First of Many 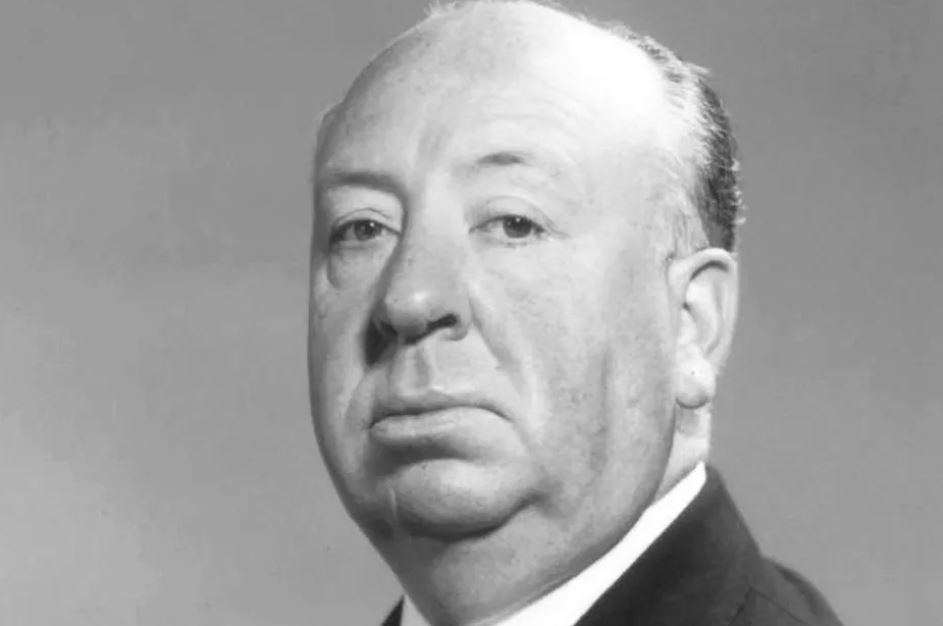 60 Years Ago, Alfred Hitchcock’s Psycho Came as a Shock — the First of Many

Psycho marked the beginning of a new decade of decadence, and the end of Hitchcock as a significant creative force.

In November 1959, a helicopter was observed flying over the streets of Phoenix, Arizona. On board was a film crew embarking upon a secret filming of the streets of the city below.

Later, the crew would also film people going about their daily business on those same streets. At the same time, in California, a car drove through the desert heat with a camera crew capturing everything that was to be seen on or around that Highway 99. Both crews were acting under precise instructions. The man who had issued them knew exactly what he wanted, and, more importantly, why he wanted the images. Eventually, with the task concluded, both crews returned with their footage to Hollywood. From there, the canisters were forwarded to their final destination, marked for the attention of Mr. Alfred Hitchcock.

This was the genesis of Hitchcock’s film that would become known asPsychoreleased 60 years ago this year. It is also 100 years since the Englishman started working as a title designer in the then-nascent silent movie industry in his native London.

Hitchcock sawPsychovery much as part of the new decade just beginning. It was to be a movie that would reflect changes in society, especially with regard to what he perceived as newly emerging attitudes in the younger generation towards sex and violence. It was also to mark the beginning-of-the-end of any self-censorship on the part of filmmakers. In fact, the movie he created was to be a watershed, the full significance of which was only to be recognized years later as critical acclaim for the film grew.

On seeing the script, Paramount Studio, which had been home to Hitchcock and his movies throughout the 1950s, and which had given him a free hand in his filmmaking, wondered what the director saw in so distasteful a story. Little did the studio know that it was precisely this quality of offense, and the scope it provided, that most attracted Hitchcock. So great was the attraction, that, in the end, the director was to finance the film himself.

The principal photography onPsychowas wrapped 60 years ago on Feb. 1, 1960; the completed film was released on June 22, 1960. The publicity campaign behind it proved masterful. No one was to be admitted into cinemas once the movie had started. Patrons were asked not to reveal the twists and turns of the plot. Intrigued, the public flocked to see what all the fuss was about. It was in for a shock — the first of many.

Hitchcock had deliberately sent a script to the censor’s office that contained scene elements and suggestive language to which he knew the censors would object. He knew that the censors would then overlook, or look less closely at, other aspects of the story.

It was by this means Hitchcock got his movie for the new decade. As a result, when that shower faucet ran, and the door opened and the silhouetted figure’s raised knife became visible, it was not just Marion Crane who was murdered, but also any sense of decency on film. Audiences watched as a naked woman was hacked to death, yet a director of Hitchcock’s prestige brought any subject matter he treated on screen into the mainstream.

In addition, whereas Paramount had found the whole film when first mooted to be in bad taste, once the box office returns started flowing there was a distinct change of heart.Psychobegan a trend from the 1960s onwards that when in search of box office success film studios and their films exchanged any lingering restraint for licence.

Hitchcock’s film was to prove right up to date in another sense.Psychoheralded, the start of a decade that was to be drenched in blood: wars, murders, drive-by shootings, street protest, unrest of various kinds. By convincing audiences that, just off the freeway, in the corners of every out of the way place lurked a waiting killer Hitchcock had played a part in that.

And what of its creator?Psychomarked the end of Hitchcock as a creative force, or at least as a significant one. The decade that followed was, for him, one of film projects frequently aborted while those that did come to fruition proved both critical and commercial failures. The cinematic sure touch that had been his hallmark from the late 1940s onwards deserted him. The shadow that had fallen across the shower curtain in Room 1 at the Bates Motel now fell across its mastermind’s career. Search as he might, the Englishman was unable to find anotherPsycho. Obsessively, this quest was to preoccupy him; then it was to frustrate him; ultimately, it came to haunt him. The year 1959 in which the director ‘discovered’Psychowas the last of a decade, but it was also the last creatively for Alfred Hitchcock.