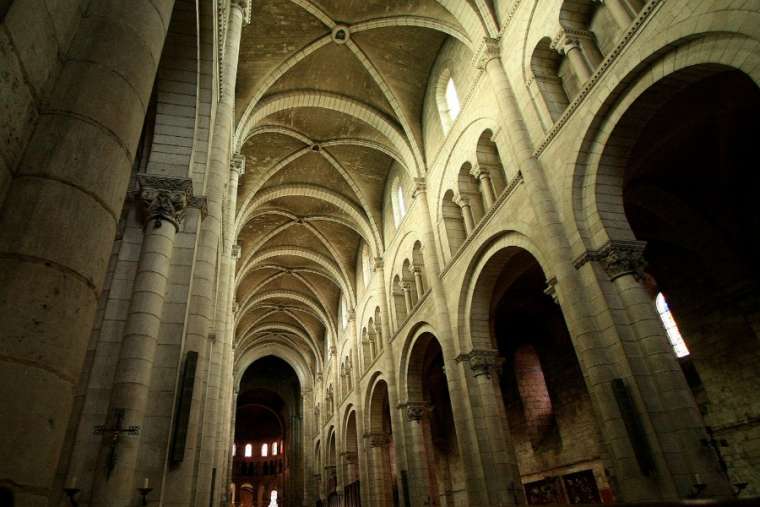 A Benedictine abbot who helped to revive traditional monasticism and Gregorian chant in France was buried Wednesday in the 11th-century Abbey of Fontgombault, the monastery he led for more than 30 years.

Dom Antoine Forgeot died Aug. 15, the Solemnity of the Assumption and the 65th anniversary of his profession of vows. He was 87.

At his funeral Aug. 19, Forgeot was remembered for his courage, simplicity, and paternal affection for his monks. He led the Abbey of Notre-Dame, Fontgombault, from 1977 to 2011.

“Despite being abbot during a period where the Church struggled to find young men willing to pursue the vocation to the priesthood, Dom Antoine received such a large number of vocations that he found it necessary to found no less than four new monasteries, all the while overseeing renovations and construction projects on an aging medieval monastery in the central west part of France,” Fr. Joseph Hudson, OSB told CNA.

Hudson is a Benedictine of Clear Creek Abbey in Oklahoma, which was founded by Forgeot in 1999 with 50 monks.

He said that the surge in vocations for the Benedictine congregation of Solesmes can be traced back to when Forgeot was assistant to the novice master, nurturing at least 150 vocations from 1965 to 2011.

Forgeot oversaw the growth of the congregation, which led to the establishment of Benedictine abbeys in Triors and Gaussan, France and the founding of Clear Creek Abbey.

Fontgombault Abbey is well known for its traditional liturgy and Gregorian chant.

“Though he adhered to and promoted the older form of liturgical worship, the usage of Latin and the so-called Tridentine Mass, he made a commitment to always do so under the direction of the Holy Father and the monastery was known far and wide for its orthodoxy and fidelity to the Holy See,” Hudson explained.

The abbey was founded as a Benedictine monastery in 1091. It was plundered and damaged by Calvinists in 1569 and later sold during the French Revolution as “national property” in 1791.

The Benedictines did not return to Fontgombault until 1948, when monks from the Abbey of Solemes worked to restore the abbey following World War II.

The Solemnity of the Assumption of the Blessed Virgin Mary is the patronal feast of the monastery, and the date that Forgeot made his profession of vows in 1955.

Monks at the abbey noted that Forgeot had said that he wanted to die on the Marian feast day. He had been taken to the hospital on the morning of Aug. 13 with an accelerated heartbeat.

After his death Aug. 15, Forgeot’s body was brought to the monastery, where two monks continuously prayed the Divine Office at his side for the next three days.

He was buried in a solemn ceremony with chants, incense, and prayers in the apse of the church of Our Lady of Fontgombault.