Abortion and COVID-19: Two Pandemics By the Numbers 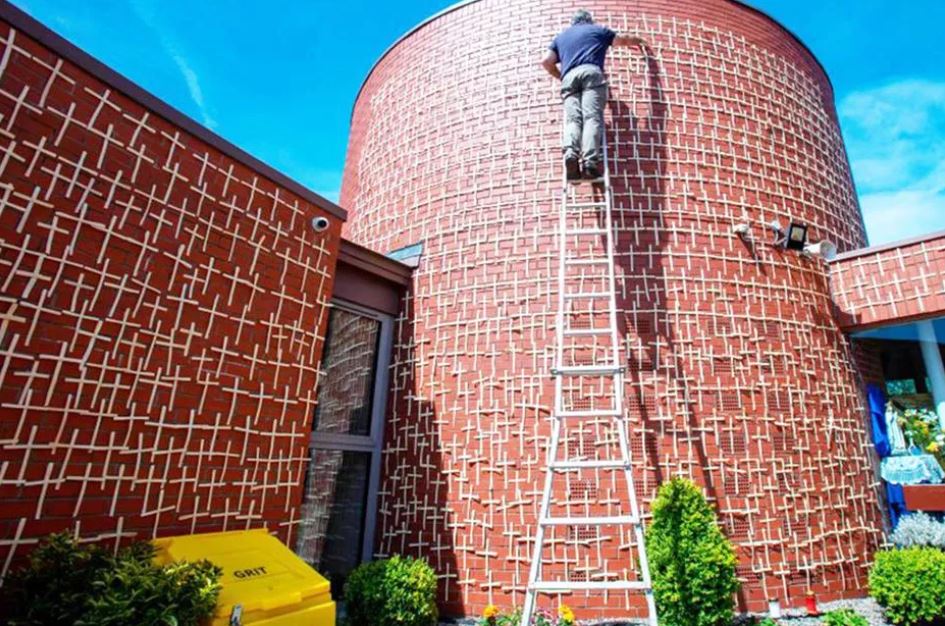 Abortion and COVID-19: Two Pandemics By the Numbers

There’s a reason that Mark Twainwrotethe three falsehoods were “lies, damn lies, and statistics.” Once you get beyond above numbers you can count on your 10 fingers, they start getting abstract. Without first counting them out, try to imagine in your head a picture of even 12 people. Now count how many people are actually in your picture. My guess is that at least half of you will have imagined fewer or more.

As numbers get bigger, they get more abstract. I remember, many years ago, sitting in a Saturday evening Mass, struck by how few people were in the church compared to its size. I estimated there were 40 people there but, sitting in the back row, I decided to do a headcount. There were actually 26.

Now I know what the late Senator Everett Dirksen might have meant by theaphorismpopularly attributed to him: “a billion here and a billion there, and pretty soon you’re talking real money.”

Let me talk today about some other numbers — and try to make them less abstract.

We talk about a COVID-19. Lots of people have died since last winter. How many is subject to debate. The Centers for Disease Control says we crossed the 200,000 mark in late September.

If 200,000 deaths were to occur in a single year, there would have to be one death every three minutes (precisely, about every 2 minutes and 38 seconds, but that’s abstract).

That’s a lot. The average American takes eight minutes to shower. So, by the time he steps out of the shower, nearly three of his fellow Americans are dead.

Being unaccustomed to a pandemic and having been locked down for long time, we’re struck by the size of that number. Politicians are already seeking votes on the basis of their “plans” for combatting the killer contagion. We’re concerned. We talk about it.

Now, let’s look at another number.

The National Right to Life Committeeestimatesthe number of abortions in 2018-19 (the last period statistics can be extrapolated) as 862,320 per year. That figure seems right, tallying with Planned Parenthood’s Guttmacher Institute.They ought to know— it’s their bread and butter (or salad and cabernet).

If 862,000 deaths were to occur in a single year, there would have to be one death every half minute (precisely, about every 37 seconds, but that’s abstract).

That’s a lot. We’re very sensitive to how COVID is ravaging America. But by the time one death occurs from COVID,fourhave taken place from abortion and a fifth is underway.

Or, to put it another way, when you get out of your average shower, there are almost three dead from COVID and almost 13 from abortion.

Having grown accustomed to the abortion pandemic, living alongside it for 47 years, we’ve stopped thinking about that number. Politicians even seek votes on the basis of their “plans” to expand it. We’re not concerned. We don’t talk about it.

Consider this comparison: If all the Americans who have died of COVID to date were to die at the rate and frequency of abortion, the toll of abortions that takes until December 31 to reach would be reached by COVID onMarch 29.

Pro-abortionists will, of course, dismiss this comparison. They would claim I’m mixing apples and oranges, because there are no “deaths” from abortion, even though they rigidly refuse to talk about when human life begins and certainly reject the scientific fact that it begins at conception.

For people willing to listen to science rather than ideology, these numbers should be chilling — especially when they are broken down from the abstract. Let’s stop letting pro-abortion ideologues frame the debate.

Let me offer one other breakdown of the abstract into the concrete. Since 1973, there have been 61,628,584 abortions in America. That’s about as abstract as Senator Dirksen’s budgets!

Well, let me concretize that number. I’m an inveterate New Jerseyan who loves the Northeast. Do you know how big 61,628,584 is?

Imagine there was not a single person — not one single person — in every one of these states: Maryland, Delaware, Pennsylvania, New Jersey, New York, Connecticut, Rhode Island, Massachusetts, Vermont and New Hampshire. To match the number of abortions in America since 1973 to our population, you could not have one single person in the 10 states between Washington, D.C. and Maine.

For those of you who are not afficionados of the Northeast, let me sketch it out on another scale: to match America’s abortion harvest since 1973 against the U.S. population, you could not have a single person living in California, Oregon, Washington, Nevada and Arizona. Nobody west of Utah.

Imagine if we started talking, especially during this electoral season, about abortion as the pandemic — the metastasized pandemic — it is?