Abortion rate in England and Wales soars amid pandemic 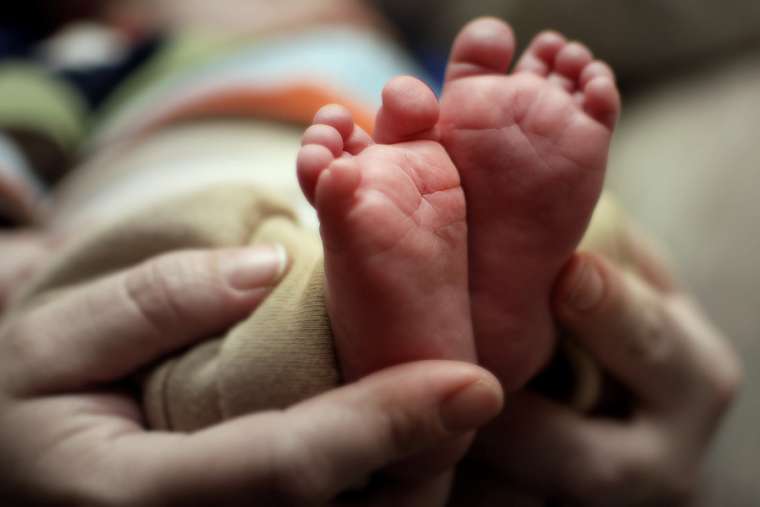 Abortion rate in England and Wales soars amid pandemic

The number of abortions in England and Wales soared in the first half of 2020 amid the coronavirus pandemic, according to statistics released Thursday.

Thenew figures, published by the Department of Health and Social Care Sept. 10, showed that 109,836 abortions took place between Jan. 1 and June 30. This is 4,296 more than in the first six months of 2019, a year that saw thehighest annual number of abortions.

If abortions continue at the same rate in the second half of 2020, the year will set a new record.

Catherine Robinson, spokesperson for Right to Life UK,said: “This year we’ve come together as a nation and made great sacrifices to protect the vulnerable from COVID-19. Sadly, at the very same time we protected one group of vulnerable people, we as society have also ended thousands of young vulnerable lives through abortion.”

The highest monthly rise compared to the previous year took place in April, the first full month of a nationwide lockdown, when 20,546 abortions took place — 4,540 more than in April 2019.

Under thetemporary scheme, introduced March 30, women seeking medical abortions are now allowed to take both abortion pills — mifepristone and misoprostol — at home up to the 10th week of pregnancy. Doctors mail the pills to the patient after consulting with them with by telephone or video link.

Women were previously allowed to take only the second drug at home, after taking the first at a medical clinic and after obtaining the approval of two doctors, as required by law.

The new statistics showed the impact of the change, as the percentage of abortions that were medical, rather than surgical,rose by 10% from March to April.

Robinson referred to a leaked email from the organization NHS England and NHS Improvement, dated May 21, which said that authorities were aware of 13 incidents related to at-home medical abortions since March. She suggested that this might be “only the tip of the iceberg” as there may have been other incidents since the email was sent.

“We, along with other pro-life campaigners, warned it was only a matter of time before a woman died as a result of a ‘DIY’ home abortion,” she said.

“Tragically, that has been the case with two women having their lives ended, along with the tens of thousands of babies losing their lives, under the government’s home abortion scheme.”

Robinson continued: “Abortion providers, such as BPAS and Marie Stopes International, who want to keep ‘DIY’ home abortions on a permanent basis, are unlikely to want to reveal how many complications or serious incidents have arisen as a result of their ‘services.’”

“There are also likely many more incidents that abortion providers don’t know about as the majority of women are not likely to come back and tell an abortion provider that they have broken the law using their service or weren’t even aware how far along they were, given they have not had an ultrasound.”

At the end of August the government announced it would launch a public consultation on whether at-home medical abortions should be permitted on a permanent basis.