Andrea Bocelli will release album based on faith, hope, and love 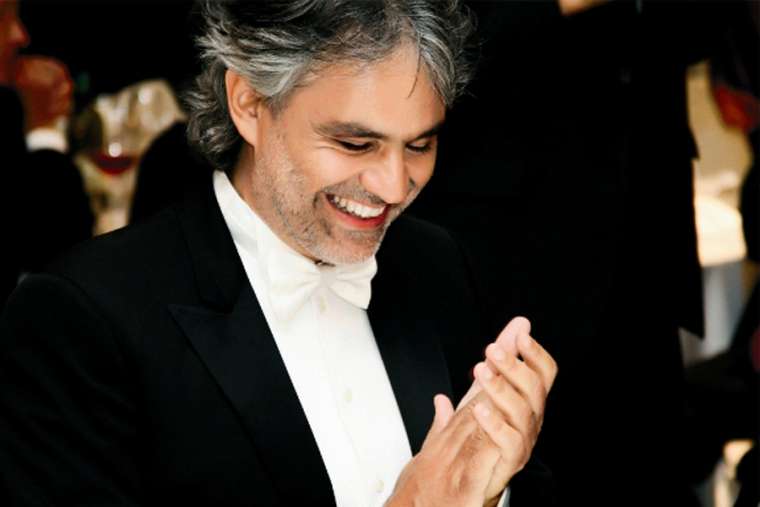 Andrea Bocelli will release album based on faith, hope, and love

Famed Italian opera singer Andrea Bocelli will release an album based upon the virtues of faith, hope, and charity, after the singer drew praise from many Catholics for an Easter Sunday concert livestreamed from Santa Maria Nascente Cathedral in Milan during the height of the coronavirus pandemic in Italy.

The singer announced Wednesday that he will launch on Nov. 13 “Believe,” an album based on the theological virtues.

“The concept behind ‘Believe’ is based on three words: faith, hope and charity,” Bocelli said in a release. “These are the three theological virtues of Christianity, yet – quite independently of any religious belief – they are also the three extraordinary keys to giving meaning and completeness to the lives of every one of us.”

Bocelli composed renditions of “Ave Maria” and “Padre Nostro” for the album, and will perform a duet of “Amazing Grace” with singer Alison Kraus.

More than 2.8 million people watched Bocceli’s Easter concert while it was being livestreamed, on an Easter Sunday in which lockdown rules kept Catholics in many parts of the world from attending Mass.

“I believe in the strength of praying together; I believe in the Christian Easter, a universal symbol of rebirth that everyone – whether they are believers or not – truly needs right now,” Bocelli said in a statement about the concert.

The singer, a practicing Catholic who has sold more than 90 million albums around the world, was invited to perform the concert by the city of Milan and cathedral administrators. The cathedral wias nearly empty during Bocelli’s performance, offering a unique acoustic opportunity. The Milan church is the largest in Italy; St. Peter’s Basilica, which is larger, is in the Vatican City State.

Bocelli performed a collection of religious pieces, and said he hoped the concert was “an occasion to pray together through music.”

St. Thérèse of Lisieux and the Mur...