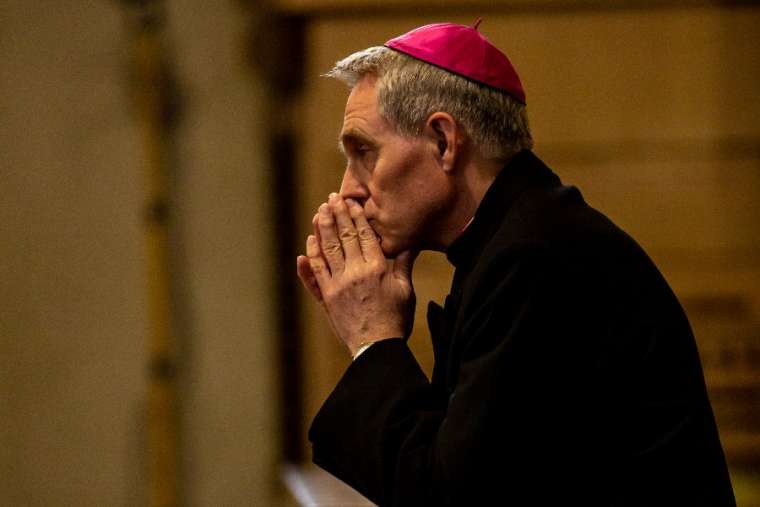 Archbishop Georg Gänswein, prefect of the papal household and personal secretary to Benedict XVI, has been hospitalized in Rome.

CNA Deutsch, CNA’s German language news partner,reportedSept. 11 that the 64-year-old had been admitted to hospital “with severe kidney problems.”

The news agency said it learnedof the developmentFriday from sources close to the archbishop. It added that no further details were currently available.

He was appointed prefect of the pontifical household in 2012, continuing in the role after the resignation of Benedict XVI and the election of Pope Francis the following year.

Catholic Mass will continue at San...