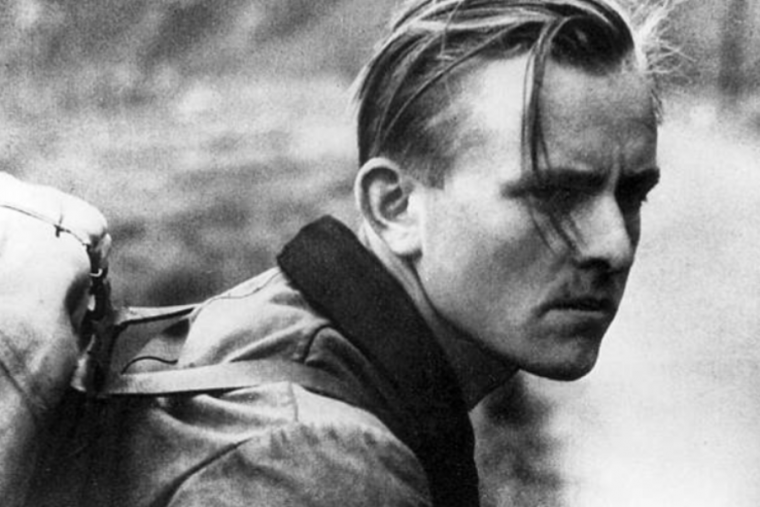 A German archdiocese said Monday that it is preparing to open the beatification cause of a member of the White Rose anti-Nazi resistance group.

A spokeswomantoldCNA Deutsch, CNA’s German-language news partner, Oct. 12 that the Archdiocese of Munich and Freising was “in the middle of the preparation process for a beatification procedure” for Wili Graf, who was executed in 1943.

Graf, a medical student, was arrested and sentenced to death on April 19, 1943. For the next six months, the Gestapo interrogated him, but he refused to disclose details about the resistance movement. He was executed — probably by guillotine — on October 12, 1943, at the Stadelheim Prison in Munich.

The Archdiocese of Munich and Freising confirmed its preparations to advance his cause on the anniversary of his death. The archdiocese opened a preliminary investigation in 2017. For the past three years, theologians and historians have investigated Graf’s life and writings. When this stage is completed, the next step will be the opening of the beatification cause.

The archdiocese has completed preliminary investigations related to two other Catholics targeted under the Third Reich. On December 16, 2017, it launched the beatification process for Fritz Gerlich, a journalist who publicly denounced Hitler, and Romano Guardini, one of the leading theologians of the 20th century who was forced to resign an academic post because of his criticism of the Nazis.

On the day of his execution, the 25-year-old Graf wrote a letter to his parents.

It said: “On this day I’m leaving this life and entering eternity. What hurts me most of all is that I am causing such pain to those of you who go on living. But strength and comfort you’ll find with God and that is what I am praying for till the last moment.”