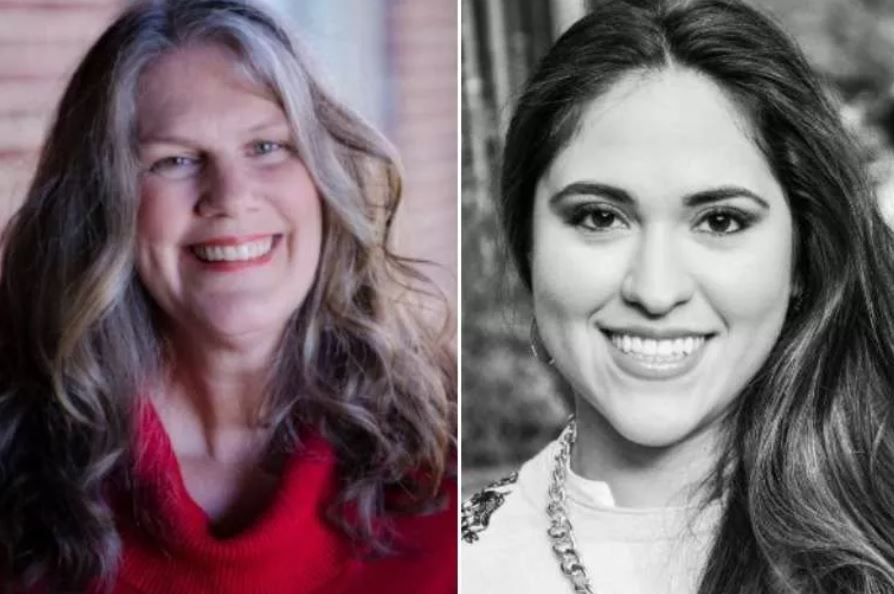 Among the new television projects is EWTN News In-Depth which will begin production in January.

BIRMINGHAM, Ala. — EWTN Global Catholic Network announced a new lineup of shows aimed at growing its programming and expand its reach on television, radio, and through its digital and news platforms.

Among the new television projects is EWTN News In-Depth which will begin production in January. This new weekly, one-hour news discussion program will offer the Catholic perspective and analysis on the top stories of the week and will be hosted by Montserrat “Montse” Alvarado, a Hispanic Catholic who also serves as Vice President and Executive Director of the Becket Fund for Religious Liberty. The program will welcome newsmakers, experts, and correspondents from EWTN’s global news bureaus in a discussion of current events in the Church, politics, and culture from the lens of the Catholic faith.

The Network’s 2021 plans include further strategic investment in its news gathering operations in the U.S., and around the globe so that EWTN news outlets can cover even more topics of interest and concern to Catholics throughout the world. Developments include continued expansion of the ACI Africa news services launched in 2019 from Nairobi, Kenya as well as additional projects in the Middle East and Europe.

The new year will also see the continued expansion and development of EWTN España, a new television service customized for viewers in Spain which launched in mid-December.