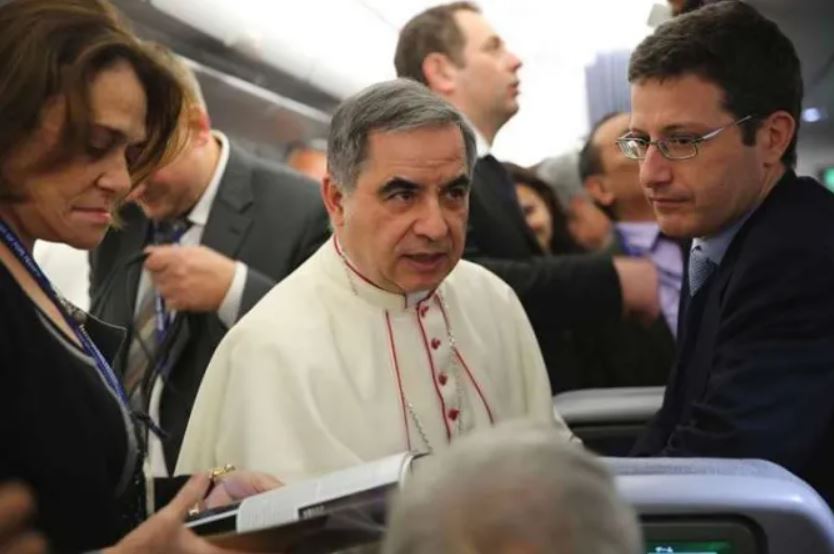 The second hearing in a historic Vatican finance trial is set for Tuesday after proceedings kicked off at the end of July.

The trial is the culmination of more than two years of investigation by the Vatican into what happened in and around the Secretariat of State’s 350 million-euro purchase of an investment property in London between 2014 and 2018.

The Vatican maintains that the deal was problematic and designed to defraud the Secretariat of State of millions of euros.

The defendants in the trial have been adamant their actions were above board, and that Vatican authorities were in the know.

Now the Vatican is taking legal action against the people involved in the London deal — and others accused of financial crimes — on behalf of the injured parties: the Holy See, the Secretariat of State, and the IOR (commonly called the “Vatican bank.”)

As the next phase of the Vatican financial trial unfolds, here are five things to know.

This is the Vatican’s largest trial for financial crimes in the modern era, with 10 defendants and a laundry list of charges, including embezzlement, money laundering, abuse of office, misappropriation, and fraud.

There are some 30 lawyers just for the defense, and if every defendant gets to call multiple witnesses to the stand, the court can expect to spend a lot of time listening to witness testimony, even if things go smoothly. Then there are the witnesses for the prosecution and statements by the attorneys.

Since prosecutors and judges only work at the Vatican tribunal part time, this is potentially a recipe for a years-long trial.

2. Cardinal Becciu is going to court

The trial also makes history as the first time that a cardinal will be tried by lay judges in the Vatican court.

Cardinal Angelo Becciu used to work as the second-ranking official in the Vatican’s Secretariat of State, the powerful curial department at the center of the investigation of financial malfeasance.

The cardinal has always denied all wrongdoing, telling journalists at the first court date in July: “I am calm, I feel calm in conscience, I have the confidence that the judges will be able to see the facts well and my great hope is the certainty that they recognize my innocence.”

3. It’s not just about the London property deal

While the London deal is one of the Vatican’s biggest financial scandals in the last couple of years, not all of the prosecution’s charges are strictly related to that transaction.

Becciu’s charges of embezzlement and abuse of office are connected to accusations that he sent Vatican money to a charity run by his brother, and that he paid another defendant in the trial, Cecilia Marogna, to create dossiers of incriminating information on Vatican personnel.

Marogna, a self-described security consultant, has been charged with embezzlement for allegedly receiving hundreds of thousands of euros from the Secretariat in connection with Becciu, and then reportedly spending the money earmarked for charity on luxury goods and vacations — which she denies.

René Brülhart and Tommaso Di Ruzza, who formerly led the Vatican’s internal financial watchdog, were not involved in the London property purchase, but have been charged for allegedly failing to stop the deal, which Vatican prosecutors say “should have been considered suspicious.”

The significant players in the London deal were defendants Raffaele Mincione and Gianluigi Torzi, who negotiated and brokered the Secretariat of State’s purchase, and the longtime Vatican investment manager Enrico Crasso, who helped them.

Inside the Secretariat, Fabrizio Tirabassi oversaw investments and Msgr. Mauro Carlino worked with him.

4. Pope Francis has changed the rules

Pope Francis has not been quiet about financial reform at the Vatican and has stepped in several ways during the investigation and trial — whether to express a hope for a desired outcome or to change procedural norms.

He issued four decrees during the two-year pre-trial probe, overruling existing laws to allow prosecutors greater freedom in their investigation, including the use of wiretaps and the suspension of confidentiality rules for documents.

The pope also intervened by requiring Becciu to resign as prefect of the Congregation for the Causes of Saints and from the rights extended to members of the College of Cardinals on Sept. 24, 2020, after news reports emerged accusing Becciu of financial wrongdoing.

But in a recent interview with Spanish broadcaster COPE, Francis said he hoped “with all my heart” that the cardinal is proven to be innocent.

“Besides, he was a collaborator of mine and helped me a lot. He is a person for whom I have a certain esteem as a person, that is to say, that my wish is that it turns out well,” he said.

Though the trial centers on the London property scandal, the case could become about much more, as the Vatican continues to grapple with issues of financial reform and the tribunal’s involvement.

In June, the financial monitoring body Moneyval noted the potential conflicts of time and interest by the judges and prosecutors involved in the trial, most of whom also have other jobs in the Italian legal system.

And the first hearing of the Becciu trial, which lasted seven hours, was filled with objections to procedural issues raised by the defense attorneys, who complained that they did not have enough time to read through 28,000 pages of evidence and important documents were inaccessible.

Following that hearing, the court’s president, Giuseppe Pignatone, ordered the prosecutors to provide missing documents to the defense. He also asked them to hand over video files of interrogations with Msgr. Alberto Perlasca, a suspect of the investigations who was never charged and is now a significant witness for the prosecution.

So far, the Vatican prosecutors have refused the president’s order, and the defense has only been given a summary of Perlasca’s testimony.

Lawyers for Cecilia Marogna said in a defense memo submitted last week that in autonomous and impartial judicial systems, “the refusal would have been immediately sanctioned,” the AP reported.

While the Vatican Secretary of State Cardinal Pietro Parolin has said that the trial is about uncovering “judicial truth” in the London property scandal, it could also become a test case for the effectiveness of the Vatican’s judicial system.

8 Powerful Ways to Combat the Grav...

7 things you need to know about St... 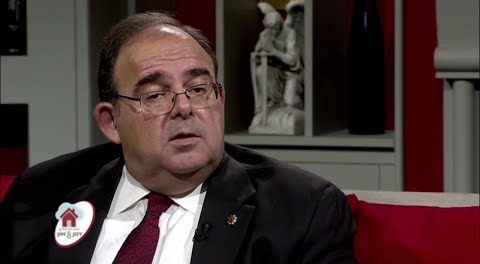 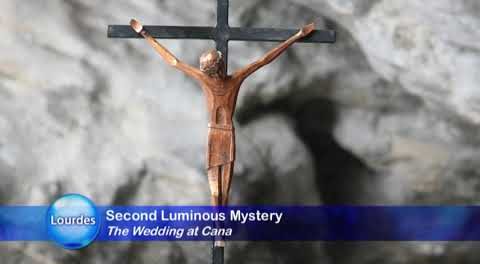 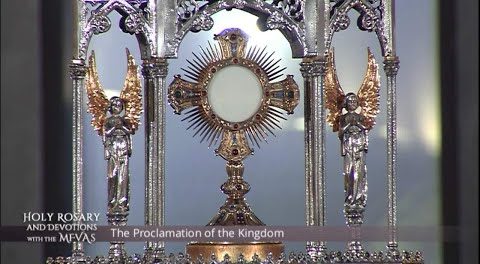