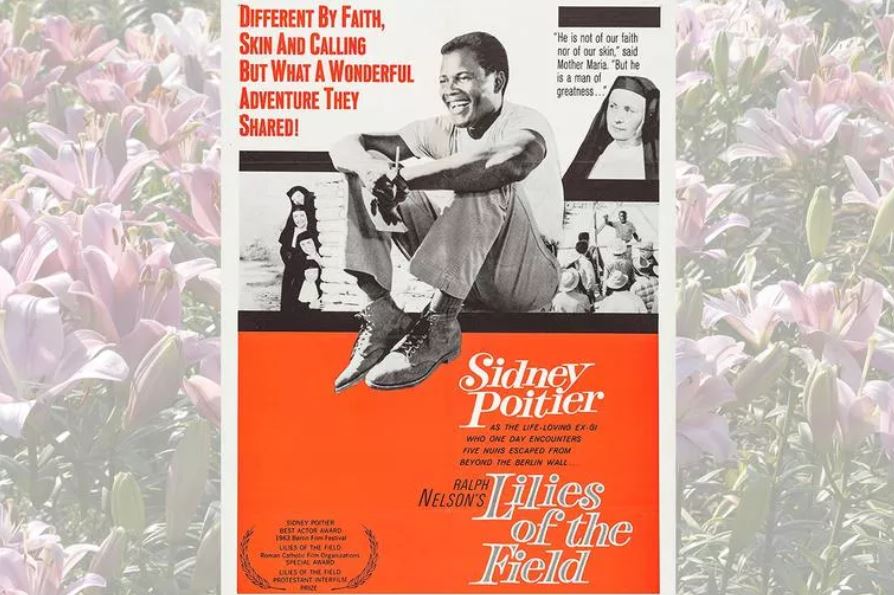 This is the kind of story that transcends time and place — and one sorely needed today.

Lilies of the Field, starring Sidney Poitier in his Oscar-winning role as Homer Smith, is an offbeat but quaint film released in 1963. Homer is on a road trip across Arizona where he encounters a group of women religious — nuns from Germany, Austria and Hungary. Homer uses his handyman skills by assisting the nuns with the repair of a fence. Before long, Homer finds himself constructing a chapel for the nuns and their mother superior, Mother Maria.

Homer, a Baptist, often finds himself at odds with the behavior and faith of the Catholic nuns, from their prayers to their singing. Though Mother Maria continually encourages Homer to consider a Catholic worldview, Homer is reluctant, and the ongoing tension between Homer and the mother superior is a balance of both comedy and drama. When Homer escorts the nuns to a nearby outdoor Mass, since a chapel has yet to be built, Homer chooses to eat breakfast at a nearby diner rather than worship with the nuns.

Homer is stubborn in his ways, and so are the nuns. Yet a kind of mutual understanding between the two is reached by film’s end, even if some questions remain unanswered. In this way, Lilies of the Field is both an artifact of the time but still powerfully speaks to audiences today. Its ecumenical nature predated the Second Vatican Council’s document on religious freedom, Nostra Aetate. That it does not happily or neatly resolve all of the relationships between its characters is to the film’s credit.

The low-budget film was shot in 14 days in Arizona. Based on the 1962 novel by William E. Barrett, it was adapted for the screen by James Poe and produced and directed by Ralph Nelson. Poitier, who was 36 at the time of production, was already a bankable Hollywood star but took a reduced salary for the film. When he was awarded the Academy Award for Lilies of the Field, Sidney Poitier became the first black actor to win the award.

In our time, the cinema is struggling to adapt to the changing tastes of audiences and remain culturally significant. Lilies of the Field predates the modern self-consciousness of film’s preoccupation with diversity and cultural characterizations. Instead of being a movie about a socio-political message, it is instead an unpretentious film about people of different backgrounds working to find some kind of common ground. This is the kind of story that transcends time and place — and one sorely needed today. 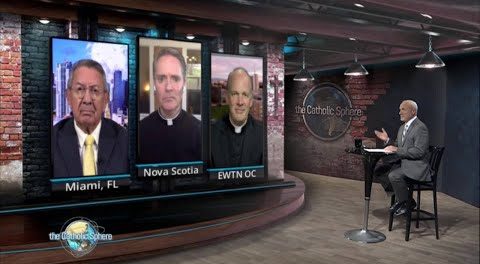 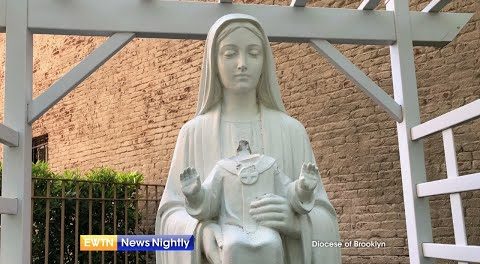 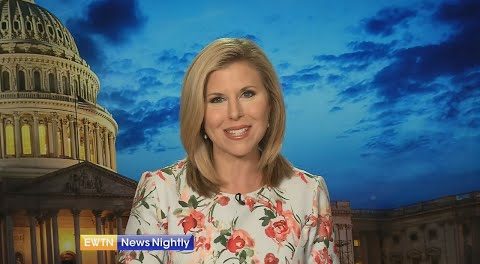 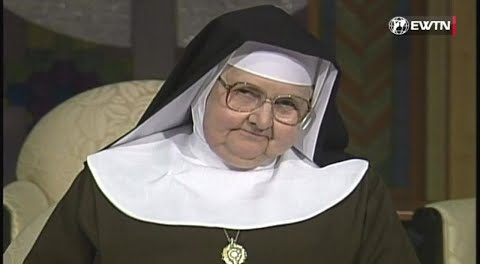 Mother Angelica Live Classics – Signs, Do You See Them?

“Relocatiō”: Why These Families Moved Across the Country to Live in a Catholic Community