A Bible Puzzle About the Staff of Moses and Aaron 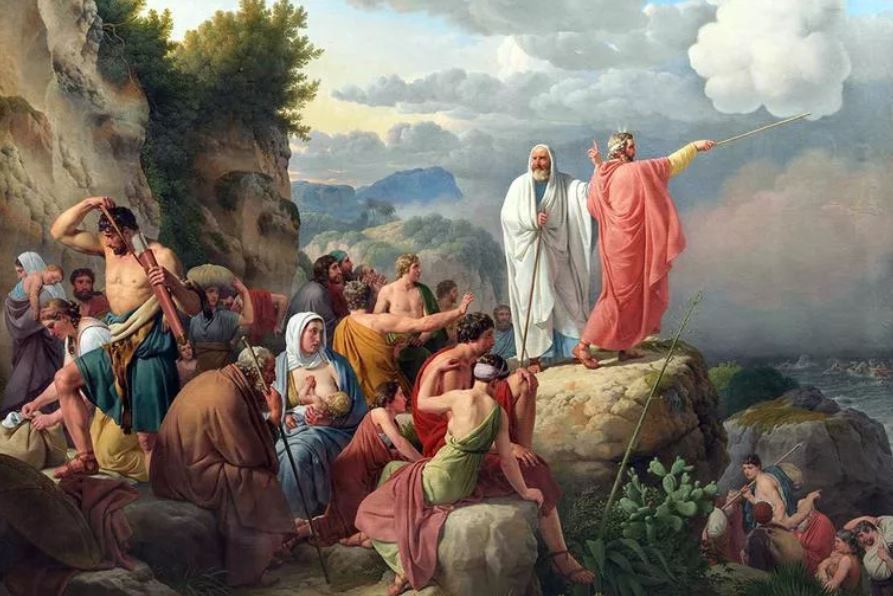 A Bible Puzzle About the Staff of Moses and Aaron

The idea that one staff could be the staff of Moses, Aaron and God is perfectly biblical.

I would say, “why must we necessarily choose?” It could refer to one and the same. It has to be understood also that Aaron functioned as Moses’ assistant or representative:

Exodus 4:10-16 (RSV) But Moses said to the LORD, “Oh, my Lord, I am not eloquent, either heretofore or since thou hast spoken to thy servant; but I am slow of speech and of tongue.” [11] Then the LORD said to him, “Who has made man’s mouth? Who makes him dumb, or deaf, or seeing, or blind? Is it not I, the LORD? [12] Now therefore go, and I will be with your mouth and teach you what you shall speak.” [13] But he said, “Oh, my Lord, send, I pray, some other person.” [14] Then the anger of the LORD was kindled against Moses and he said, “Is there not Aaron, your brother, the Levite? I know that he can speak well; and behold, he is coming out to meet you, and when he sees you he will be glad in his heart. [15] And you shall speak to him and put the words in his mouth; and I will be with your mouth and with his mouth, and will teach you what you shall do. [16] He shall speak for you to the people; and he shall be a mouth for you, and you shall be to him as God.

Aaron was Moses’ “prophet” (Exodus 7:1) and working associate (Exodus 4:27-30). Hence, the phrase “Moses and Aaron” appears 64 times in the RSV, in the [Protestant 66-book] Old Testament: all but five of these instances in Exodus, Leviticus and Numbers.

The great bulk of these in Exodus occur in chapters 4-12, then there are only four more instances in chapters 16, 24, and 40. Basically, then, the usage is almost confined to the first third of the book. It’s as if Moses gained more confidence over time and started speaking and acting on his own as time went on.

The important thing is that God is in control of the whole thing and that his will is accomplished through the words and actions of Moses and Aaron, as his representatives (and Aaron as Moses’ spokesman or mouthpiece or representative/assistant).

Then the text summarizes that they worked in concert (“Moses and Aaron did as the LORD commanded…”: 7:20). It’s fascinating that after mentioning both, the text states, “he lifted up the rod…” We can’t immediately tell which one did it.  But the context of 7:19 strongly suggests that Aaron did: according to his role as assistant.

The same thing happens in the next chapter. God told Moses to warn Pharaoh of the plague of frogs (8:1-4). Then God tells Moses to tell Aaron to stretch out his hand, to cause the plague to start (8:5-6). It’s a joint effort.

The same pattern holds in Leviticus. It’s always Moses telling Aaron what God told him, except one time, where God is instructing Aaron of his duties as high priest, which is a different function altogether: one that he alone does, and not Moses (see Exodus 10:8-11). Even then, Moses informs Aaron of additional instructions (10:12-15).

All of this is simply taking the Bible at face value, on its own terms. But prior “critical” bias interferes with that goal, and so, too often, only “sees” supposed contradictions. 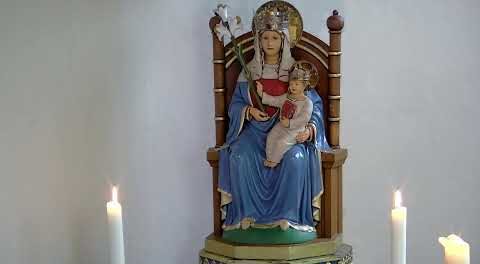 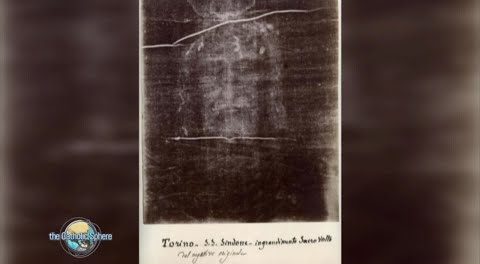 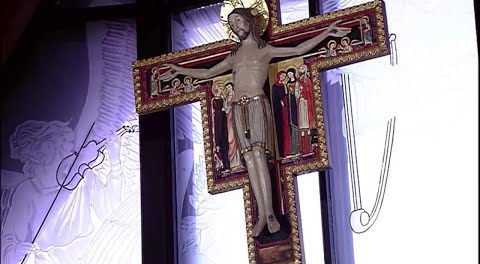