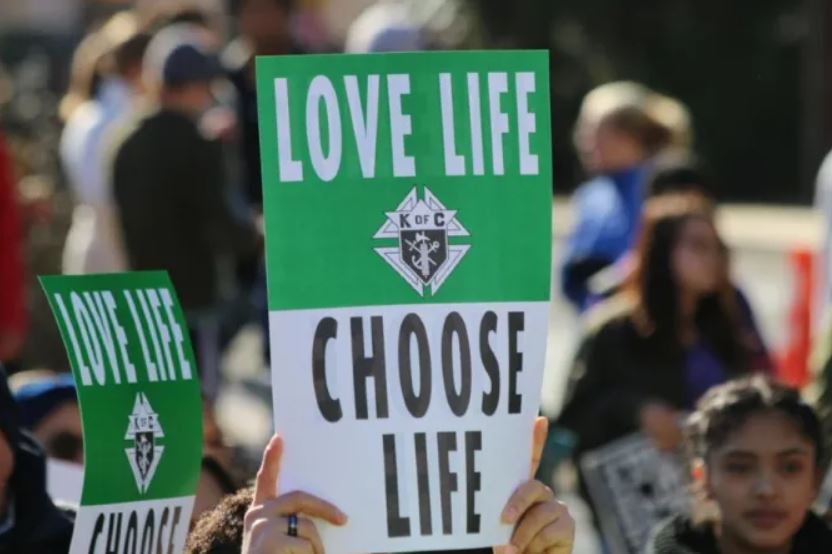 A Texas abortion doctor who said he performed an abortion in violation of a new state law was sued Monday by two non-Texas residents, in what appears to be the first legal action taken since the law took effect this month.

A Texas pro-life group has criticized the lawsuits, however, calling them “imprudent” and “self-serving.”

Dr. Alan Braid, a San Antonio abortion doctor, took to the opinion page of The Washington Post on Sunday to announce that he had violated Texas’ new law Sept. 6 by performing an abortion on a woman whose unborn baby had a heartbeat, and did so because of “a duty of care to this patient…and because she has a fundamental right to receive this care.”

The Center for Reproductive Rights is reportedly representing Braid.

Texas’ law, which is designed to be enforced through private lawsuits, prohibits abortions after a fetal heartbeat can be detected, around six weeks gestation, except in medical emergencies. The law took effect Sept. 1.

The law allows for at least $10,000 in damages in successful lawsuits, which can be filed by non-Texas residents against anyone who “aids and abets” an illegal abortion; women seeking abortions cannot be sued under the law.

In early September the Supreme Court ruled that the abortion providers challenging the law had not made a sufficient case for relief from it, and declined to block the law in a 5-4 decision. The U.S. Department of Justice, at the direction of President Joe Biden, filed a legal complaint in a federal district court Sept. 9, arguing that Texas acted “in open defiance of the Constitution” in restricting “most pre-viability abortions.”

Despite the law’s intentions, neither of the two men filing lawsuits against Braid appear to have done so because of anti-abortion convictions.

One of the lawsuits was brought by Oscar Stilley, an Arkansas man and self-described “disbarred and disgraced” lawyer currently serving a 15-year house arrest sentence for tax evasion. Stilley told the New York Times that he is “not pro-life” and filed the lawsuit in an attempt both to “vindicate” the Texas law and to collect the up to $10,000 he could be awarded if he wins the suit.

The second lawsuit was filed by an Illinois man, Felipe Gomez, who in the complaint described himself as “pro-choice” and opined that the Texas law is “illegal.” He said if he is awarded money, he would likely donate it to an “abortion rights group” or to the patients of the doctor he sued, NPR reported.

“Neither of these lawsuits are valid attempts to save innocent human lives,” John Seago, legislative director for Texas Right to Life, told the New York Times.

Braid claimed the law had “shut down about 80 percent of the abortion services we provide.”

“I fully understood that there could be legal consequences — but I wanted to make sure that Texas didn’t get away with its bid to prevent this blatantly unconstitutional law from being tested,” he wrote.

Catholic bishops around the country reacted with praise to the law, and noted that women experiencing a crisis pregnancy have resources available, instead of abortion.

The bishops of Texas have said that opponents of the law, who have described a fetal heartbeat as “electrically induced flickering of embryonic tissue” or “embryonic cardiac activity,” are making a “disturbing” effort to “dehumanize the unborn.”

“Texas is further leading in compassion for women and families with its $100 million Alternatives to Abortion state program and ten times as many pro-life pregnancy centers as abortion facilities,” said Marjorie Dannenfelser, president of the pro-life Susan B. Anthony List.

Texas Governor Greg Abbott on Tuesday signed into law a ban on the use of abortion-inducing drugs in the state seven weeks into a pregnancy. The measure is set to take effect in December.

How Will the Vatican Enforce the A...