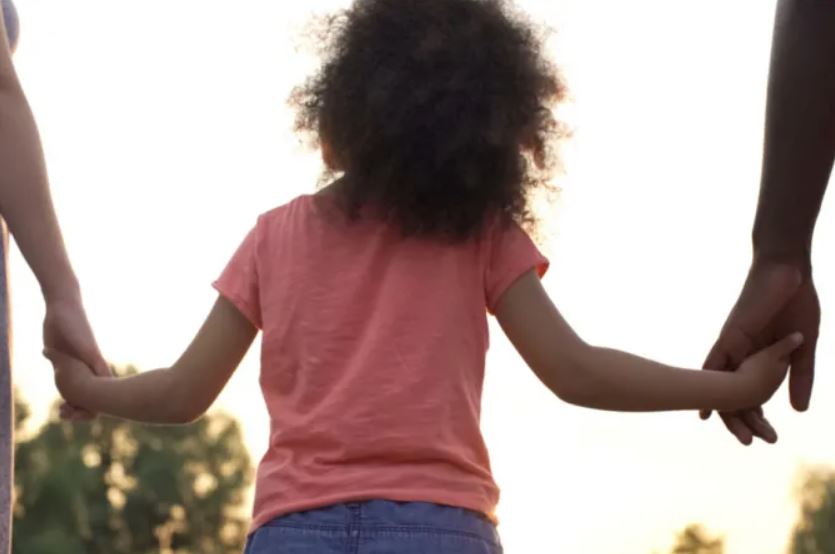 Ahead of an anticipated ruling by the Supreme Court in a landmark foster care case, a Christian foster care agency in Kentucky says the state is forcing it to violate its religious mission.

Sunrise Children’s Services, a Kentucky-based nonprofit ministry affiliated with Kentucky Baptists, says a clause in a new state contract would force it to match children with same-sex couples, against its religious beliefs. The organization provides foster care and other services, and is licensed by the Commonwealth of Kentucky as a Behavioral Health Services Organization.

The Associated Press reported last week that the group won’t sign a new contract with Kentucky due to a new contract clause prohibiting discrimination based on sexual orientation.

Dale Suttles, president of Sunrise Children’s Services, told CNA on Tuesday that he said the group directs couples “that aren’t the best fit” to other organizations, so they can still foster children. Their policy has existed during Republican and Democratic governors in the state, but the current administration is seeking to require changes as part of its continued contract.

“I’m optimistic we will get something worked out,” Suttles said. He added that he does not want to speculate on what the court will decide, “but there should be room at the table” for an organization like Sunrise “because we bring so much to the table,” he said.

Proponents of the policy change argue that faith-based organizations are otherwise given license to discriminate.

“If Sunrise doesn’t want to abide by that, that’s fine. They shouldn’t have access to state money, state contracts or children in the state’s care,” Chris Hartman, executive director of the Fairness Campaign, a Louisville-based LGBT advocacy group, told the AP.

According to the AP, Gov. Andy Beshear (D-Ky.) said this week, “It would be a mistake not to place kids with wonderful couples that want to be foster parents that are gay.”

“People make wonderful foster parents in all types of couples, and we shouldn’t be eliminating or discriminating against any of them,” Beshear said.

Sunrise is advocating for its continued contract with the state as another foster care case could be decided by the Supreme Court any day now.

In the case of Fulton v. City of Philadelphia – which the high court heard in November – the city of Philadelphia in 2018 declined to contract with Catholic Social Services of the Archdiocese of Phiadelphia on foster care placements, so long as the organzation would not certify same-sex couples to be foster parents. Although no same-sex couple had complained against the archdiocese over its policy, the city – which oversees all foster care placements – decided to enforce its nondiscrimination ordinance.

Two foster moms and Catholic Social Services sued the city in response. Becket, a religious liberty law firm representing the foster moms in the case, said the organization is one of 29 different foster agencies in the city, and three of those are certified by the Human Rights Campaign for their “excellent service to LGBTQ families.”

The Supreme Court’s decision in the case is expected this month.