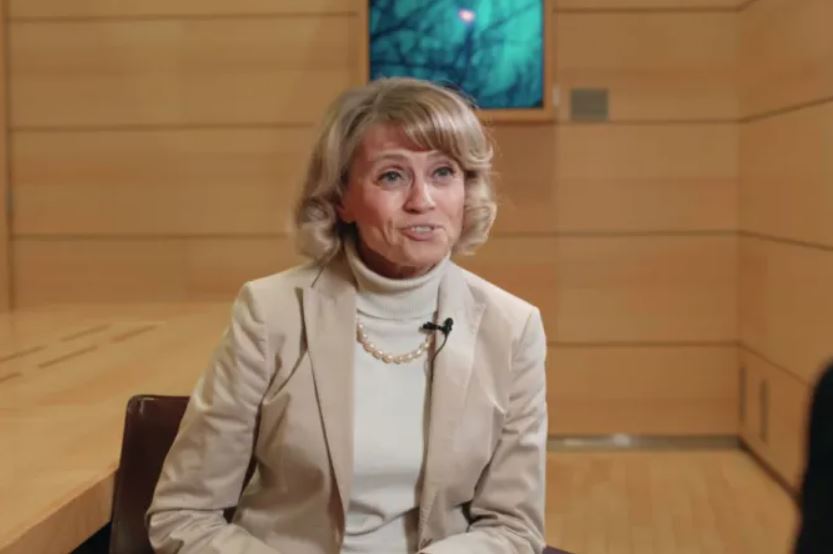 A former government minister facing jail after tweeting a Bible verse said that her trial next week will be a test of religious freedom.

Päivi Räsänen, a physician and mother of five, explained that she had a “calm mind” ahead of the criminal trial beginning on Jan. 24.

“I trust that we still live in a democracy, and we have our constitution and international agreements that guarantee our freedom of speech and religion,” said Räsänen, Finland’s interior minister from 2011 to 2015.

“If I win the case, I think that it is a very important step for freedom of speech and religion. I think it’s not only important for Finland but also in Europe and other countries.”

“If I’m convicted, I think that the worst consequence would not be the fine against me, or even the prison sentence, it would be the censorship.”

“So, now it is time to speak. Because the more we are silent, the narrower the space for freedom of speech and religion grows.”

According to ADF International, a Christian legal group that is supporting her, Räsänen could be given a two-year prison sentence for the tweet, after the Finnish Prosecutor General filed criminal charges against her on April 29, 2020.

The MP could also face additional jail time if convicted of two other alleged offenses relating to her comments in a 2004 pamphlet and on a 2018 television program, the group said.

"A criminal conviction for posting a Bible tweet is now a very real possibility in Finland. On 24 January, former Minister of the Interior Päivi Räsänen will face a criminal trial after being accused of engaging in “hate speech”." https://t.co/o5g3nnU0wI käyttäen @YouTube

The Prosecutor General charged Räsänen with incitement against a minority group, arguing that her statements were “likely to cause intolerance, contempt, and hatred towards homosexuals.”

ADF International noted that Räsänen’s comments did not violate Twitter’s policies or the rules of the national broadcaster that screened the 2018 program, which is why they remain available on their platforms.

Finland is a country with a population of 5.5 million people, bordering Norway, Russia, and Sweden. Around two-thirds of the population belong to the Evangelical Lutheran Church of Finland, one of the country’s two national churches, alongside the Finnish Orthodox Church.

The 62-year-old MP, who was chairwoman of the Christian Democrats party from 2004 to 2015, is an active member of the Finnish Lutheran Church. But she questioned her church’s sponsorship of an LGBT pride event in 2019.

“The purpose [of] my tweet was in no way to insult sexual minorities. My criticism was aimed at the leadership of the church,” she told the journal First Things in 2020.

Police began investigating Räsänen in 2019. She faced several police interviews and had to wait more than a year for the Prosecutor General’s decision.

Juhana Pohjola, bishop of the Evangelical Lutheran Mission Diocese of Finland, was also charged for publishing Räsänen’s 2004 pamphlet “Male and Female He Created Them.”

The International Lutheran Council issued a statement in July 2020 describing the decision to prosecute Räsänen as “egregious.”

It said: “The vast majority of Christians in all nations, including Catholics and Eastern Orthodox, share these convictions. Would the Finnish Prosecutor General condemn us all? Moreover, shall the Finnish state risk governmental sanctions from other states based on the abuse of foundational human rights?”

Paul Coleman, ADF International’s executive director, said: “In a free society, everyone should be allowed to share their beliefs without fear of censorship. This is the foundation of every free and democratic society.”

“Criminalizing speech through so-called ‘hate speech’ laws shuts down important public debates and poses a grave threat to our democracies. These sorts of cases create a culture of fear and censorship and are becoming all too common throughout Europe.”

“We hope and trust the Helsinki District Court will uphold the fundamental right to freedom of speech and acquit Päivi Räsänen of these outrageous charges.” 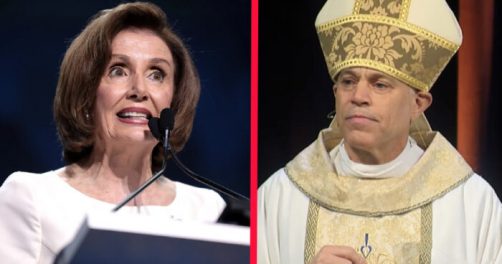