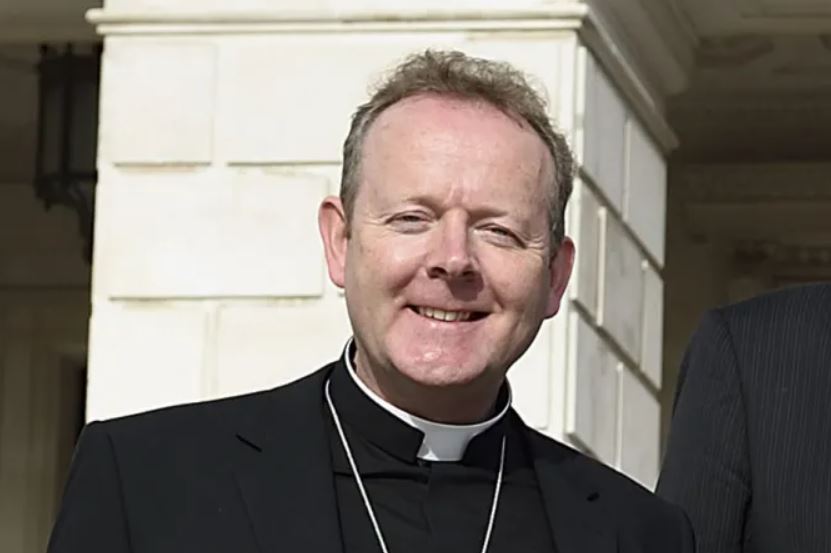 The Primate of All Ireland accused the Irish government Thursday of communicating in a “grossly disrespectful” way that baptisms, First Communions, and confirmations should be delayed due to COVID-19.

Archbishop Eamon Martin told RTÉ Radio 1’s News at One program on July 1 that the government’s decision marked a “complete reversal” of its previous position.

He said that the Church had received a letter from the office of the Taoiseach (Irish prime minister) last month indicating that the ceremonies could go ahead in July.

He said: “We’ve been deluged with calls from parishes and I know that priests and others have been extremely disappointed by this reversal of the position that was written to us from the Taoiseach’s office from the very beginning of June that said that, in line with the gradual reopening of society from July 5, these ceremonies could take place.”

The Republic of Ireland, a country of 4.9 million people, has recorded 272,784 coronavirus cases and 5,000 related deaths as of July 2, according to the Johns Hopkins Coronavirus Resource Center.

Health authorities believe that Ireland is at the beginning of a fourth wave of COVID-19 driven by the Delta variant first detected in India.

Martin, the 59-year-old archbishop of Armagh, said that he objected to the way the delay was made public.

He noted that Tánaiste (deputy prime minister) Leo Varadkar had told journalists on June 29 that parishes could not proceed with the ceremonies after July 5.

Martin commented: “A journalist’s tweet and the Tánaiste dismissively saying: ‘Oh, they’re off.’ That was how we were told about the change in direction.”

“The manner of communication, in this case, was grossly disrespectful and we are extremely disappointed.”

RTÉ reported that a statement issued on Varadkar’s behalf responded to criticisms of the announcement.

“The Tánaiste is very aware of the importance of these occasions,” the statement said.

“He gave an on-the-record reply to a question at a press conference. It wasn’t an off-the-cuff remark as has been suggested.”

“Unfortunately, the public health advice from our doctors and scientists is that people who are unvaccinated should avoid mixing indoors. It may well be the case that the government could have communicated this more effectively.”

The archbishop said that parishes had been preparing to perform the ceremonies “extremely carefully,” following health guidance and limiting attendance.

Martin has previously criticized the government’s approach to public worship during the coronavirus crisis.

In April, he accused officials of introducing “draconian” new regulations on public worship “in a clandestine manner.”

While public worship was suspended in the Republic of Ireland at the end of 2020 as a safety measure to prevent the spread of the virus, the new regulations effectively criminalized Mass with a congregation.

After meeting with Ireland’s health minister, Martin underlined that priests’ pastoral work should be “deemed essential, rather than subject to penal sanction” amid the pandemic.

Irish Catholics’ long wait to return to public Masses ended on May 10.

An update on the Irish government website said: “It is advised that religious ceremonies such as Baptisms, First Holy Communions and Confirmations should not take place at this time. Further advice will follow on resumption of these ceremonies when it is safe to do so.”