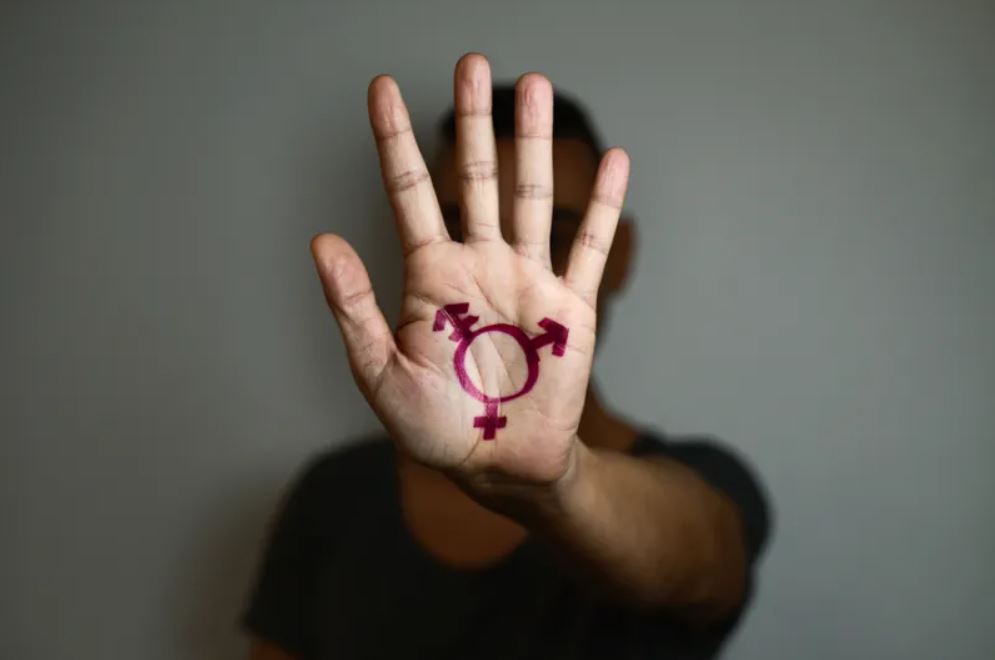 The online retail giant Amazon delisted a book critical of transgender ideology, before apparently relisting it for sale on Wednesday afternoon.

Maria Keffler, author of “Desist, Detrans, & Detox: Getting Your Child Out of the Gender Cult,” told CNA that her book is a “guidebook” for parents who don’t want to take an “affirmation-only” approach to matters of gender identity.

“Right now, out in the culture, that’s all that’s being given to parents,” Keffler said. She is co-founder of the Arlington Parent Coalition & Partners for Ethical Care.

The book was listed for sale on Amazon on April 7, Keffler said, but the listing was removed less than a week later.

On Wednesday afternoon, however, the book appeared for sale on Amazon’s online Kindle store.

A spokesperson for Amazon did not immediately respond to CNA’s request for comment.

Amazon had told the publisher of Keffler’s book that it violated guidelines for submitting books with “content that is considered offensive.”

In an email obtained by CNA from Amazon’s Kindle Account Review to Partners for Ethical Care – the publisher and copyright holder for Keffler’s book – Amazon stated: “We have temporarily suspended your KDP account because you have repeatedly submitted books through your account that violate our Content Guidelines as they contain content that is considered offensive.”

According to Partners for Ethical Care, “Amazon did not contact the author or publisher before cancelling the book.”

The delisting of Keffler’s book came less than two months after after Amazon pulled the book “When Harry Became Sally: Responding to the Transgender Moment” by scholar Ryan T. Anderson.

Anderson, who is currently president of the Ethics and Public Policy Center, said his book had been listed for sale on Amazon for three years after it was published in 2018. His book is a critical look at the transgender movement.

In response, Brian Huseman, Amazon’s vice president of public policy, wrote that the company has “chosen not to sell books that frame LGBTQ+ identity as a mental illness.”

She added that her book is well researched, and said, “I would like to know if anyone at Amazon actually read it, and I would like for them to point out what specifically in the book they consider problematic.”

“I would like to know what is offensive in this book,” she said, adding, “I think it’s a problem Amazon has taken one side on this issue. This is something they need to give better and deeper thought than they have.”

Both Keffler’s and Anderson’s books remain available for sale by other retailers, including Barnes and Noble.

Sex is About ‘Mutual Self-Giving a...