Antidotes to the Cultural Poison That Is Ripping the Family Apart 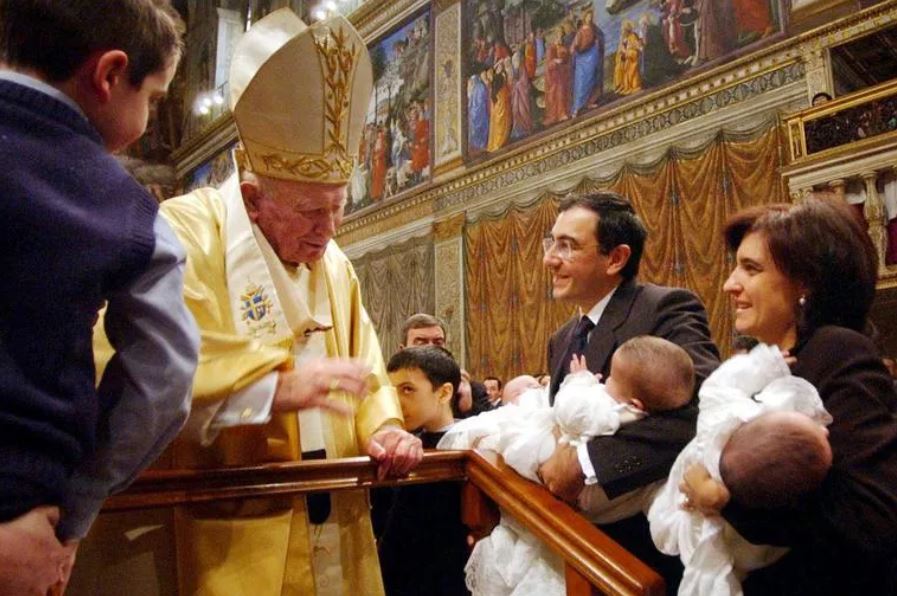 Antidotes to the Cultural Poison That Is Ripping the Family Apart

COMMENTARY: The family must be restored to its God-given nature, a task, however, that is as difficult as it is necessary.

Ignatius Press has published three books by insightful and highly competent writers who describe in detail the disintegration of U.S. society, two written recently and one almost a decade ago: How to Destroy Western Civilization and Other Ideas from the Cultural Abyss (2021) by Peter Kreeft; Sex and the Unreal City: The Demolition of the Western Mind (2020) by Anthony Esolen; and Adam and Eve after the Pill: Paradoxes of the Sexual Revolution (2013) by Mary Eberstadt. From slightly different perspectives, all three of these books are pointing to the elephant in the room, namely society’s program for dismantling the family. The authors provide a needed antidote to the myopic mass media that remains committed to the self-defeating nonsense of a relentless march leftwards.

The erosion of the family has been going on for some time. In anticipation of the dawning millennium, the opening sentence of Newsweek’s 1990 Winter/Spring issue on “The 21st-Century Family” declared that “The American family does not exist.”

To the editors of Newsweek, the seemingly endless variety of new arrangements emerging from 20th-century culture made the traditional family appear to be a thing of the past. Keenly aware of this erosion, approximately 10 years earlier than Newsweek’s prevarications, Pope John II penned his 1981 apostolic exhortation, Familiaris Consortio (The Role of the Christian Family in the Modern World), in which he stated the following: “At a moment in history in which the family is the object of numerous forces that seek to destroy it or in some way to deform it, and aware that the well-being of society and her own good are intimately tied to the good of the family, the Church perceives in a more urgent and compelling way her mission of proclaiming to all people the plan of God for marriage and the family, ensuring their full vitality and human and Christian development, and thus contributing to the renewal of society and of the People of God” (emphasis added).

The basis of the family is marriage. As marriage is torn apart, the family is adversely affected. We speak of the “bond of marriage”; however, marriage is not only a bond — it is a series of bonds. These bonds range from the religious, the personal, the sexual and the parental to the temporal. Through the slow and (in hindsight) seismic shift in secular culture, each of these bonds has been broken, reducing marriage to an arbitrary arrangement of convenience between unspecified partners.

Prior to 1969, when states began legalizing no-fault divorce, Judeo-Christian values protected marriage, regarding it as having a sacred and indissoluble character. Secular attitudes, together with feminism that saw wives as victims of patriarchy, reduced marriage (in the eyes of the law) to an arrangement that had no religious implication.

The notion, zealously promoted by Venerable Fulton Sheen, that “it takes three to get married” (including God) became passé. Predictably, divorces skyrocketed.

In her book Abortion and Divorce in the Western World, Mary Ann Glendon asserts that American divorce law in practice “seems to be saying to parents, especially mothers, that it is not safe to devote oneself primarily or exclusively to raising children.”

The rejection of the religious character of marriage greatly affected the bond between husband and wife. No longer was Genesis, which depicted marriage as a bond between a man and a woman, held as having divine authority. The culture no longer recognizes this text as a fundamental principle for society. Instead, marriage could be construed as an arrangement between people of the same sex. Furthermore, the widespread acceptance of contraception made sexual intercourse an end in itself and not subordinated in any way to procreation. Contraception made the marital partners equally incapable of impregnation, thereby anticipating the sterility of same-sex civil marriage. The bond between a man as a male and a woman as a female was thus compromised. And yet even the notion of “same-sex” is becoming obsolete. The United Kingdom, for example, has included more than 70 genders. The drift to the left appears to be unstoppable.

Abortion violates the parental bond between husband and wife. In cases when the husband opposes the wife’s decision to destroy the new life they have created together, the father loses his right to protect his own child from premature death. Not surprisingly, divorce often occurs after there is an abortion. It hardly needs to be stated that abortion strips the unborn child from his membership in the family.

Finally, marriage is a bond in time. It is a commitment, for better or for worse, to the future. The notion of a binding commitment, however, is disagreeable to a society that prefers a different commitment, namely, to unencumbered freedom. What man in his right mind would “tie himself to a wife and a perambulator?” as G.K. Chesterton once quipped, sarcastically. Nonetheless, the notion of a binding commitment is both required and honored in other areas of civic life. A soldier is severely punished when he abandons his military commitment and goes “AWOL” (absence without leave). An actor, committed to performing in a play, is not permitted to walk off the stage because he wants to express his freedom. A surgeon is not allowed to quit during an operation because he finds it tedious. No one would board an airplane if he knew that the pilot did not honor his binding commitment to complete the flight.

As marriage, stripped down to a mere shred of its true dignity, becomes less and less desirable, it attracts fewer and fewer candidates.

In the year 2000, 55% of Americans between the ages of 25 and 34 were married. By the year 2015, among this same age group, 40% were married and 53% were never married. These numbers bring to mind the fact that many children are raised in single-family arrangements. The absence of a father, however, has dire implications for children so raised. Children who grow up in a fatherless family are 40 times more likely to commit sexual offenses compared with those who had the benefit of a father.

The family is being ripped apart, and it has no adequate replacement. In Familiaris Consortio, issued 40 years ago Nov. 22, Pope St. John Paul II has reminded us of the true nature and dignity of this institution: “‘Since the Creator of all things has established the conjugal partnership as the beginning of human society’ the family is ‘the first and vital cell of society.’”

The family must be restored to its God-given nature, a task, however, that is as difficult as it is necessary.

5 Angelic Prayers Everyone Should... 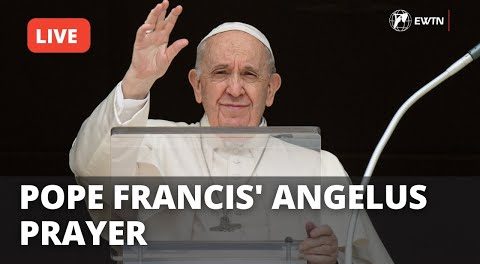 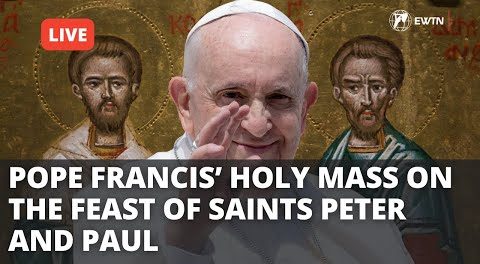