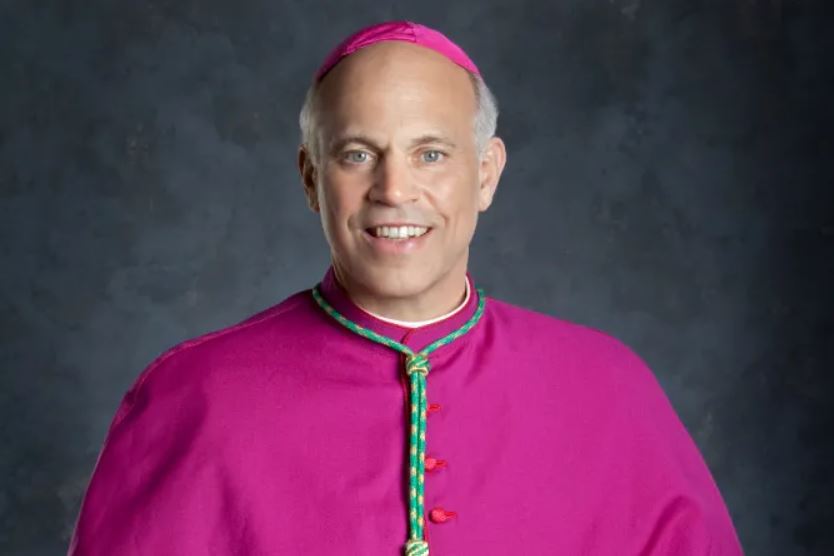 Abortion is a “satanic practice,” the archbishop of San Francisco said in a recent interview.

“When we figure that, what is it, one in four pregnancies in our country ends in an abortion, we are literally in the grip of the devil,” Archbishop Salvatore Cordileone told EWTN Pro-Life Weekly on Oct. 7.

The archbishop appeared on the show to talk about his “Rose and a Rosary for Nancy Pelosi” campaign hosted by the Benedict XVI Institute. The campaign invites Catholics to pray and fast for the conversion of House Speaker Nancy Pelosi, who backs abortion legislation, including the Women’s Health Protection Act. For every person that signs up, the campaign will send a rose to the California Democrat.

He addressed Speaker Pelosi’s position, and challenged those who equate abortion with health care.

You can watch the archbishop’s full interview with EWTN Pro-Life Weekly below.

As an example, he pointed to the Satanic Temple, which recently criticized Texas’ new abortion law that prohibits abortion after a fetal heartbeat can be detected and enables private citizens to enforce the ban.

The temple condemned the law “precisely on the grounds of it’s a violation of their religious liberty,” the archbishop said. “They need to have access to abortion to carry out their rituals. It’s a satanic practice.”

According to its website, the temple professes seven tenets, including “One’s body is inviolable, subject to one’s own will alone.”

The group also claims that it doesn’t believe in the “existence of Satan or the supernatural.” Instead, it argues, “To embrace the name Satan is to embrace rational inquiry removed from supernaturalism and archaic tradition-based superstitions.” At the same time, its members have engaged in activities that appear to mock Christiainity, from creating a “Snaketivity” around Christmastime to publicizing a purported black mass.

To combat abortion, the archbishop called for prayer and fasting.

“We need prayer and fasting if we have any hope that God will bless us in turning our nation back to a culture of life,” he concluded.

The Ongoing Witness of UK Universi...