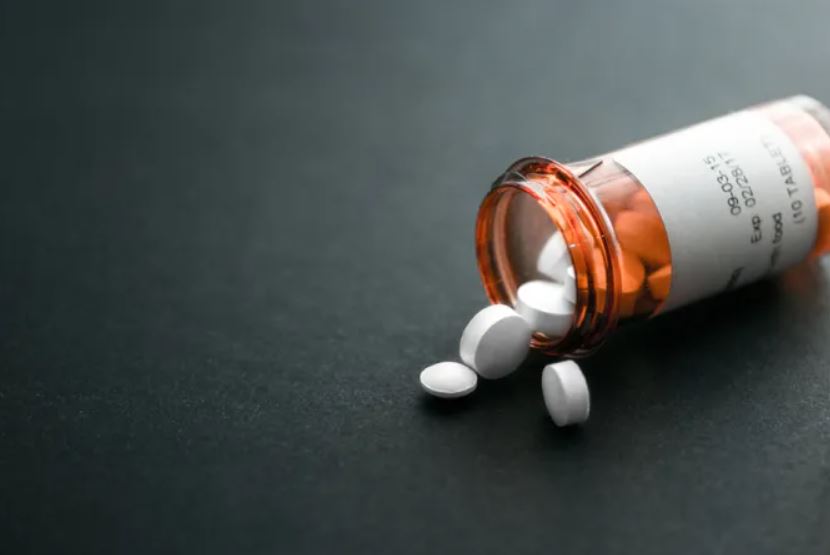 Some Scottish lawmakers are again advocating the legalization of assisted suicide and have now suggested that online consultations with doctors could help fulfil purported safeguard requirements.

“How can a medic make a decision on the state of mind of an individual on a remote internet connection without being in the physical presence of that person to try and make a measured judgement?” Gordon Macdonald, the chief executive of Care Not Killing, told the Scottish newspaper The Herald.

The legislative consultation for the Proposed Assisted Dying for Terminally Ill Adults (Scotland) Bill has suggested purported safeguards like requiring two doctors to confirm a diagnosis of terminal illness and to confirm the person seeking assisted suicide is mentally competent. The person would have to sign a written request, witnessed and signed by both doctors.

The consultation noted possible difficulties for people “in small and remote communities, including island communities – particularly as travelling is likely to be particularly difficult for people with a terminal illness.” Access to assisting doctors may be more difficult “if the only local doctor declines to assist on grounds of conscience.”

A footnote to this legislative consultation said that research into jurisdictions that permit assisted suicide “shows that assessments can be undertaken via videolink with the doctor and the patient in exceptional circumstances.” It noted that remote assessments have generally become more common due to the Covid-19 pandemic.

Macdonald reacted with disbelief to this proposal. Many healthcare experts are “vehemently opposed” to the bill that would allow assisted suicide.

“Legalizing assisted suicide would put immeasurable pressure on vulnerable people including those with disabilities to end their lives prematurely, for fear of being a financial, emotional or care burden on others,” he said.

Liam McArthur, a Liberal Democrat MSP from Orkney, is a backer of legal assisted suicide. He said the online consultation proposals “take into account the very real challenges of delivering aspects of healthcare in rural and remote communities,” The Herald reports.

Legalization would “give dying people who are suffering unbearably, more choice at the end of their life and the peace of mind that they do not need to suffer against their will,” he said. The bill would require doctors to outline alternative treatment and care options for someone seeking assisted suicide, McArthur added.

Two previous proposals to legalize assisted suicide in Scotland have failed. The proposal was last debated by the Scottish Parliament in 2015, when it was rejected by 82 votes to 36.

McArthur said there is “strong public support” to change the law. He accused critics of engaging in “scaremongering” and of offering “no real options, precious few safeguards and all too often only dreadful decisions.”

He said he wants to “give dying people who are suffering unbearably more choice at the end of their life and the peace of mind that they do not need to suffer against their will.”

The consultation cited Canadian findings which estimated that expanding assisted suicide in Canada would save millions of dollars per year. It would free hospital beds and medical resources for others, advocates said.

Canada’s Parliamentary Budget Officer in an October 2020 report projected that the then-existing assisted suicide law would result in some 6,400 deaths and $66.14 million in U.S. dollars saved. A proposed expansion of legal assisted suicide, later passed in March 2021, would result in $46.8 million in savings in 2021 from about 1,100 more deaths by suicide. The Canadian report noted that this latter figure represented a very small percentage of total provincial health care, about 0.08%.

The Canadian report was written simply as an economic and financial analysis. The authors said the report “should in no way be interpreted as suggesting that (medical aid-in-dying) be used to reduce health care costs.”

However, McArthur has said savings in Scotland from legalizing assisted suicide could be invested in better palliative care.

Macdonald was deeply critical of the cost analysis.

“These are utterly sinister revelations and show a callous indifference for the value of human life,” he told The Times. “We have warned for years about the dangers of assisted suicide legislation and these proposals really do let the cat out of the bag. The ordinary men and women of this country will be astounded by the stark and uncaring reality of such legislation.”

“The emphasis of these brutal proposals is on telling people that they are costing too much to stay alive and would save the country substantial amounts by being put to death,” he said. “To add insult to injury they do not even merit a face-to-face consultation with a doctor who will decide by Zoom or something similar that individuals should be given the go-ahead for assisted suicide and then pop some deadly drugs in the post to enable them to do so.”

Scotland’s Catholic bishops are urging opposition, warning that the government ought to “prevent suicide, not assist it.”

“Over the last eighteen months society has been reoriented to protect the most ill and vulnerable in response to the pandemic,” Anthony Horan, Director of the Catholic Parliamentary Office, an agency of the Bishops’ Conference of Scotland, said Sept. 22. “Legalizing assisted suicide moves in the opposite direction.”

Why the Church? This Is Why...

There Are Two Kinds of Atheism, an...