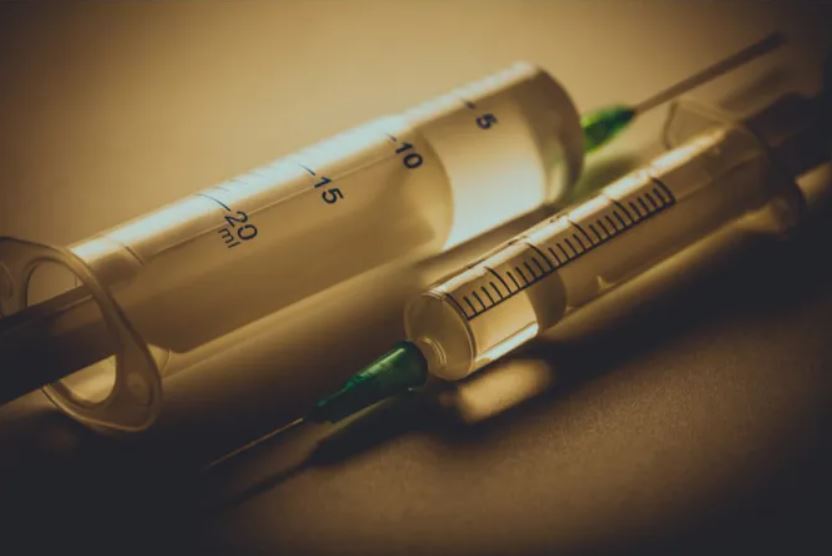 Assisted suicide undermines the practice of medicine and endangers persons with disabilities, a panel of experts argued in an online event held on Tuesday, Oct. 5.

The event, titled “Deadly, Not Dignified,” was hosted by the Maryland Catholic Conference, the public policy voice of the three Catholic dioceses in Maryland.

“Medicine is a noble profession. Physicians are committed to the practice of medicine and the preservation of human life,” said Dr. Marie Alberte Boursiquot, an internist and former president of the Catholic Medical Association.

“The taking of one’s life, even if a physician assists, is not medical care,” she said. “Physician-assisted suicide harms the patient, the patient-physician relationship, and undermines trust in medicine.”

The very concept of assisted suicide “underscores the sentiment that certain lives are expendable,” Boursiquot explained. This is particularly true for the elderly, poor, disabled, and members of minority groups, she said.

So-called “death with dignity” laws are inherently flawed, she said, arguing that they broadly define a terminal condition that qualifies someone for assisted suicide.

A diabetic teenager who refused to take insulin could be classified as terminally ill under such laws, she said, even though diabetes is treatable and manageable. Further, patients who request to end their lives are not required to tell their loved ones of their plans, nor is a psychological evaluation required of them.

And while many people seeking assisted suicide envision a quick death, some have survived for “days” after injesting a drug cocktail, she noted.

“The process is not painless. There are instances where consuming the meciations has essentially burned the throat of the patient,” Boursiquot said.

“Most physicians, thankfully, are not willing to participate in physician-assisted suicide,” she said.

Anita Cameron, the director of minority outreach for Not Dead Yet, a disability-rights organization opposed to the expansion of assisted suicide, was blunt in her criticism of “death with dignity” laws.

“Assisted suicide laws are dangerous,” she said. She noted that doctors are “sometimes wrong” about a terminal diagnosis, and a doctor’s prediction on how long a patient has left to live can sometimes be off by years.

Cameron explained that her own mother was once thought to be on the brink of death from COPD.

“She rallied,” Cameron said, and after six months in hospice, her mother was released and “lived almost 12 years” after being told she had less than a week to live.

The prejudices of doctors also increase the danger of assisted suicide laws to people with disabilities, she said.

“Due to the view of doctors that disabled people have a lower quality of life, therefore leading them to devalue our lives,” she said. Assisted suicide, said Cameron, runs counter to the values she and other racial minorities were raised in.

“I didn’t see assisted suicide as part of my culture,” said Cameron, who is Black. She added that a majority of racial minorities are consistently opposed to assisted suicide, and rarely use the procedure when it is legal. Those who opt for it “tend to be white professionals and managerial-class folks,” she said.

Cameron believes that the medical system must address its disparities before making it legal for doctors to prescribe lethal medications to vulnerable patients. Until that happens, “doctor-assisted suicide has no place in Maryland, or our nation.”

Annette Hanson, M.D., a forensic psychiatrist who works in state-operated mental hospitals, criticized the pro-assisted suicide faction for using dangerous methods to promote its cause.

She warned of an existing “suicide contagion,” and added that the way suicides are reported in the media can result in an increase of suicide. Anti-suicide organizations have provided media training to journalists on how to properly report suicides, with a heavy emphasis on not glamorizing the act of self-destruction.

“The right to die movement took just the opposite approach,” she said, citing the 2014 death of Brittany Maynard, a 29-year-old woman from California who sought to end her life due to a battle with brain cancer. Maynard was unable to recieve assisted suicide in California as the practice was not legal at the time; she eventually moved to Portland, Oregon, where it was legal.

Hanson noted that for a person suffering from paranoia or other mental issues, finding out their doctor could legally prescribe lethal medication serves would “reinforce their delusion, and that’s really bad for psychiatric care.”

Politicians, she said, need to realize that legalizing assisted suicide would also result in the incarcerated and those in psychiatric institutions being able to ask a doctor to end their lives.

“Our politicians need to think about, ‘how is the government going to carry this policy out in their facilities,’” said Hanson. “What are they going to do when every single physician employed in those facilities refuses to participate?”

Why stories of rescued Afghan Chri...