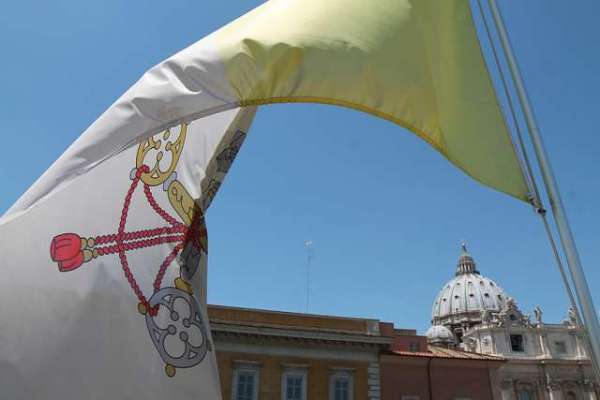 Vatican City, Jan 4, 2021 / 12:00 pm (CNA).- Australia’s Catholic bishops are considering raising questions with the country’s financial watchdog authority about whether any Catholic organizations were among the recipients of billions of Australian dollars in transfers reputedly from the Vatican.

AUSTRAC, Australia’s financial intelligence agency, revealed in December that the equivalent of around US$1.8 billion had been sent to Australia from the Vatican or Vatican-related entities since 2014.

The money was reportedly sent in about 47,000 separate transfers.

The transfers were first reported by the newspaper The Australian after being made public in response to a parliamentary question by Australian Senator Concetta Fierravanti-Wells.

The Australian Catholic bishops said they had no knowledge of any Catholic dioceses, charities, or organizations in the country receiving the funds, and Vatican officials have also denied knowledge of the transfers, according to Reuters.

A Vatican official told Reuters that “that amount of money and that number of transfers did not leave the Vatican City,” and that the Vatican would also be seeking more details from Australian authorities.

“It’s not our money because we don’t have that kind of money,” the official, who asked to remain anonymous, told Reuters.

Archbishop Mark Coleridge, president of the Australian bishops’ conference, told The Australian that asking AUSTRAC whether Catholic organizations had been the recipients of the funds would be possible.

The Australian also reported that the bishops were working on an appeal directly to Pope Francis, asking him to investigate the origin and destination of the thousands of Vatican transfers.

Another report from The Australian suggested that the transfers from “the Vatican City, its entities or individuals” could prove to be from “cipher accounts,” which have Vatican City names but are not used in benefit of the Vatican or with Vatican money.

Reports of a money transfer from the Vatican to Australia date back to early October, when the Italian newspaper Corriere della Sera reported that an alleged money transfer was part of a dossier of evidence being compiled by Vatican investigators and prosecutors against Cardinal Angelo Becciu.

The cardinal was forced to resign by Pope Francis on Sept. 24, reportedly in connection with multiple financial scandals dating back to his time as the second-ranking official at the Vatican’s Secretariat of State.

Approximately $829,000 was alleged to have been sent to Australia from the Vatican during the trial of Cardinal George Pell.

CNA has not confirmed the substance of the accusation and Cardinal Becciu has repeatedly denied any wrongdoing or attempt to influence the trial of Cardinal Pell.

Following the reports, AUSTRAC passed details of the transfers to both federal and state police in the Australian state of Victoria.

In late October, state police said they had no plans for a further investigation into the matter. Federal police said they were reviewing information they had received and had also shared it with an anti-corruption commission.

What Inspired Tolkien to Create Mi... 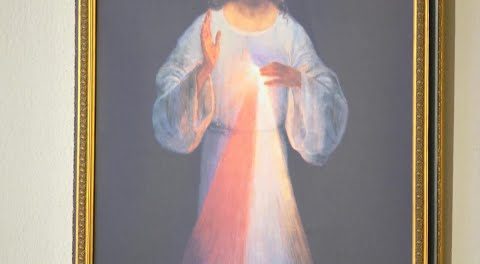