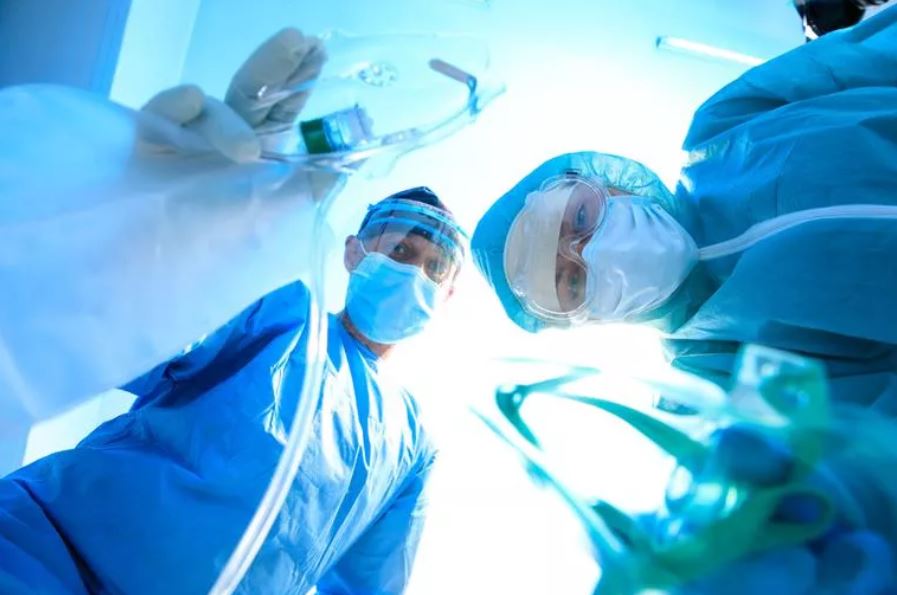 Bishop Moth called it “wholly unacceptable and immoral to suggest that the challenges which some people with learning disabilities face with communicating symptoms” would be cause for a DNR order.

LONDON, England — A statement Tuesday from the bishops of England and Wales said they are “distressed” by recent reports that COVID-19 patients are being given “do not resuscitate” orders solely on the grounds of intellectual disability.

“All human life is endowed with equal God-given dignity from the moment of conception until natural death,” said Bishop Richard Moth, chairman of the social justice department at the Catholic Bishops’ Conference of England and Wales.

“Our worth as humans should never be determined by the status of our mental health or capacity.”

Earlier this week, the Guardian newspaper reported that COVID-19 patients with intellectual disabilities were being given “do not resuscitate” (DNR) notices as the second wave of the coronavirus pandemic continues in the U.K.

DNR orders are typically applied to patients who are so weak or sick that they are unlikely to survive even with resuscitation efforts.

The charity Mencap said it learned last month that people with intellectual disabilities had been told they would not be resuscitated if they contracted the coronavirus. The care watchdog is due to publish a report on the practice in the next few weeks.

“In a time when we are being given so much hope by the efficient roll-out of the vaccination programme, it is shocking to hear that people with learning disabilities are being made the victims of such discrimination,” said Bishop Moth.

His Feb. 16 statement noted the contrast between the DNR orders and the “deep love and compassion” shown by those who care for people with disabilities, especially to ensure their safety during the pandemic.

Bishop Moth called it “wholly unacceptable and immoral to suggest that the challenges which some people with learning disabilities face with communicating symptoms” would be cause for a DNR order.

He also criticized the way that the DNR orders were being issued “in a blanket fashion…treating people with learning disabilities as though they were all the same,” rather than recognizing the unique circumstances of each person.

“There should be no discrimination of this kind in our health service,” he said.

Bishop Moth’s statement pointed to an April 2020 statement from the Bishops’ Conference of England and Wales stressing the need for ethical decision-making in cases of limited medical resources.

“A decision against offering a certain life-prolonging treatment to an individual must never be a judgement based on the worthwhileness of that person’s life, including their age or other social characteristics, but a pragmatic decision about the likelihood of him/her benefiting from the intervention given their medical condition,” that statement said.

The U.K., which has a population of 67 million, has the fifth-highest recorded COVID-19 death toll in the world after the United States, Brazil, Mexico, and India.

The Guardian cited NHS figures indicating that in the five weeks since the latest lockdown began, COVID-19 was responsible for 65% of deaths of people with learning disabilities.

Campaigners have criticized government ministers for not giving everyone with intellectual disabilities priority access to coronavirus vaccines, despite evidence that those with disabilities are more likely to die after contracting COVID-19.

The Society for the Protection of Unborn Children (SPUC) also voiced alarm at the report of DNR orders, calling them “appalling” and indicative of “disgraceful discrimination.”

“[T]he serving of ‘Do not resuscitate’ notices to patients with learning difficulties is indicative of a broader societal discrimination towards the vulnerable that we have seen elsewhere – including the discriminatory attitude currently being directed towards Down’s syndrome,” a SPUC spokesperson said.