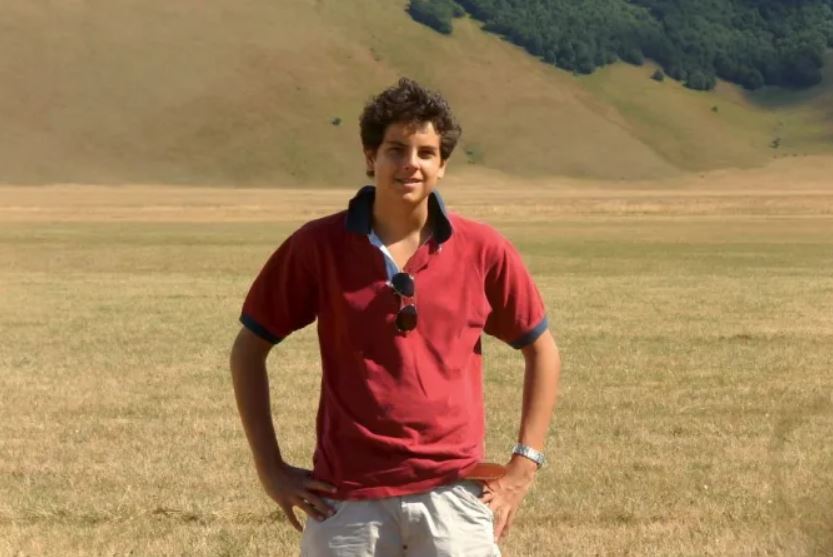 Blessed Carlo Acutis will serve as the patron of the first year of a new three-year Eucharistic Revival project the U.S. bishops approved Nov. 17, a designation that entrusts a critical initiative to the intercession of a popular modern Catholic hero known for spreading devotion to the Blessed Sacrament.

Acutis, an English-born Italian Catholic who died in 2006 at age 15 shortly after being diagnosed with leukemia, used his technical prowess as an amateur computer programmer to share information online about Eucharistic miracles. He is the first Catholic from the Millennial generation to be beatified.

Among the sentiments Acutis shared online is his testimony that “the more often we receive the Eucharist, the more we will become like Jesus, so that on this earth we will have a foretaste of heaven.”

That same message is at the heart of the bishops’ Eucharist campaign, which was endorsed Wednesday during the United States Conference of Catholic Bishops’ annual fall assembly in Baltimore. Patrons for the other years of the campaign were not announced.

Set to officially launch with diocesan Eucharistic processions around the country on June 22 for the feast of Corpus Christi, the effort will include the creation of a new Eucharistic revival website, the development of new teaching materials, special training for diocesan and parish leaders, a traveling team of Eucharistic preachers, and a host of other initiatives.

The campaign will culminate with a National Eucharist Congress, the first of its kind in the United States in nearly 50 years, to be held in July 2024 in Indianapolis, according to Bishop Andrew H. Cozzens, one of the architects of the revival campaign, announced Wednesday. Cozzens is the bishop-designate for the Diocese of Crookston, Minn and an auxiliary bishop for the Archdiocese of St. Paul-Minneapolis.

The bishops’ campaign, which many Catholics view as long overdue, comes at a time when devotion to the Eucharist is lagging among those who identify themselves as Catholic, surveys and other indicators show.

That trend already was well underway during Acutis’ lifetime. His mother has said that before she had Carlo, she went to Mass only for her First Communion, her confirmation, and her wedding. But as a young child, Carlo loved to pray the Rosary. After he made his First Communion, he went to Mass as often as he could. He asked his parents to take him on pilgrimages, particularly to the sites of Eucharistic miracles.