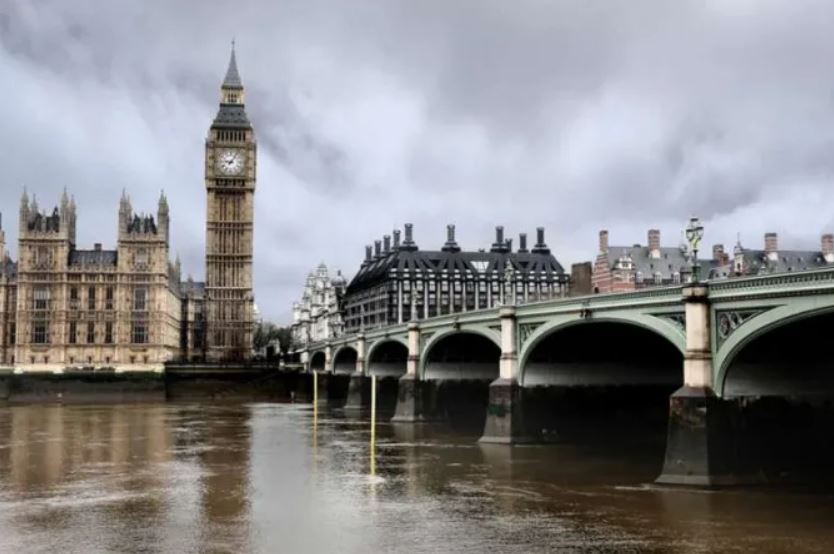 The House of Parliament in London. / Daniel Gale/Shutterstock.

A group of some 1,700 British doctors say they will not participate in assisted suicide, amid a push by some lawmakers to legalize the practice in England and Wales.

In a letter this week to the UK Secretary of State for Health and Social Care, Sajid Javid, the doctors write: “As healthcare professionals, we have a legal duty of care for the safety and wellbeing of our patients. We write with great concern regarding the introduction of a Bill to legalise assisted suicide.”

“The shift from preserving life to taking life is enormous and should not be minimised…Some patients may never consider assisted suicide unless it was suggested to them. The cruel irony of this path is that legislation introduced with the good intention of enhancing patient choice will diminish the choices of the most vulnerable,” the letter continues.

“This letter emphasises just how much opposition there is within medicine to the legalisation of assisted suicide,” said Dr. David Randall, a medical registrar from London.

“The current law works well, protecting the vulnerable and allowing us to deliver to patients the kind of compassionate, individualised care to which we aspire. A change in the law would distort conversations and priorities around end-of-life care, and would threaten the world-leading hospices and palliative care services that we enjoy in this country. We call on politicians to keep the current law in place, and not to send to vulnerable patients the message that society no longer values their lives.”

The Assisted Dying Bill 2021 is set for its second reading in the House of Lords with a full debate set for this Friday, Oct. 22. It is the latest in a long line of attempts to legalize assisted suicide in England and Wales, and some pro-lifers believe that the bill poses the greatest challenge yet.

The bill would permit assisted suicide for terminally ill adults with fewer than six months to live, subject to the approval of two doctors and a high court judge.

Assisted suicide is presently illegal in England and Wales, and doctors who assist a suicide can be jailed up to 14 years under the Suicide Act 1961. In 2015 the British parliament rejected a bill that would have legalized assisted suicide for patients with a terminal diagnosis, by a vote of 330 to 118. Parliament has consistently rejected efforts to change the law.

A similar proposal is currently under consideration in Scotland, where some lawmakers have now suggested that online consultations with doctors could help fulfil purported safeguard requirements.

The British channel island of Jersey, which has its own government and legal system, is expected to debate the legalization of assisted suicide in November or December.

Cardinal Vincent Nichols of Westminster, along with Justin Welby, the Anglican Archbishop of Canterbury, and Ephraim Mirvis, Chief Rabbi of the United Hebrew Congregations of the Commonwealth, recently wrote a joint letter to peers “to express our profound disquiet at the provisions of the ‘Assisted Dying’ Bill currently in the House of Lords.”

“We acknowledge that Baroness Meacher is seeking the alleviation of suffering. This motivation we share wholeheartedly, but we disagree on the means advanced to address this very real concern,” they wrote. “In particular, we are conscious of the risks and dangers entailed in the provisions of the Bill and the ‘real-life’ practical inadequacies of the proposed safeguards.”

“The common good is not served by policies or actions that would place very many vulnerable people in more vulnerable positions,” they maintained. “In contrast to the proposals in this Bill, we continue to call for measures to make high-quality palliative care available to all at the end of their lives. We believe that the aim of a compassionate society should be assisted living rather than an acceptance of assisted suicide.”

The trade union for doctors in the United Kingdom, as of September, is no longer officially opposed to the legalization of assisted suicide. The British Medical Association has adopted a “neutral” stance on the issue, following a narrow vote at its annual representative meeting. The body had previously been opposed to assisted suicide since 2006.

The Catholic bishops of the UK have on several occasions affirmed their support for high quality end-of-life care, which includes spiritual and pastoral support for the one who is dying and their family. Lord Rowan Williams, an Anglican and former Archbishop of Canterbury, is another notable opponent of legalized assisted suicide in the UK.

Some English bishops— as well as the signers of the letter— have pointed out that other countries, such as Canada, have shown how assisted suicide “safeguards” could be swept away, extending assisted suicide far beyond the terminally ill.

Pakistan and England, Orthodoxy an...