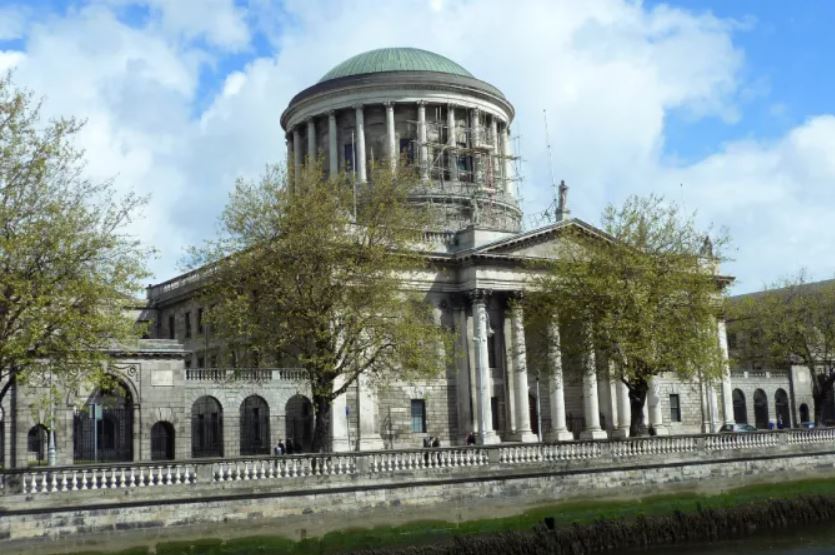 The Four Courts in Dublin, the principal seat of Ireland’s High Court. / Ralf Houven (CC BY 3.0).

An Irish politician called for a public inquiry as a couple settled their High Court actions after their unborn child was aborted when they were wrongly told that it had a fatal fetal abnormality.

Peadar Tóibín, leader of the pro-life party Aontú, made the appeal on June 22 as the defendants admitted liability at the High Court in Dublin.

“I believe that there should be a full public investigation into what happened, and that the health service is reformed to ensure that this does not happen again,” Tóibín said, according to the website extra.ie.

Rebecca Price and Patrick Kiely had launched separate actions seeking damages against Merrion Fetal Health, a private clinic in Dublin, five of its medical consultants, and the National Maternity Hospital, with which the clinic is affiliated.

The Greater Glasgow Health Board in Scotland was also named as a defendant as it oversaw a laboratory connected to the case.

The defendants, excluding the laboratory, will pay the couple’s legal costs, RTÉ reported.

Speaking outside of the court on June 23, the couple’s solicitor Caoimhe Haughey said that the family was “at the beginning of the end of a harrowing, cruel, and tortuous journey.”

She explained that the couple had made it clear in early March 2019 that they would only have considered the advice to end the pregnancy if their baby, Christopher, had no chance of survival.

She said that the boy was wrongly diagnosed with Trisomy 18, also known as Edwards’ syndrome.

“It has taken two years, three months, and nine days to get to this point,” she commented, saying that Christopher’s voice had been “finally heard and vindicated.”

“Nothing will ever take away the interminable sadness and grief which Rebecca and Pat live with every day. However, following further protracted negotiations overnight and today a resolution has been reached,” she said.

Ireland’s constitution, which had previously recognized the right to life of the unborn, was amended to say that “Provision may be made by law for the regulation of termination of pregnancy.”

A total of 6,666 abortions were performed in the country in the first year following the repeal.

Haughey, the couple’s solicitor, said: “Nothing will take away Rebecca and Pat’s love for their son, Christopher Joseph Kiely, who would be two years old this summer.”

“Rebecca and Pat would like to meet with the Minister for Health as soon as possible to work with him on ways to ensure this ‘Never Event’ never happens again.”

She added: “For the sake of maternal and infant healthcare in our country, Rebecca and Pat are calling for the immediate cessation of the current practice of not awaiting the results of Chorionic Villus karyotyping analysis in all cases where genetic conditions are suspected in the presence of a normal scan.”

Life Savers: The Sisters of Life a... 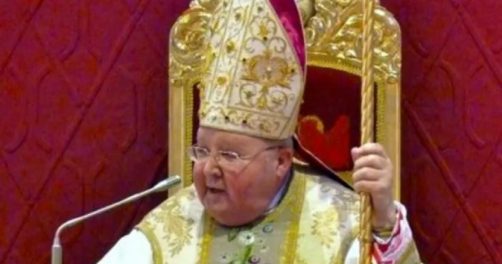