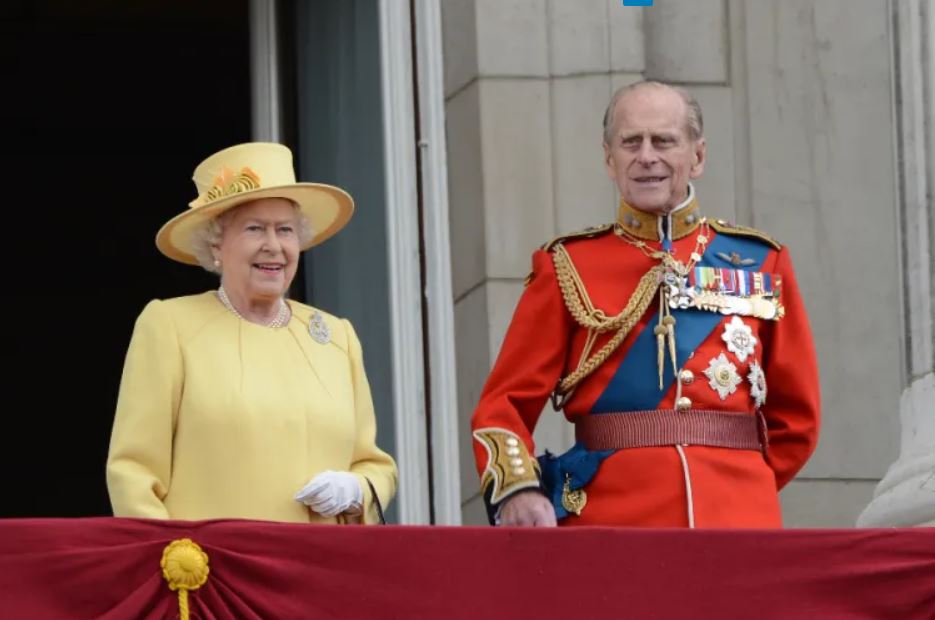 Queen Elizabeth II and the Duke of Edinburgh attend the Trooping of the Colour in London, England, June 16, 2012./ Catchlight Media/Featureflash via Shutterstock.

Cardinal Vincent Nichols led the Catholic community Friday in mourning the death of Prince Philip at the age of 99.

The president of the Catholic Bishops’ Conference of England and Wales said April 9: “At this moment of sadness and loss I pray for the repose of the soul of Prince Philip, Her Majesty the Queen’s faithful and loyal husband. I pray for the Queen and all of the Royal Family.”

“How much we will miss Prince Philip’s presence and character, so full of life and vigor. He has been an example of steadfast loyalty and duty cheerfully given. May he rest in peace.”

After issuing the statement, the archbishop of Westminster announced that he would celebrate a live-streamed Mass at Westminster Cathedral, London, on April 10 for the repose of the prince’s soul.

Archbishop Eamon Martin of Armagh, the Primate of All Ireland, said that he was saddened to hear of Prince Philip’s death.

“Her Majesty the Queen, and all the members of the Royal family, are in our prayers on the death of a much loved husband, father, grandfather and great grandfather,” he said in a statement.

“Prince Philip has been a regular visitor to Northern Ireland in connection with his widespread charitable work. Many pupils from right across the community here have participated in the Duke of Edinburgh Award Scheme. However, his visit to Ireland along with Queen Elizabeth in 2011, stands out as a cherished moment of peace and reconciliation and as an historic demonstration of the importance of mutual understanding and respectful relationships between these islands.”

He concluded: “I will offer prayers for Queen Elizabeth and her family at this difficult personal time and will pray for the happy repose of the soul of Prince Philip.”

Other Catholic bishops expressed their condolences on social media.

Bishop Mark Davies of Shrewsbury, western England, said on Twitter: “We were all deeply saddened to learn of the death of His Royal Highness, Prince Philip. We pray for the repose Prince Philip’s soul and for Her Majesty the Queen and the Royal Family at this time of personal loss.”

Maltese Archbishop Charles Scicluna wrote that he was praying for the late prince and offered condolences to Queen Elizabeth.

“I join the thousands of Maltese and Gozitans in our prayers for the late Prince Philip, His Royal Highness, The Duke of Edinburgh, expressing our heartfelt condolences to Her Majesty Queen Elizabeth and the Royal Family. May he rest in peace,” he said.

“It is with deep sorrow that Her Majesty The Queen has announced the death of her beloved husband, His Royal Highness The Prince Philip, Duke of Edinburgh,” the palace said.

“His Royal Highness passed away peacefully this morning at Windsor Castle.”

Prince Philip, who was given the title of Duke of Edinburgh on his wedding day, traveled to the Vatican with Queen Elizabeth on April 3, 2014. During a meeting with Pope Francis, he presented the pope with a hamper that included a bottle of Balmoral whisky.

The prince, who retired from royal duties in 2017, also met with John XXIII, John Paul II, and Benedict XVI during their pontificates, reported Vatican News.

A Guide to Divine Mercy: The Feast...