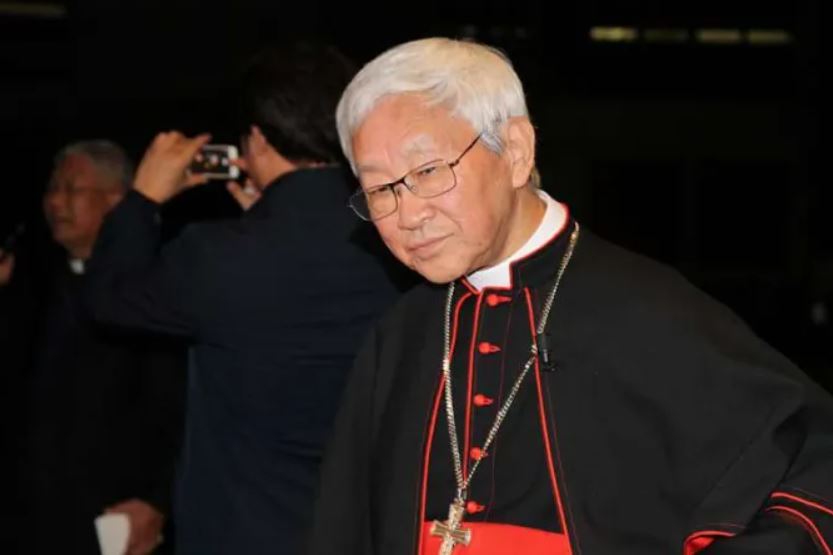 Cardinal Joseph Zen, bishop emeritus of Hong Kong, has called possible restrictions to the celebration of the Mass in the extraordinary form of the Roman rite “worrying news.”

Zen wrote on his personal blog that “I am not considered an extremist of this liturgical form and that I worked actively, as a priest and as a bishop, for the liturgical reform after Vatican II, also trying to curb the excesses and abuses.”

“But I cannot deny, in my experience of Hong Kong, the very good that came from the motu proprio Summorum Pontificum and from the celebration of the Tridentine Mass.”

The extraordinary form of the Mass is sometimes also called the Traditional Latin Mass or the Tridentine Mass.

Earlier this month, a source within the Congregation for the Divine Worship told CNA the congregation might soon issue a document modifying some of the provisions of Summorum Pontificum.

Rumors about possible restrictions imposed on Summorum Pontificum spread at the end of May after Pope Francis had a closed-door question-and-answer session with the members of the Italian bishops’ conference gathered in Rome for their annual plenary assembly.

Speaking with the bishops, Francis hinted at new regulations about the celebration of the Mass in the extraordinary form, although he did not provide details, according to two bishops who attended the conference.

The sources told CNA that the pope said a third draft of the document is currently under study.

In his blog post, the 89-year-old Zen said he has worked for liturgical reform, but he “cannot forget the Mass of my childhood…”

“I felt such reverence, I was so fascinated (and still am!) by the beauty of Gregorian chant, that I think that experience has nourished my vocation to the priesthood, as for so many others,” he said.

He added that he remembers “the many Chinese faithful (and I don’t think everyone knew Latin …) participating with great enthusiasm in these liturgical ceremonies, just as I can now testify about the community that participates in the Tridentine Mass in Hong Kong.”

The cardinal said he thinks Mass in the extraordinary form “is not divisive, on the contrary it unites us to our brothers and sisters of all ages, to the saints and martyrs of all times, to those who have fought for their faith and who have found in it an inexhaustible spiritual nourishment.”

In 2020, the Congregation for the Doctrine of the Faith sent a nine-point questionnaire about Summorum Pontificum to the presidents of bishops’ conferences worldwide, since the pope wished to be “informed about the current application” of the motu proprio.

The expected document will come from the Congregation for Divine Worship, however.

One of the proposals being considered for the document is to require priests who want to celebrate Mass in the extraordinary form to establish a specific community at a specific church.

New Book on Recognizing the Devil:...