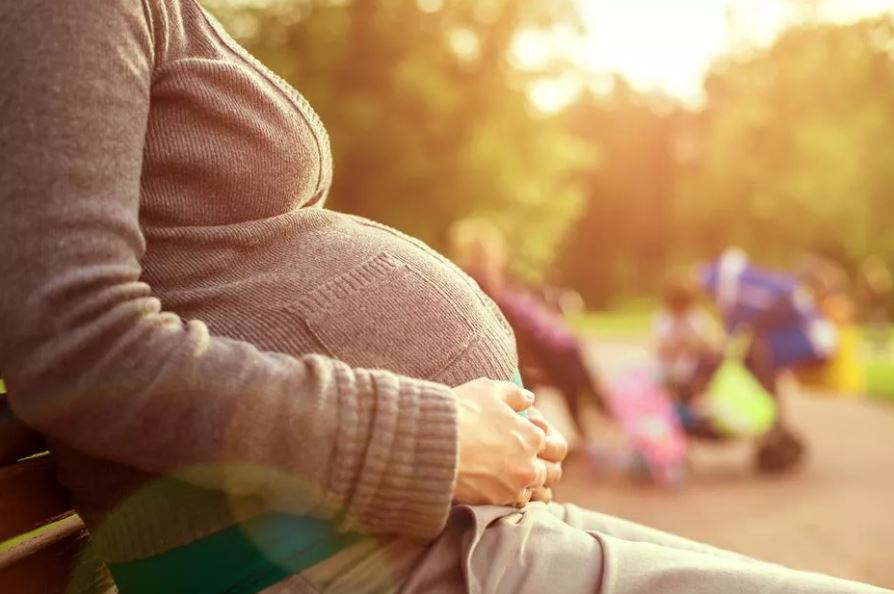 The statement was signed by Archbishop Eamon Martin of Armagh, Bishop Noel Treanor of Down and Connor, Bishop Donal McKeown of Derry, Bishop Larry Duffy of Clogher, and Armagh auxiliary Bishop Michael Router.

In a March 22 statement, the five bishops expressed deep concern at the British government’s intention to introduce new regulations on the provision of abortion in Northern Ireland.

“What Westminster seeks to impose, against the clear will of a majority of people here, is a law which blatantly undermines the right to life of unborn children and promotes an abhorrent and indefensible prejudice against persons with disabilities, even before they are born,” they said.

Brandon Lewis, the Secretary of State for Northern Ireland, is expected to unveil the new regulations at Westminster, enabling him to direct the Northern Ireland Department of Health from London to provide expanded abortion services.

The Guardian newspaper reported on March 13 that the regulations would impose a statutory duty on the Department of Health, and associated bodies, to provide full local access to abortions.

But due to the suspension of the regional government, the British parliament in October 2019 decriminalized abortion in Northern Ireland and obliged the U.K. government to create legal access to abortion in the region.

The regulations from Westminster, which came into force March 31, 2020, allow elective abortions up to 12 weeks of pregnancy; abortions up to 24 weeks in cases of risk to the mother’s physical or mental health; and abortion without time limit in cases of severe fetal impairment or fatal fetal abnormality.

According to official figures, 719 abortions were procured in Northern Ireland between March 31 and Oct. 14,

“We are deeply concerned by the announcement that the Secretary of State for Northern Ireland intends to bypass the NI Assembly to force the Minister for Health here to commission some of the most extreme and liberal abortion services on these islands,” the bishops said.

“This is the latest in a line of unilateral interventions by the current Westminster Government to portray a reckless disregard for the fragile checks and balances of the international peace settlement between these islands.”

“Such a development should be a matter of grave concern for anyone who upholds the principle of devolution at the heart of the Good Friday (Belfast) Agreement.”

The statement was signed by Archbishop Eamon Martin of Armagh, Bishop Noel Treanor of Down and Connor, Bishop Donal McKeown of Derry, Bishop Larry Duffy of Clogher, and Armagh auxiliary Bishop Michael Router.

The Northern Ireland Assembly voted last week in favor of a bill which would restrict abortions on the basis of non-fatal disability.

The Severe Fetal Impairment Abortion (Amendment) Bill passed 48 to 12 at its second reading, and will now to move to the next stage of debate.

Catherine Robinson, spokesperson for charity Right To Life UK, said: “The Conservative Government, which claims to take a neutral stance on abortion, is basically working to give the Northern Ireland secretary the power to directly undermine devolution to force more abortion on Northern Ireland.”

“This is while there is a sitting Northern Ireland Assembly, which has been elected by the people of Northern Ireland, to make decisions on devolved matters including abortion. If this goes ahead, this extraordinary move is essentially direct rule from Westminster.”

She added that the passing of the fetal impairment bill underlined the local opposition to the imposition of abortion on Northern Ireland.

“Sadly though, abortion fanatics in the Government are hardly likely to let a trifle like ‘the will of the people’ and ‘respect for sovereignty’ to get in the way of their plans to expand abortion access at all costs,” she commented.

The five Northern Ireland bishops urged Catholics to contact their local representatives, known as Members of the Legislative Assembly (MLAs), protesting against the move.

“We call on all local MLAs and political parties to speak out against the extreme and profoundly discriminatory nature of these abortion regulations, which the Secretary of State seeks to impose over their heads,” they wrote.

“This is not a time for silence or strategic opting out. We ask you, as our locally elected representatives, not to meekly acquiesce in this effort to bypass internationally agreed devolved structures.”

“We appeal to you to publicly defend the rights of all children in the womb to be treated equally and to have their right and that of their mothers to love, care and protection by our society respected and upheld.”

Vatican should speak up on China,...

Beatification Cause Advances for M...