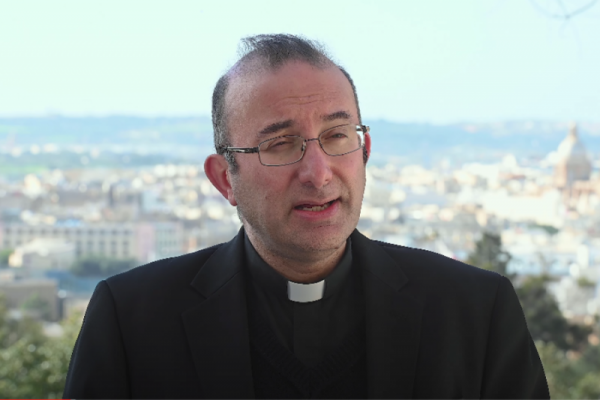 CNA Staff, Jan 8, 2021 / 10:00 am (CNA).- The Catholic Church in Malta formally dissociated itself on Friday from what it described as a “closed cult community” after a five-month investigation into allegations of psychological and spiritual abuse.

A Jan. 8 statement by the Maltese Episcopal Conference said that the Archdiocese of Malta and the Diocese of Gozo had reaffirmed their decision to cut ties with the Komunità Ġesù Salvatur (Community of Jesus the Savior).

Malta, an island nation in the Mediterranean with a population of 494,000 people, has only two Catholic dioceses. Catholics make up an estimated 94% of the population.

A decree dated Jan. 3 confirmed that priests and religious were not allowed to take part in meetings organized by the community. It also said that the group was forbidden to use Catholic churches or chapels and that lay people should not attend the community’s events.

According to local media, the Church launched a probe in July after former members accused the group of engaging in controlling behavior.

On July 12, the Archdiocese of Malta announced that it was disassociating itself from the community, which maintains a Facebook page that is followed by almost 4,000 people.

“According to the decision taken by Archbishop Charles Scicluna, no priest or religious should participate in meetings organized by this community, and these meetings should not be hosted in a church or in any Church property,” the archdiocese said in a statement.

Scicluna was one of the signatories of the new decree, which was also signed by Bishop Anthony Teuma of Gozo, Bishop Joseph Galea-Curmi, auxiliary bishop of Malta archdiocese, and Fr. Jimmy Bonnici, general secretary of the episcopal conference.

A commission led by Mgsr. Hector Scerri, president of the Maltese Episcopal Conference’s doctrinal commission, oversaw the inquiry into the Komunità Ġesù Salvatur.

The decree set out four reasons for the Church’s decision.

First, it said, the community offered “a fundamentalist interpretation of Scripture during talks and meetings.”

Second, it argued that the group displayed “Neo-Gnostic and Neo-Pelagian tendencies.” It said that the community presented “a flawed understanding of redemptive suffering, an improper interpretation of scriptural texts, a distorted attitude to persons who face different challenging situations in life and the preaching of a prosperity gospel.”

It added: “The community embraces a distorted ecclesiology and therefore a flawed theology of salvation: a sharp divide between the elect vs the damned; those who believe vs those who do not; those who ‘act calmly’ and obey the orders of the Community (orders that are deemed to be of ‘divine’ origin) vs those who do not (and are indeed accused to be ‘possessed.’)”

Third, the decree said that the group had an “improper understanding” of the relationship between “hierarchical and charismatic gifts in the life and mission of the Church.”

Fourth, it said that “cases of alleged psychological and spiritual abuse” had marred the community’s activities. It accused leaders of “preying upon vulnerable people who are often seeking a sense of belonging and consolation.”

“In this light,” it said, the Komunità Ġesù Salvatur “demonstrates the social characteristics of a closed cult community which is causing untold harm to many of its members, most of whom are unfortunately unaware of it.”

The decree said that Malta’s two dioceses would offer free professional support services to those affected by their contact with the community. It also encouraged people to call a helpline or email the support team.

How a martyr killed by the mafia i...

The Poison of Polarization: DC Vio...