MORE FROM EWTN
FAITH & RESOURCES
Welcome to EWTN GB - Global Catholic Television Network - Copyright ©
Trending News
HomeArticleCatholic Innovators: If You Were Given $100,000, How Would You Change the World?

Catholic Innovators: If You Were Given $100,000, How Would You Change the World? 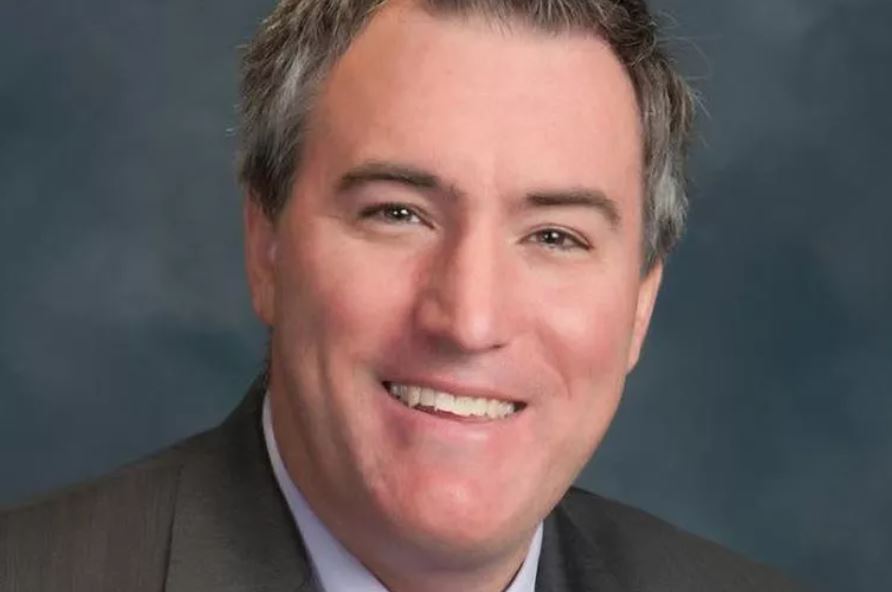 Catholic Innovators: If You Were Given $100,000, How Would You Change the World?

The 2021 OSV Challenge seeks “to accelerate initiatives that will make the biggest impact on the Church and the world.”

The OSV Institute for Catholic Innovation is accepting application submissions through April 2 for the 2021 OSV Challenge, an entrepreneurial competition designed to “incubate unique project ideas in any stage from Catholics whose faith has motivated them to make a difference.” Applications are being accepted through www.osvchallenge.com.

Catholic nonprofits that apply will compete for three cash prizes of $100,000 each; the Institute’s purpose in awarding the funds is “to build up Catholic innovators with the professional guidance, spiritual formation, and personal development needed to accelerate initiatives that will make the biggest impact on the Church and the world.”

OSV Institute President Jason Shanks explained, “We are not aiming to fund the next good idea, but to invest in people — emerging innovators and seasoned trailblazers — by forming a new generation of entrepreneurs who are not afraid to relook at how we encounter and evangelize the truth and beauty of the Catholic Church.”

Shanks continued, “The Church has always been at the forefront of great ideas — hospital systems, schools and universities, missions, shrines, and some of the greatest art known to man. The OSV Challenge is a search for Catholic innovators with world-changing ideas.”

Statistics for the Church in the Western world show that fewer young people are choosing vocations to the priesthood and religious life, Catholic school attendance has declined, the numbers of baptisms and Catholic weddings as a percentage of the Catholic population have fallen and fewer are attending weekly Mass or receiving the other sacraments. According to the OSV Institute, those who leave “often cite a lack of vitality, beauty, and relatability in their churches. With pews being further emptied as a result of the COVID-19 pandemic, creative solutions have never been more important.”

The Challenge will include culminate with Demo Day on Sept. 18, during which finalists have an opportunity to present their final pitches to a panel of judges and investors. Participants will have the opportunity to earn additional prizes as contestants advance through the various stages of the Challenge.

Second Year of the Challenge

The OSV Challenge was launched in 2020; 2021 will be the second year of the challenge. Shanks explained that despite extensive giving to many Catholic organizations, they believed their funds were making insufficient impact, considering the continued decline of the Church in the West. The OSV Challenge is a new approach which the Institute leadership hopes will result in a greater impact.

In 2020, 350 applications were received. The three selected to receive $100,000 included the Juan Diego Hispanic podcast network, the Eden Invitation and the Domestic Church Project. Shanks said, “What we found with all three organizations is that they understood the problems of specific communities in our Church well, and had great ideas as to how to solve those problems.”

In 2021, the OSV Challenge will culminate with Demo Day on Sept. 18, during which 12 semi-finalists will have an opportunity to present their final pitches to a panel of judges and investors. Participants will have the opportunity to earn additional prizes as contestants advance through the various stages of the Challenge. Demo Day will be an in-person event with a virtual component, so anyone can watch the judging without physically being at the site of the competition.

The judges will be OSV stakeholders and members of the OSV Institute board. According to Shanks, judges will be looking for “innovative ideas, or at least a renewal of older ideas, and presenters will need to know the impact they will have.”

Ideas will have to be both scalable and sustainable, he said, and organizations need to have a high-quality leadership.

Shanks, 44, has begun 2021 with a new enthusiasm for helping the Church through the OSV Challenge, as he nearly died of COVID-19 at the end of 2020. He suffers from a pre-existing condition, asthma, and in November contracted COVID-19 even though “my family and I were big mask-wearers, stayed home and didn’t eat out.”

The COVID attacked his lungs, and he was taken to the hospital where he had chest X-rays and blood work. He was intubated and sedated, he recalled, “which I knew was bad news.”

A priest came to give him the Anointing of the Sick before he was sedated; hospital workers told him in private before he left, “Your next call will be for his death.”

For the next six weeks he was under sedation, attached to machines. His kidneys shut down, and he was on 24-hour dialysis. He contracted pneumonia and sepsis. It looked bleak. His doctor didn’t think he would make it.

Meanwhile, his wife and friends began a novena to St. Jude. As they prayed, his condition began to improve. Shanks recalled, “I was like the paralytic lowered before Jesus, and he said, ‘Rise and walk.’”

Shanks was unconscious or in a “dream state” for six weeks, a time of which he has no memory. When he finally awoke, it was difficult for him to distinguish between fantasy and reality. He was unable to walk, talk or move his arms. He’s had to relearn everything since then, including walking, talking and how to breathe and swallow. He returned to work in February after three months in the hospital, but he’s still undergoing therapy. He doesn’t have full use of his left arm, his fingertips are numb and he has difficulty with balance when standing.

His entire family ended up contracting COVID-19, although the effects on his five children, age 12 and under, was mild and on his stay-at-home wife, moderate. Besides her prayer, his wife was dedicated in visiting him. Shanks said, “She did come to see me in the hospital when they thought I was going to die. She was in full medical attire. She didn’t want me to die alone.”

Shanks’ brush with death has given him new enthusiasm with his work for OSV Institute. He said, “My life has always been about saving souls, and I realize that our time on Earth is fleeting. Bringing it back to the OSV Challenge, it demonstrates that we need impactful and effective ideas to bring people to Jesus.”

Major Trans-gression: Why Gender I...

The Gates of Hell and the Death of...