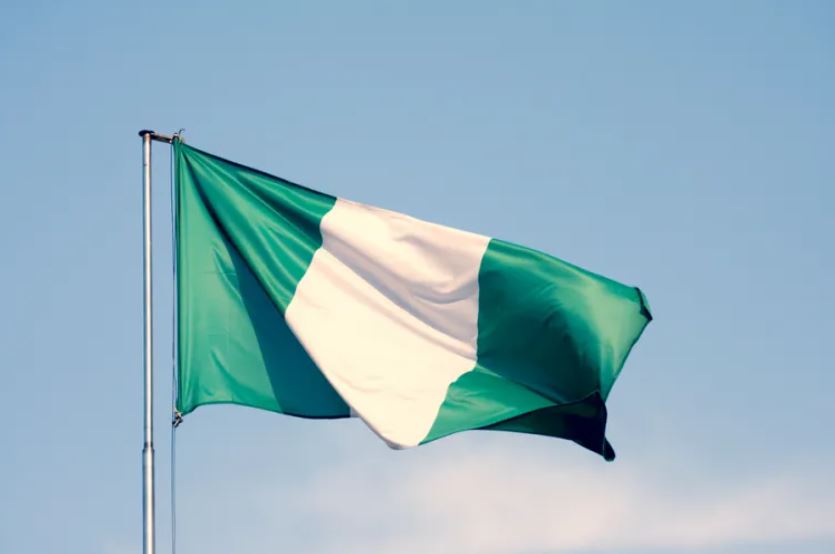 A Catholic priest serving in Nigeria’s northern Kaduna archdiocese is among 11 people reportedly kidnapped on Monday.

“The people of Kadaje of Kachia woke up early Monday with gunshots of bandits,” a source told the website Sahara Reporters.

While the inhabitants of Kadaje “cried and called for help,” the source said that no one, including the military personnel who have been deployed in the region, came to their aid.

“We called and cried for help but it never came even with the presence of military formations. At the moment, 11 persons are missing while eight have died. A priest … is also missing,” Sahara Reporters quoted the source as saying.

The source added that the attackers who murdered eight people “injured and abducted people with impunity.”

A source in Nigeria told ACI Africa that the media report was “true,” saying that “nothing is happening in Kaduna State” following a workers’ strike.

The attack occurred days after Nigerian military personnel conducted aerial strikes across locations believed to be occupied by bandits in Kaduna State.

In a May 14 statement, Samuel Aruwan, Kaduna State Commissioner for Internal Security and Homeland Affairs, confirmed the aerial attacks, saying: “Many bandits were killed and their camps destroyed in the air raid.”

“These air operations, which include air interdiction, armed reconnaissance, and patrols are set to be sustained over the coming days over Kaduna metropolis and other areas of interest in the state.”

A version of this story was first published by ACI Africa, CNA’s African news partner. It has been adapted by CNA.