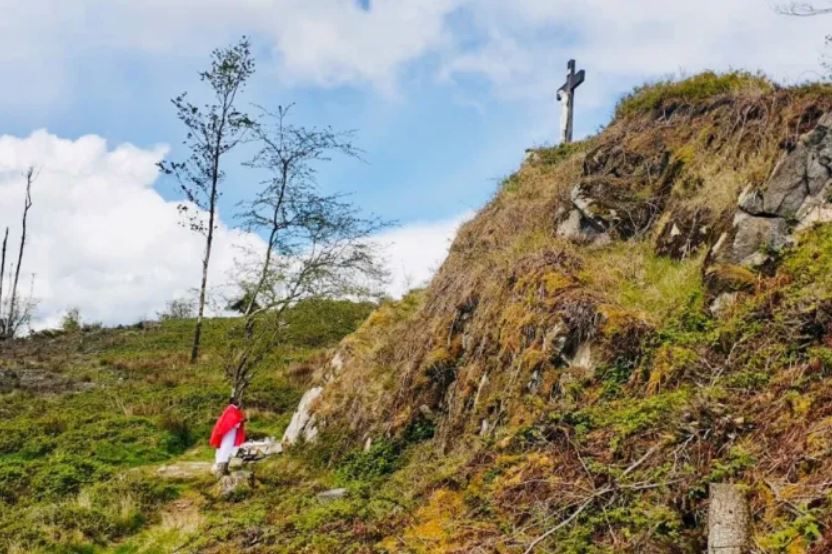 Catholic priests have celebrated Masses for “the renewal of the faith” at Mass rocks in all of Ireland’s 26 dioceses.

The priests offered the Masses at secluded locations where their persecuted predecessors had used rocks as altars centuries earlier.

Each of the Masses was celebrated for the intention of “the renewal of the faith in Ireland through the intercession of the Irish Martyrs” in a campaign organized by the Irish office of the charity Aid to the Church in Need (ACN).

Msgr. Tommy Johnston, one of the participating priests, offered Mass on Mass Hill in the Ox Mountains, County Sligo.

“The Mass rock there is a huge boulder with an uneven surface offering no indication that it could possibly be used for such a sacred purpose,” he said.

“Perhaps that is why it was chosen. It did not warrant a second glance. It was above suspicion.”

“Its location nestled on the hillside provided a clear, commanding view of the surrounding area, so lookouts, at the first hints of danger, could easily alert those gathered for Mass.”

He added: “It was a unique privilege to stand at a place made sacred by our ancestors who had stood there all those years ago giving voice to their faith in presence and prayer conscious of the ever-present danger to life and livelihood.”

ACN Ireland previously sought to raise awareness of the Irish martyrs by republishing the 1896 book “Our Martyrs,” by the Jesuit priest Fr. Dennis Murphy. The book presents detailed accounts of Catholics killed for their faith in Ireland under the Penal Laws from 1535 to 1691.

The Penal Laws targeted Catholics following the Protestant Reformation. Lay people faced penalties such as fines and imprisonment, while priests faced severe punishments, including death, if caught ministering to Catholics.

ACN Ireland launched the Mass rock initiative after this year’s Easter Octave. It said that the settings of Mass rocks, which it has presented on a map, varied widely. Some are located on Ireland’s coastline, while others are on mountaintops, in grassy fields, or under pine trees. The Mass rocks stretch from County Donegal, in the north, to County Cork, in the south.

On its website, ACN Ireland offered a breakdown of the 26 Masses, grouped into the four ecclesiastical provinces of Armagh, Cashel, Dublin, and Tuam.

ACN Ireland is inviting Catholics inspired by the Mass rock campaign to join it in praying for the renewal of the Catholic faith in Ireland through the Irish martyrs’ intercession.

The Feast of the Irish Martyrs is June 20.

Why is a French Catholic archdioce... 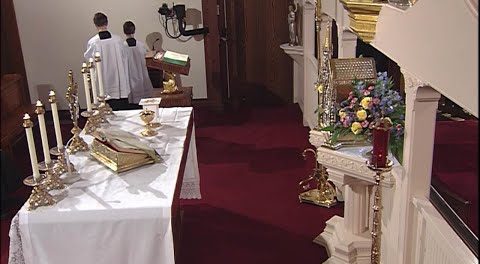 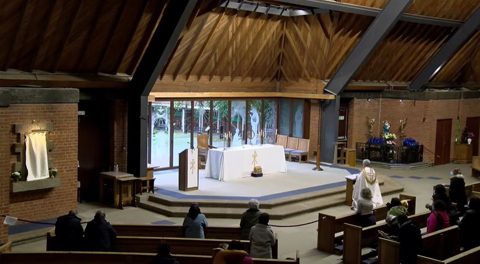