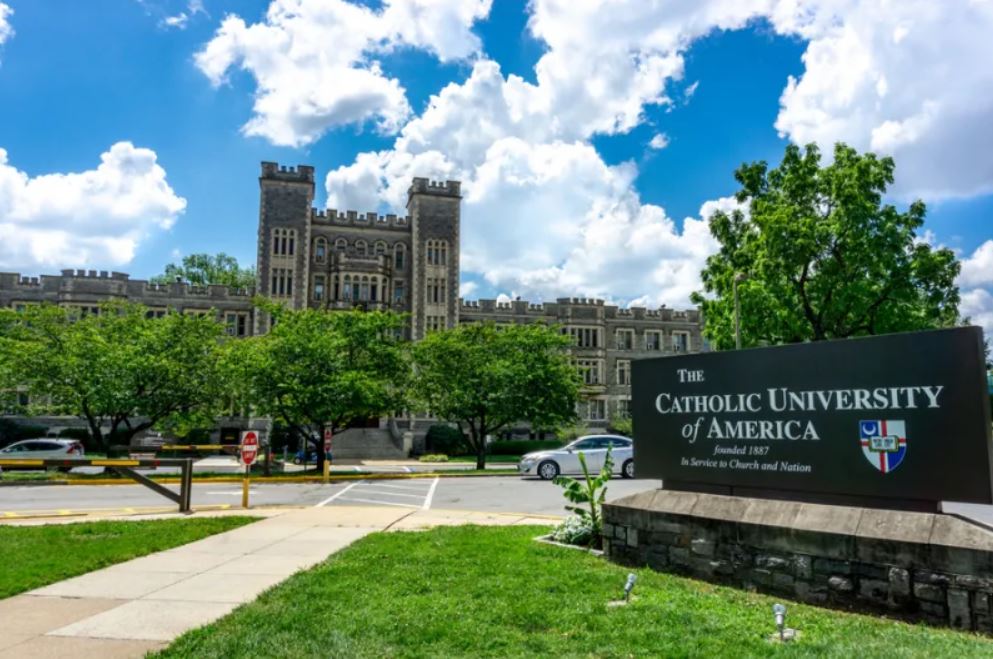 The Catholic University of America has received a $20 million donation to assist 160 nursing students at its nursing school over the next five years.

According to the university, the $20 million donation was made by Bill and Joanne Conway, the two largest benefactors to the university in its history. The Conways had previously donated $60 million to the Conway School of Nursing, named after them in 2019 in recognition of their generosity.

“Our Conway School of Nursing has long been a source of great pride to the University. We are so grateful to Bill and Joanne for all they have done to contribute to its success,” said Catholic University of America President John Garvey. “I am confident that the Conway School will become the gold standard for nursing education in this country.”

The Conways’ previous gifts of $20 million in 2019 and in 2020 were the largest single gifts in the school’s history.

Currently, there are 48 “Conway Scholars” on campus who are receiving tuition assistance thanks to their previous gifts. The first group of Conway Scholars enrolled at the Catholic University of America in fall 2013, and are now working as nurses in 16 hospitals in a variety of specialties.

Patricia McMullen, dean of the Conway School said that the Conways have enabled students to achieve their dreams of entering the nursing field.

“This imprimatur distinguishes them amongst their peers,” she said. “It motivates and guides them. Each will serve tens of thousands of patients throughout their careers, providing the superlative, compassionate care that is the hallmark of a Conway School graduate.”

“Thanks to the Conways and their Bedford Falls Fund, 82 student nurses have already received full or partial tuition scholarships,” the university stated in a press release.

“The generosity of the Conways has allowed Catholic to provide these students with housing and stipends to complete internships, as well as preparation and review courses for the National Council Licensure Examination, known as the NCLEX-RN, which graduates must pass to be certified as registered nurses,” said the press release.

“To date, every Conway Scholar has passed the exam during their first sitting; the national average for the same data set is 80%.”

The Conways have been supporting nursing programs in the D.C. area since 2008, and seek to address the coming nursing shortage in the United States.

“The quality of the nursing students at Catholic University is outstanding,” said Bill Conway. “With the increasing need for nurses nationwide, we are thrilled with the impact graduates are having in health settings here in Washington, D.C., and all over the country.”

Bill, who is a trustee of the Catholic University of America, along with Joanne, were each awarded honorary degrees from the school in 2017.

Public Will Attend Papal General A...