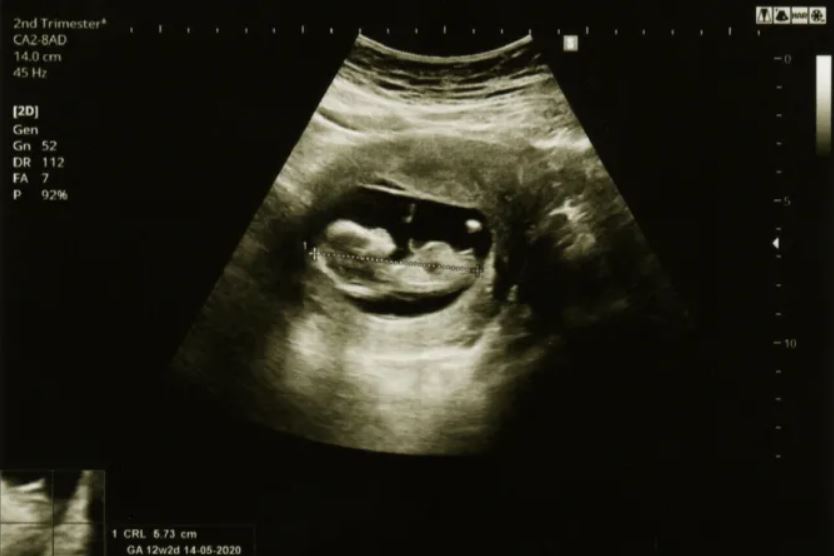 A committee of the lower house of Chile’s legislature on Monday narrowly voted not to recommend a bill that would allow elective abortion up to 14 weeks of pregnancy.

The bill will still be discussed by Chamber of Deputies, though with a negative recommendation from its Committee on Women, Equity and Gender.

The committee voted 7-6 against the bill Aug. 9.

In September 2017, Chile’s legislature decriminalized abortion on the grounds of fetal non-viability, risk to life of the mother, and rape for up to 12 weeks gestation, or 14 weeks if a minor under 14 is raped.

The bill to extend legal, elective abortion up to 14 weeks was introduced Jan. 13. If passed, the penal code would have to be amended.

During the Aug. 9 committee session, congresswoman María José Hoffmann of the Independent Democratic Union, part of the governing coalition, pointed out that the unborn baby is a human being from conception and therefore the mother has autonomy over her body, but not over the body of the being who is in her womb.

Hoffman added that there are no women who have gone to prison for getting an abortion, but that abortion harms women.

The effort must always be “to welcome the woman experiencing profound loneliness, abandonment and fear,” she said, adding that “the state must extend a helping hand” for the physical and psychological well-being of women.

“It’s a very bad bill, a terrible public policy that promotes the abandonment of women, especially the most vulnerable, that establishes the culture of death and I find it very sad that in a committee full of women who understand the value of life, an attack is being made on the life of a person who is about to be born,”  Hoffmann concluded.

Congresswoman Francesca Muñoz of Renovación Nacional, also part of the governing coalition, opposed the bill that seeks to “move to abortion on demand … eliminating the protection that the law grants to the most defenseless. The focus of the discussion should be on the protection of the woman and her son or daughter in the womb, protecting them both, strengthening support, among other aspects. Abortion will never be the solution.”

Ximena Ossandón, also a member of Renovación Nacional, said that “to be against abortion is not to be against women, on the contrary, it is always to stand on the side of the most fragile, the unborn child and also the woman facing a complex situation.”

“Feminist demands don’t take this path,” she said, adding that we have to “work together and support women who are without a support network.”

Joanna Pérez of the Christian Democratic Party said that the bill “creates huge legal loopholes that could harm women”, nor does it protect “the rights of women or respect life in all its dimensions.”

Other lawmakers who voted against recommending the bill were Virginia Troncoso, an independent; Nora Cuevas of the UDI, and Karina Luck of RN.

Maya Fernández, a congresswoman of the opposition Socialist Party of Chile, voted for the bill, stating it is “very humane”, and necessary because women who don’t have resources get an illicit abortion.

Camila Rojas of the opposition party Commons explained that abortion is not a new issue in Chile and that the recommendations made by the Chilean Association for the Protection of the Family, the World Health Organization or the Commitee for the Elimination of Discrimination against Women on the supposed right to abortion, should be listened to.

Some legislators such as Fernández, Santibañez, and one of the authors of the bill and a member of the Broad Front party, Claudia Mix, were upset by the message from the Undersecretary of the General Secretariat of the Presidency, Máximo Pavez, and asked that his statement be deleted from the minutes even though the vote was broadcast live.

Pavez congratulated the committee members who voted against the bill.

He said that the Piñera administration supports life from “conception to its end … We support protecting the lives of people who, as a result of conception, have the right to life, freedom, spiritual and material development and we do not believe that abortion on demand, which is what the bill discusses, disguised with some euphemisms, leads to the common good for Chile.”

“The cause of abortion is not the patrimony of all women,” said Pavez.