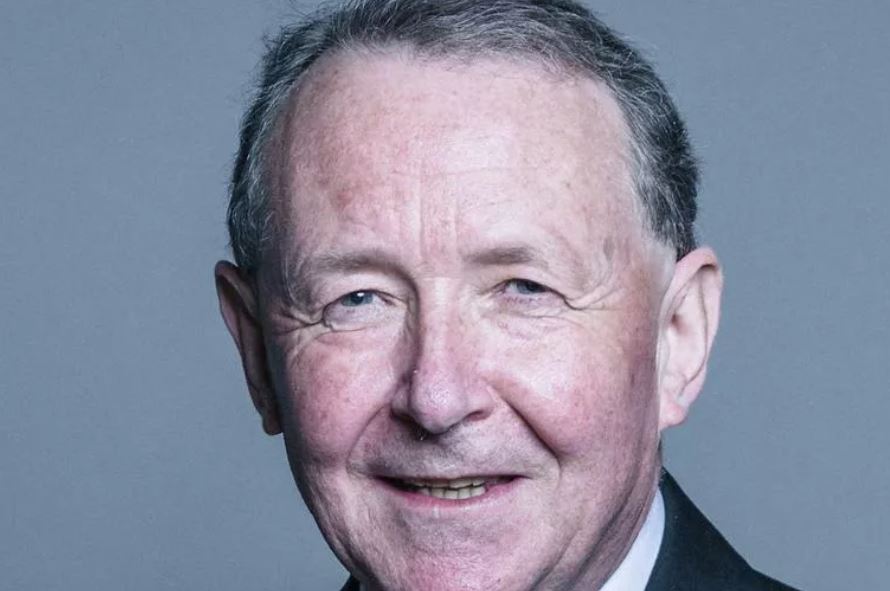 Writing on his website March 26, Lord Alton said: “The imposition of tit-for-tat sanctions is a crude attempt to silence criticism. But the CCP needs to learn that you can’t silence the whole world and that the first duty of a parliamentarian is to use their voice on behalf of those whose voices have been silenced.”

The Chinese authorities announced the measures March 26 against David Alton and eight other U.K. citizens, as well as four institutions critical of the country’s human rights record.

The individuals are banned from entering China, Hong Kong, and Macau, and Chinese citizens are forbidden to do business with them.

Alton, an independent member of the House of Lords, the upper house of the U.K. parliament, noted that the step followed the U.K. government’s introduction of sanctions against four senior Chinese officials on Monday over China’s treatment of its Uyghur Muslim minority.

Writing on his website March 26, Alton said: “The imposition of tit-for-tat sanctions is a crude attempt to silence criticism. But the CCP needs to learn that you can’t silence the whole world and that the first duty of a parliamentarian is to use their voice on behalf of those whose voices have been silenced.”

Around a million Uyghurs have been detained in re-education camps in northwest China. Inside the camps, they are reportedly subjected to forced labor, torture, and political indoctrination. Outside the camps, Uyghurs are monitored by pervasive police forces and facial recognition technology.

The Chinese government has defended its policy of mass detention and re-education as an appropriate measure against terrorism.

Writing on his Twitter account on Friday, British prime minister Boris Johnson said: “The MPs and other British citizens sanctioned by China today are performing a vital role shining a light on the gross human rights violations being perpetrated against Uyghur Muslims.”

“Freedom to speak out in opposition to abuse is fundamental and I stand firmly with them.”

He said: “British parliamentarians will go on speaking truth to power, and truth to tyranny, using their freedoms and raising their voices on behalf of those who are denied such rights and privileges.”

“These sanctions demonstrate the stark contrast between a country in which parliamentarians are free to speak about genocide and gross violations of human rights, and a country which perpetrates such crimes with impunity and seeks to silence anyone who dares to speak out. We who are free will go on speaking on behalf of those who are not.”

Alton recently led an unsuccessful attempt to introduce an amendment to a trade bill that would have allowed genocide victims to seek a High Court ruling on whether a U.K. trading partner is guilty of genocide.

The government narrowly defeated the amendment, which gained significant support as it passed back and forth between the lower and upper houses of parliament.

Alton, the vice-chair of the All Party Parliamentary Groups on Uyghurs, Hong Kong, and Tibet, said: “I greeted the news of sanctions by reminding myself of some of those who are victims of the CCP’s brutal authoritarianism and why silence in the face of this can never be an option.”

“Keep in mind today the people who are truly suffering at the hands of the CCP. Two years ago I was one of the international team which monitored Hong Kong’s last free elections. All of the courageous pro-democracy leaders are now incarcerated in jail, under arrest, or in exile.”

“I have personally interviewed or appeared on platforms with Uyghurs who have described what is an unfolding genocide.”

“I have met dissidents and activists hunted down, intimidated, and bullied by the CCP, hosted the blind human rights activist Chen Guangcheng — who spent four years in CCP prisons — and hosted a visit to Liverpool by the Dalai Lama, who has spent 60 years in exile.”

The eight other individuals named in the sanctions include the Conservative MPs Sir Iain Duncan Smith and Tom Tugendhat, who are also Catholics. Duncan Smith, a former Conservative party leader, described the penalty as “a badge of honor.”

Concluding his statement, Alton said: “The CCP assumes that trading with a state credibly accused of genocide will be more important to the U.K. than defending the values we cherish. They are fundamentally mistaken.”

'The shenanigans' at Mot... 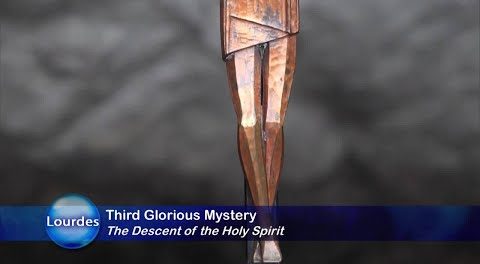