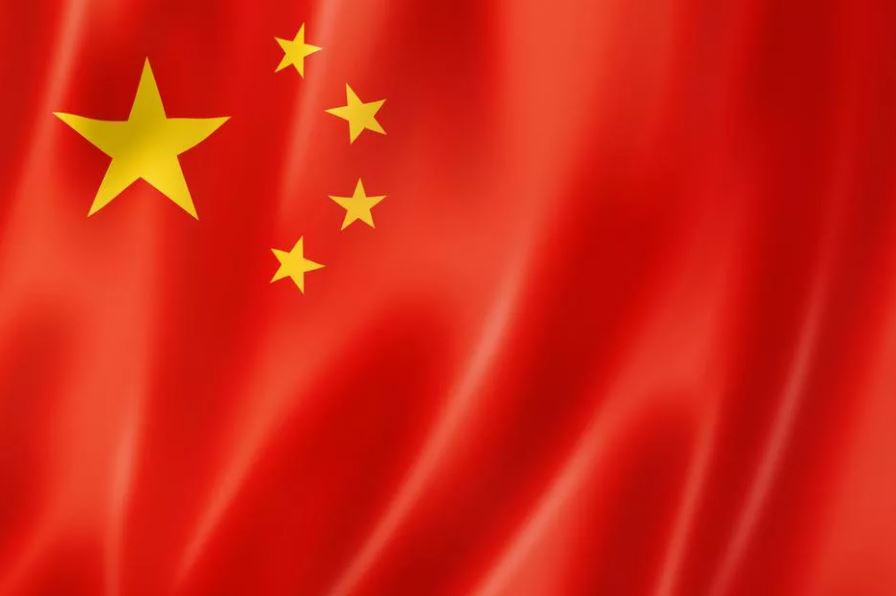 China’s National Bureau of Statistics said earlier this month that the country recorded 12 million births in 2020, the lowest number reported since the 1960s.

The Chinese government announced Monday that couples can have up to three children amid a sharp fall in the country’s birth rate.

The May 31 announcement, described as a major policy shift, followed a meeting of the Politburo, the decision-making body of the Chinese Communist Party, chaired by President Xi Jinping.

The official state-run Xinhua News Agency said that the decision was taken as the government sought to ensure continued economic growth, national security, and social stability.

China’s National Bureau of Statistics said earlier this month that the country recorded 12 million births in 2020, the lowest number reported since the 1960s.

The figure means that China has a below replacement-level fertility rate of 1.3.

Chinese authorities vigorously imposed a one-child policy from 1980 to 2016 in an effort to curb what they perceived as excessive population growth. The policy was enforced with steep fines, sterilizations, and forced abortions, prompting condemnation from human rights groups.

“There is no doubt that public authorities can intervene in this matter, within the bounds of their competence,” he wrote. “They can instruct citizens on this subject and adopt appropriate measures, so long as these are in conformity with the dictates of the moral law and the rightful freedom of married couples is preserved completely intact.”

“When the inalienable right of marriage and of procreation is taken away, so is human dignity.”

China replaced the one-child policy with a two-child policy following concerns that the country’s population was aging rapidly. The new policy inspired a brief baby boom, but the birth rate fell again, with couples citing the high costs of raising children.

Before Monday’s announcement, Chinese couples having a third child faced fines, but they were imposed with varying severity depending on the region.

Unveiling its latest five-year plan last November, the Chinese Communist Party said it wanted to “optimize its birth policy” and “improve the quality of the population.”

A China scholar said that the policy blueprint for the years 2021-2025 appeared to have a eugenic dimension.

Columbia professor Leta Hong Fincher commented: “What caught my eye was that they actually use specific language saying that China needs to ‘upgrade population quality.’ They need to ‘optimize their birth policy.’ They even use a term … which is effectively emphasizing the role of eugenics in population planning in China.”

Speaking at “The General State of the Birth Rate” event in Rome on May 14, he said: “We cannot follow short-sighted models of growth, as if only some hasty adjustments were needed to prepare for tomorrow.”

“No, the tragic number of births and the appalling numbers of the pandemic call for change and responsibility.”