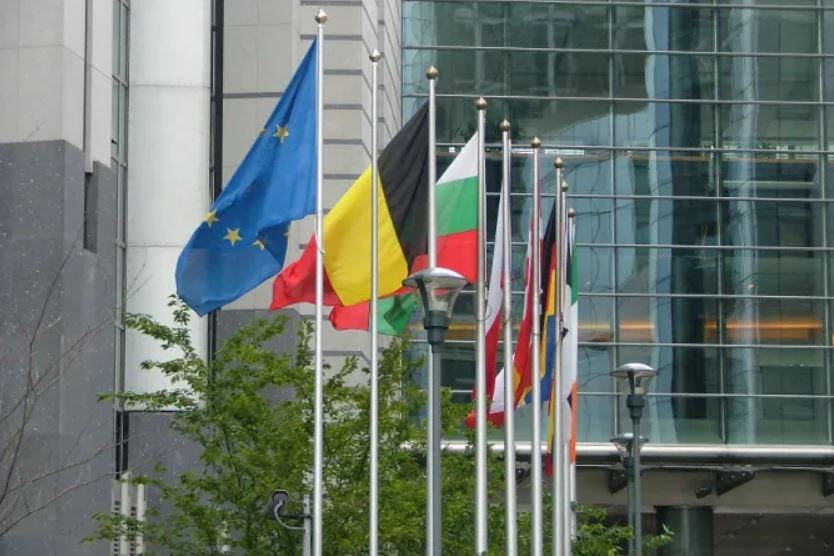 The European Parliament building in Brussels, Belgium. / Ala z via Wikimedia (CC BY-SA 3.0).

A Christian legal group said Wednesday that its inclusion in a report claiming that “religious extremists” are seeking “to roll back human rights in sexuality and reproduction” is part of a “targeted smear campaign.”

The EPF report, “Tip of the Iceberg: Religious Extremist Funders against Human Rights for Sexuality and Reproductive Health in Europe 2009-2018,” lists ADF International as one of more than 50 “anti-gender actors operating in Europe.”

Adina Portaru, who serves as senior counsel, Europe, for ADF International, said: “ADF International is a human rights organization that protects the fundamental freedoms and promotes the inherent dignity of all people.”

“We defend persecuted religious minorities across the globe and support the right to life. Our ‘Vanishing Girls’ campaign in southeast Asia, for example, defends girls against sex-based discrimination both before as well as after birth.”

“All our work for clients is pro bono. We receive funds from private donors who believe in our vision.”

She continued: “While we support open debate and discussion on the topics related to our work, the European Parliamentary Forum for Sexual and Reproductive Rights (EPF) has sought to shut down conversations about human rights through a targeted smear campaign.”

The EPF report was written by the group’s secretary, Neil Datta, who founded the network of parliamentarians in Europe in the year 2000.

On its website, the organization says that its donors include the International Planned Parenthood Foundation (IPPF), the Georges Soros-founded Open Society Foundations, the Bill & Melinda Gates Foundation, the Nike Foundation, and the UNFPA.

Christian groups believe that the report’s intention is to exclude them from European political life by presenting them as a threat to the EU’s values.

The European Center for Law and Justice (ECLJ), a Christian-inspired NGO based in Strasbourg, France, said that “the timing of this report is significant as it has been released in view of the upcoming vote at the European Parliament dedicated to sexual and reproductive rights.”

The European Parliament, the EU’s law-making body, is due to debate the “Report on the situation of sexual and reproductive health and rights in the EU, in the frame of women’s health” — known as the Matić Report — on Wednesday and vote on it on Thursday.

The Secretariat of the Commission of the Bishops’ Conferences of the European Union (COMECE) has expressed alarm at the report, which describes abortion as “essential healthcare” and seeks to redefine conscientious objection as a “denial of medical care.”

Archbishop Stanisław Gądecki, the president of the Polish bishops’ conference, has also strongly criticized the report.

“Abortion is always a violation of the fundamental human right to life, a violation even more abhorrent because it concerns the life of the weakest and completely defenseless human being. It is, therefore, a manifestation of the most unjust discrimination,” he said.

The Joy of the Priesthood Through...