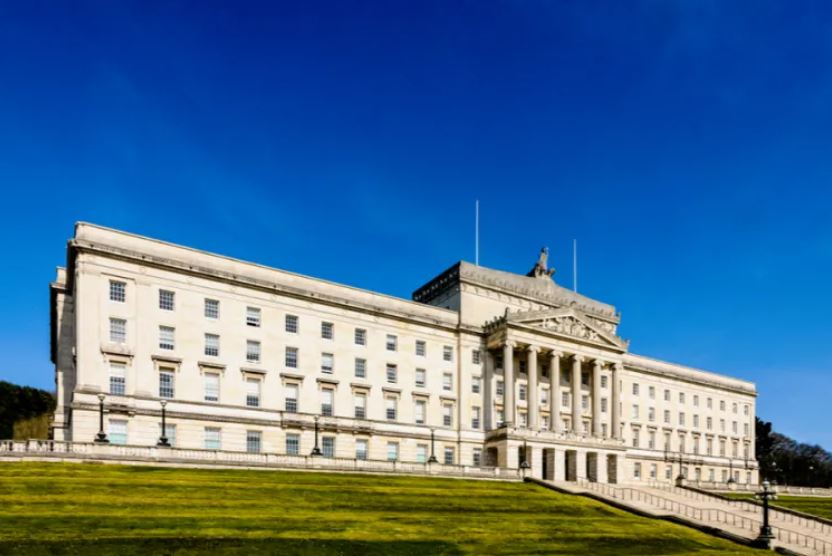 After Northern Ireland lawmakers passed a resolution to develop a ban on “conversion therapy” regarding sexual orientation and gender identity, several Christian leaders have warned that the ban’s language is vague and could cover ordinary pastoral care and Christian activity.

“As a church we are concerned for all and would not want anyone to be subject to harmful or unethical practices, including infliction of shame, pain or emotional trauma,” a spokesperson for the Methodist Church in Ireland said, according to The Irish News.

“On the other hand, we are also aware that the term ‘conversion therapy’ has been used to undermine some legitimate pastoral care and caution against inaccurate, blanket use of the term for pastoral care of those with unwanted same sex attraction or gender dysphoria.”

“The Methodist Church in Ireland clearly states that everyone is unconditionally loved by God and that homosexual orientation itself is not a sin,” the spokesperson added.

On April 20 the Northern Ireland Assembly passed a non-binding resolution calling for a ban on conversion therapy “in all its forms.” The motion, which passed 59-24, called on Communities Minister Deirdre Hargery to put forward legislation to ban the practice. The assembly rejected an amendment that said “legitimate religious activities” like preaching, prayer, and pastoral support do not constitute conversion therapy.

The Anti-Conversion Therapy Coalition opposed the protection for religion in the Northern Ireland resolution, saying it would allow “for religious reasons to be used as an exemption to practice conversion therapy, on the grounds that it is religious practice.”

David Smyth, who heads Evangelical Alliance, said his group opposes all coercive therapy. However, he said that churches and faith groups need protections similar to the same-sex marriage legislation that exempts religious bodies. He similarly cited concerns about the vague definition of the term “conversion therapy.”

The Evangelical Alliance, he said, is concerned that offering to pray for someone or talking through churches’ beliefs with someone who feels differently and wants to resolve that difference or “live with this tension”  could be seen as conversion therapy.

“Unfortunately the public debate on this has become so polarized it’s hard to have a discussion,” said Smyth.

There has been little official Catholic commentary on such proposals in Ireland.

“I am not aware of so-called ‘conversion therapy’ in dioceses and it has not been endorsed by the Irish Bishops’ Conference,” a spokesperson for the Catholic Church said, according to the Irish News.

Such laws are also being considered south of the border in the Republic of Ireland. There, a bill first introduced in 2018 is still in committee in the 60-seat Senate. The bill, proposed by Sinn Fein’s Sen. Fintan Warfield, has close to 20 senators as co-sponsors.

Fr. Phillip Bochanski, executive director of Courage International, told CNA in April that such legislation, like that in several U.S. states and other countries, defines ‘conversion therapy’ much too broadly. He said that the Irish bill in effect it will “restrict the freedom, and often the willingness, of pastoral ministers and other people of faith and good will to speak, in public or one-on-one, about what the Word of God has to say on issues of sexual morality, attraction and identity.”

Other comment on the Northern Ireland proposal came from Dr. David Bruce, the moderator leading the Presbyterian Church. He said his ecclesial community opposes coercive therapy and supports a ban on it, while also noting the importance of accommodating those who struggle with sexuality.

“We also recognize that not everyone struggles with their sexuality, yet for those Christians who do, and ask their minister, or youth leader, to walk alongside them pastorally and prayerfully as they talk about this area of their lives, any future legislation should not criminalize either for fulfilling their pastoral duties responsibly,” he said, according to The Irish News.

A Church of Ireland spokesman said its last general synod has not expressed an opinion on therapies or promoted any of them.

While the Northern Ireland Assembly has significant local control, the U.K. Parliament could put forward legislation to govern other parts of the United Kingdom. Prime Minister Teresa May’s government backed a ban on “conversion therapy” in 2018, while Prime Minister Boris Johnson last summer said plans for a ban would be advanced, BBC News reports. Several LGBT activists have resigned from the government’s LGBT advisory panel, claiming the government is not proceeding fast enough.

Fr. Bochanski said bans could “easily” be construed to apply broadly to religious activity: “conversations in pastoral settings, homilies, catechesis of children or adults, or even the advice given to a person in confession, if these present the Church’s teaching about sexual attraction, sexual identity, and chastity.”

“Surely there are other ways that the state can protect people from harm without so widely chilling honest conversation and compassionate pastoral care,” he told CNA last month.

Fr. Bochanski said backers of a ban often use several definitions of “conversion therapy.” In discussions for the general public, advocates of a ban “typically focus on stories of horrible treatment carried out by individuals and groups (some religious, some secular) with little or no psychological training or expertise.” However, the bills are often presented to legislatures in terms of “regulating medical doctors, psychiatrists and psychologists, and others in the healing professions.”

In the U.K., push for a “conversion therapy” ban could face complications with the success of a legal challenge to transgender medical practices on minors.

In December 2020 the U.K.’s high court ruled that children are unlikely to be mature enough to give informed consent to medical treatment involving drugs that delay puberty. The case was brought by claimants including Keira Bell, a woman who for a time identified as male. She received puberty blockers at age 16 after just three one-hour appointments, then received hormonal treatments at age 17. She had a double mastectomy at the age of 20.

She now questions the medical treatment and refers to the treatments she received as “a tortuous and unnecessary path that is permanent and life-changing.”

Did Our Lady Appear in Brazil? The...