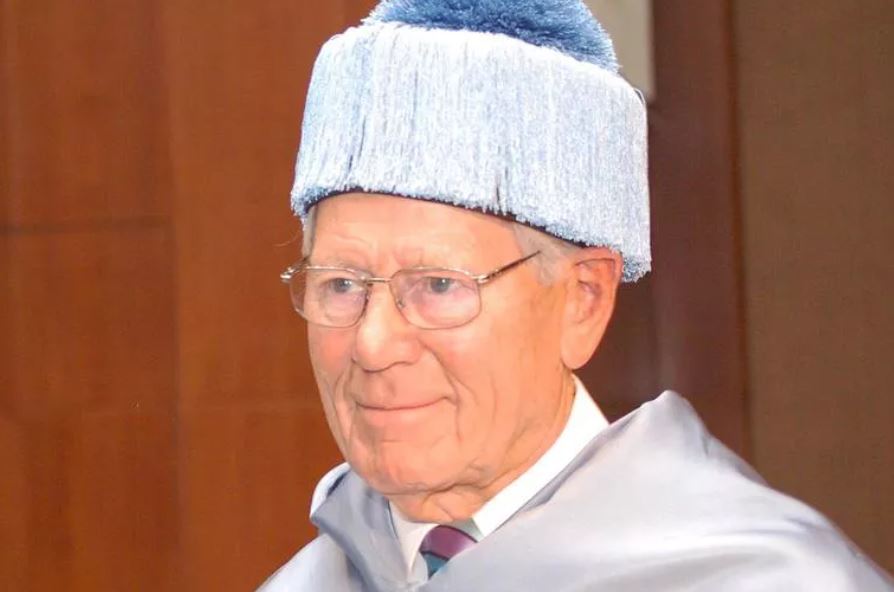 BERN, Switzerland — The influential and controversial Swiss theologian Hans Küng died Tuesday at the age of 93.

Küng served as a theological adviser at the Second Vatican Council but repeatedly clashed with Rome in the years that followed.

The tensions culminated in a 1979 declaration by the Congregation for the Doctrine of the Faith (CDF) that Küng had “departed from the integral truth of Catholic faith, and therefore he can no longer be considered a Catholic theologian nor function as such in a teaching role.”

The CDF cited his opinions on the doctrine of infallibility, expressed in his 1971 book Infallible? An Inquiry, as one of the reasons for the move.

From the 1990s, Küng championed the idea of a “global ethic,” emphasizing common ethical values in the world’s major religions.

Leading tributes to the theologian on April 6, Bishop Georg Bätzing, president of the German bishops’ conference, said: “With the death of Prof. Dr. Hans Küng, theological scholarship loses a renowned and controversial researcher.”

“In his work as a priest and scholar, Hans Küng was concerned to make the message of the Gospel understandable and to give it a place in the lives of the faithful.”

“I am thinking in particular of his efforts with regard to a living ecumenism, his commitment to interreligious and intercultural dialogue, and the Global Ethic Foundation he founded, with its important research and projects on peace, justice, and the integrity of creation.”

He continued: “Hans Küng never failed to stand up for his convictions. Even if there were tensions and conflicts in this regard, I thank him expressly in this hour of farewell for his many years of commitment as a Catholic theologian in communicating the Gospel.”

“The dialogue of religions in the effort for a global ethic was of great concern to him. Hans Küng was deeply influenced by the Second Vatican Council, whose theological reception he endeavored to achieve.”

Küng was born on March 19, 1928, in Sursee, in the Canton of Lucerne, Switzerland. After studying philosophy and theology at the Pontifical Gregorian University in Rome, he was ordained in 1954.

Reflecting on his life in a 2002 book, Küng said that after the 1979 Vatican ruling he remained “a Catholic priest in good standing.”

“I affirm the papacy for the Catholic Church, but at the same time indefatigably call for a radical reform of it in accordance with the criterion of the Gospel,” he wrote in The Catholic Church: A Short History.

In his tribute, Bishop Bätzing recalled a landmark meeting between Küng and Pope Benedict XVI in September 2005. The two men were colleagues at the University of Tübingen in Germany, but reputedly fell out over their theological differences.

Küng described the audience, which lasted several hours, as a “very constructive and even a friendly conversation.” But he continued to criticize Pope Benedict XVI’s theological vision, claiming in a 2012 interview that the German pope had “a medieval idea of the papacy.”

Concluding his statement, Bishop Bätzing said: “Hans Küng leaves behind a rich theological legacy. We mourn a personality who may now find his peace in the hand of God.”

Missouri nuns have a history of be...