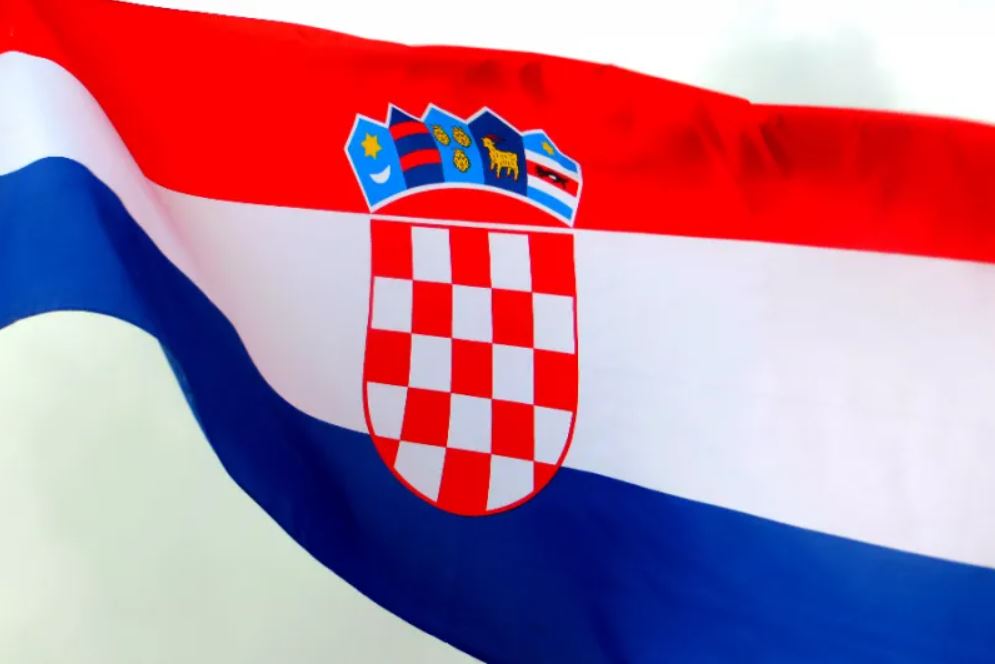 The Croatian government is offering college scholarships to young Christians at risk of persecution.

The country’s education and foreign ministries have invited Christian students from developing countries to apply for the scholarships by May 17.

The scholarships are the result of an amendment to the state budget proposed by Marijana Petir, an independent member of Croatia’s parliament, and accepted by the government in November.

“The planned funding of 1.5 million kuna ($237,000, 200,000 euros) is intended for scholarships for young people who are persecuted for their faith in a way that allows them to study in Croatia and gain knowledge and then return to their homeland where they will help build their communities and a democratic and tolerant society,” Petir told CNA.

“The money will be intended for their study and accommodation needs during their studies in Croatia.”

Croatia is a country of four million people bordering Slovenia, Hungary, Serbia, Bosnia and Herzegovina, and Montenegro. More than 86% of the population is Catholic.

The introduction of the scholarships marks the first time since the country gained independence in 1991 that it has earmarked money specifically to help individuals outside the European Union persecuted for their Christian faith.

A call for applications issued jointly by the Ministry of Science and Education and Ministry of Foreign and European Affairs explained that the project is part of the Croatian government’s efforts to support persecuted religious communities worldwide.

It said: “Religious minorities, primarily Christians are one of the vulnerable groups in the world. The Republic of Croatia has recognized this negative trend on a global scale, and within its scope of work in the field of the international development cooperation is committed to respect and protect the rights of religious groups, as the vulnerable groups in developing countries.”

Petir underlined that the government was not helping Christians simply on account of their faith, but because they belong to the world’s most persecuted religious group.

According to research by the pontifical foundation Aid to the Church in Need, almost 300 million Christians worldwide face persecution. One in seven of the world’s Christians lives in a country where they are subjected to violence, arrest, and human rights violation because of their faith.

Scholarships for the 2021/22 academic year are open to young Christians from developing countries in the Middle East, Asia, and Africa, coronavirus restrictions permitting.

A scholarship covers full board and lodging, a monthly allowance of around $250, basic health insurance coverage, and a year-long preparatory Croatian language course. The cost of travel to and from Croatia is also included.

The education and foreign ministries said: “After completing their studies, the scholarship holders are obliged to return to their home countries. They are expected to contribute to the development of their communities and to building capacities and strengthening resilience at the local level with their knowledge acquired in Croatia upon return to their homelands.”