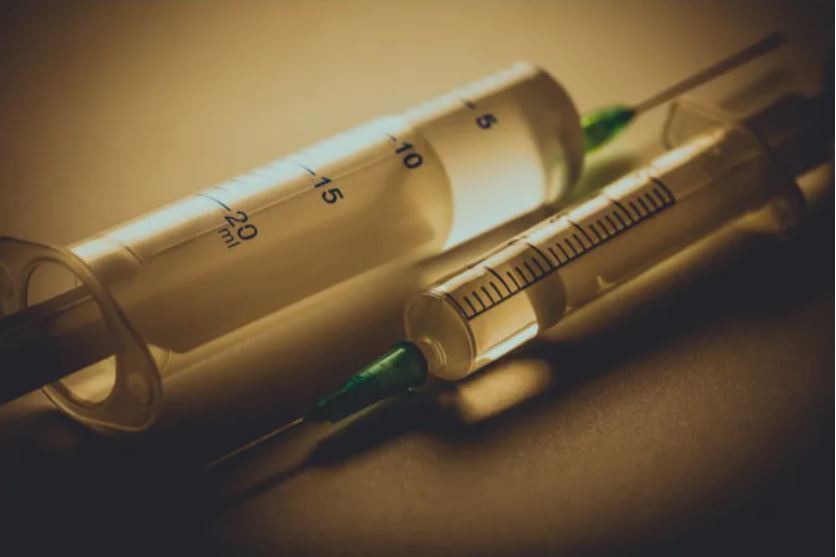 The number of Canadians who ended their lives by euthanasia and assisted suicide increased by 17% in 2020, the country’s health department announced on Monday.

According to Abby Hoffman, assistant deputy minister of Health Canada, 7,595 people received “medically assisted deaths” last year, a figure which amounts to 2.5% of all deaths in Canada for the year.

In 2019, 5,631 people died by physician-assisted suicide and euthanasia in Canada, which accounted for 2% of all deaths in the country.

Hoffman revealed the numbers at a joint parliamentary committee meeting. Members of the committee are reviewing the country’s euthanasia practices.

The increase in physician-assisted deaths occurred prior to passage of a law that could greatly expand the number of patients requesting euthanasia. Bill C-7, which eliminated the requirement that a patient’s death be “reasonably foreseeable” in order for lethal drugs to be prescribed them, became law in March 2021.

Bill C-7 allows for any patient who is suffering, regardless if their condition is terminal or not, to request and receive an assisted death. Under the new law, depression and other mental illnesses are grounds for euthanasia and assisted suicide.

On Monday, Hoffman stated that in 2020, as in years past, cancer was the most commonly-cited illness among people who requested lethal drugs. The reasons most frequently cited for requesting euthanasia were “the inability to engage in meaningful activities or perform activities of daily living.”

Each year since euthanasia was legalized in Canada in 2016, the number of people who have requested and received the procedure has increased. Hoffman said she believed that this increase is connected to greater public awareness.

“Increased awareness and greater acceptance by Canadians of MAID [medical aid-in-dying] as an end-of-life option has resulted in steady growth in MAID since 2016,” she said.

According to Hoffman, a nearly equal number of men and women requested physician-assisted suicide. The requests did not disproportionately come from either rural or urban areas.

In total, 9,300 people submitted written requests for euthanasia, of which 79% were carried out. Hoffman stated that 50 people changed their minds after requesting an assisted death and withdrew their request prior to receiving it. In many cases, a patient died before lethal drugs could be administered.

Hoffman said that of those who died by physician-assisted suicide or euthanasia, most had access to palliative care or had received palliative care, but still opted to end their lives.

Bill C-7  was written in response to a Quebec Superior Court decision in September 2019 that found that two people with disabilities who were not terminally ill had the legal right to request that a doctor end their lives.

In the case, Jean Truchon, a Quebec man who had cerebral palsy, filed suit after his request to end his life was denied as his condition was not terminal.

A judge ruled that Truchon and his co-plaintiff Nicole Gladu, who has post-polio syndrome, could not be denied a euthanasia or assisted suicide if they wished to end their lives, and that both lethal procedures should be available to Canadians without terminal conditions.

Can Catholics Practice Yoga? Its P...