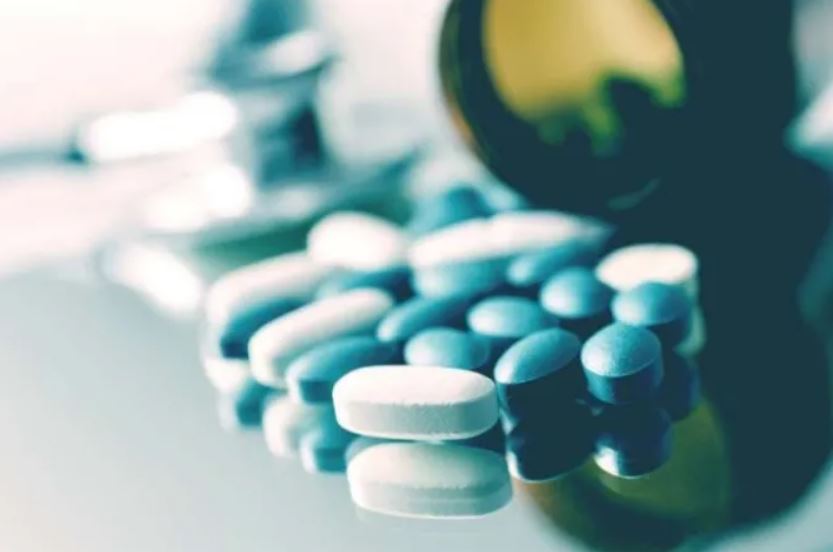 Citing Pope Francis’ warnings against false compassion, the Catholic Bishops of England and Wales’ life issues chairman has criticized a new proposal to legalize assisted suicide. He emphasized the need to care for the suffering, not legalize the means for them to die with the aid of doctors.

“Life is a gift to be valued and cherished until its last breath, through natural death, which opens into the promise of eternal life,” Bishop John Sherrington, Lead Bishop for Life Issues for the Catholic Bishops of England and Wales, said May 25. Legalizing assisted suicide, the bishop continued, would “fundamentally change the relationship between the doctor and the patient, as it would change to it from treatment and care to assisting another’s death.”

“Although this new bill is framed as a compassionate response to those in the last stages of their life, such compassion must be denounced as ‘false compassion’ as Pope Francis reminds us,” said Sherrington, an auxiliary bishop of Westminster. “A ‘true compassion’ he says, is ‘the just response to the immense value of the sick person’. It finds expression in treating the dying person with love, with dignity and by making use of appropriate palliative care.”

Baroness Meacher, an independent member of the House of Lords and chair of the assisted suicide advocacy group Dignity in Dying, on May 26 proposed a private member’s bill to legalize assisted suicide, rephrased as “aid in dying” by its supporters. Those who are terminally ill and who have been given no more than six months to live would be able to seek assisted suicide.

In May 25 remarks, she said the legislation is “modest in its scope and yet its potential to transform all our lives and deaths for the better is colossal.” In her view, the bill would allow terminally ill, mentally competent people to “die well and on their own terms, should they choose it.”

The existence of the option would provide “invaluable comfort and control” to those who do not choose assisted suicide, she claimed.

“It is an insurance policy against intolerable suffering, and that benefits us all,” she said.

Sherrington, however, contrasted the effort to save lives in the coronavirus epidemic with a bill that would allow doctors to aid in killing.

“The fragility of life and the reality of death has been brought into sharp focus during the COVID-19 pandemic,” he said. “In the face of much suffering and death, we have witnessed the extraordinary commitment of healthcare professionals and their loving care for the sick and dying. We too have made a collective sacrifice this last year to protect the most vulnerable from the devastating impact of the Coronavirus. These acts of heroic love are a powerful testimony to the fundamental dignity of the human person and to the importance of proper love and care in the face of grave illness and in the last moments of life.”

“Against this backdrop of loving care and commitment, we are now faced with the very real threat of the legalization of ‘assisted suicide’ in our country,” he lamented.

“The Catholic Church remains opposed to any form of assisted suicide,” he said. “We reaffirm our support for high quality end-of-life care, which includes spiritual and pastoral support for the one who is dying and their family.”

Sherrington said that a Day for Life will be observed June 20 in England and Wales to “call Catholics to pray for good care of those who are elderly, sick and dying and to oppose such legislation.”

Assisted suicide is illegal in the U.K., and doctors who assist a suicide can be jailed up to 14 years under the Suicide Act 1961. In 2015 the U.K. parliament rejected a bill that would have legalized assisted suicide for patients with a terminal diagnosis, by a vote of 330 to 118. Parliament has consistently rejected efforts to change the law.

Sarah Wootton, chief executive of Dignity in Dying, told Sky News she believed the latest bill has prospects of success.

Wootton cited the legalization of assisted suicide in New Zealand, Spain, and several states in the U.S. and Australia. A bill is proposed in the Republic of Ireland and in the citizens assembly of Jersey, a British Crown dependency.

An all-party Parliamentary Group called Living and Dying Well is among the organizations opposed to assisted suicide. It has published a booklet, “Truths and Half Truths about Assisted Dying,” critical of claims by assisted suicide advocates like Dignity in Dying.

For its part, the group Right to Life UK has appealed for support, citing the need to fight assisted suicide bill along other efforts. It warns of a bill that would jail pro-life advocates if they offer support or advice to women near an abortion clinic. The Northern Ireland Secretary has given himself new powers to expand abortion services there. A push for abortion-on-demand for any reason up to birth is also expected, and coronavirus pandemic-era legalizations of “do-it-yourself” home abortions could be made permanent.

“Fighting both the abortion and assisted suicide lobbies over this period has already made a huge dent in Right To Life UK’s limited resources,” the group said.

Miro Griffiths, a disability rights activist with the group Not Dead Yet, opposed assisted suicide.

“I think we should instead be focusing on alternatives such as good palliative care and supporting people as their health deteriorates or changes.”

Griffiths predicted that assurances that legal assisted suicide will have a narrow scope will not be kept. Other countries have legalized assisted suicide for one group, then witness “ongoing campaigns to have more groups included.”

“I believe the safeguards that they’re proposing would be temporary. They would have to expand and change if more groups wanted access to assisted dying,” he said.

Several assisted suicide advocates have sought to challenge the law for England and Wales on constitutional grounds. Phil Newby, 50, who has motor neuron disease, in 2019 asked High Court judges to examine the arguments for legalizing assisted suicide. The Court of Appeal rejected his effort.

“It should be an option because it’s inhumane for it not to be an option,” Newby told Sky News.  “Someone in my position has really bleak choices ahead, in fact I have a lack of choice if anything.”

Among other critics of assisted suicide is Baroness Finlay of Landaff, a Welsh doctor who is a professor of palliative care and an independent crossbench member of the House of Lords.

Writing in a May 20 essay for The House magazine, she said that society rightly treats people who attempt suicide with “compassion” while being clear that “suicide is not something to be encouraged or assisted.”

“Yet how can we maintain that, while saying that some groups (for now, the terminally ill) should have their suicide assisted? Are the lives of those who are dying less deserving of efforts to improve their quality, even if prognosis is short?” she asked.

Bishop Mark Davies of Shrewsbury on May 24 said a true culture of caring protects the sick, the vulnerable, and the elderly.

“I urge all those who value the sanctity of human life and desire the best care and support for the sick and the dying, to oppose this latest proposal to cross the line from caring towards killing,” he said.