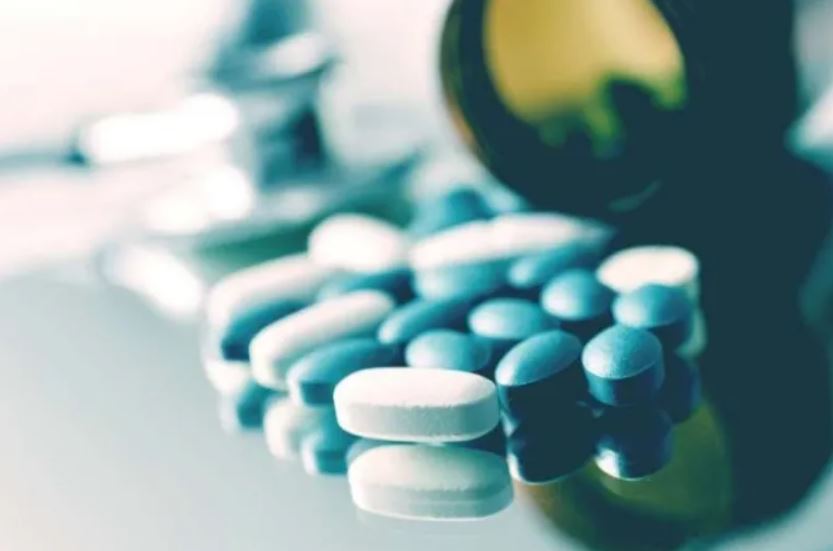 The Netherlands was the first country in the world to legalize physician assisted suicide, in 2002. It has since been expanded to allow the practice for persons with non-terminal chronic illnesses, disabilities, and mental health problems. Only physicians are allowed to assist patients in ending their own lives.

CLW claims more than 26,500 members and has campaigned for years to allow ordinary citizens to end their own lives without physician involvement.

Euthanasia and assisted suicide cases have risen rapidly in Belgium and the Netherlands since the practices were legalized in 2002, according to a bioethics institute. In the Netherlands, the number of euthanasia cases among people with mental illnesses, as well as among seniors suffering from the effects of old age is increasing.

The Vienna-based Institute for Medical Anthropology and Bioethics noted in February that cases had increased in Belgium from just 24 in 2002 to 2,656 in 2019. In the same period, cases had surged in the Netherlands from 1,882 to 6,361.

In April 2020, the Dutch Supreme Court found that doctors could forcibly euthanize dementia patients if they had previously signed a document approving the procedure.

A criminal court had acquitted of murder charges Marinou Arends, a doctor who euthanized a patient with dementia in 2016. The patient had made a written euthanasia declaration four years earlier, but seemed to withdraw from the administration of euthanasia. An anesthesiologist argued the withdrawal was merely a reflex action.