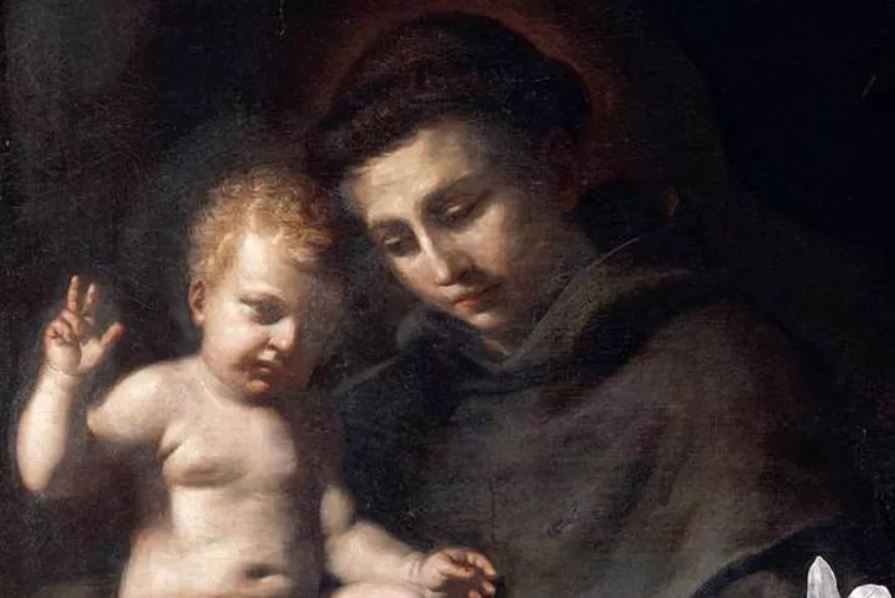 St. Anthony of Padua, patron saint of lost things, pray for us.

Let me tell you of a harrowing experience the likes of which I wouldn’t wish on my worst enemies.

First, a question. What is the thing that must never escape your person, let alone your attention, while traveling?

The answer, of course, is your passport. A unique document in all the world that identifies its bearer as being a genuine, recognized citizen whose sovereign, legitimate government has approved them as being safe enough to travel without assistance or guardianship.

My passport fits into a hand-stitched leather book cover (Texas-made) which is, in turn, inside a protective clear plastic waterproof carryall that is chained to me. If St. Peter needs me to identify myself at the Pearly Gates, I hope he asks politely because I’m loathe to let that puppy out of my hands. I even eagle-eye my kids when they ask to see my passport ― look, but mustn’t touch!

Imagine my surprise when I lost my passport for five whole days while traveling overseas.

I kept my outward cool for as long as I could, but inside, I was climbing the walls. I called my friend Rocco in New York for comfort and advice. He looks like a Marine who was released from the Corps for being too no-nonsense. He looks like the fear-inducing, deadpan criminal you wouldn’t want to meet in a knife fight in a dark alley unless, of course, he had come to rescue you from a knife fight in a dark alley someplace. He looks a background extra rejected by The Sopranos for looking too threatening and too Italian.

Rocco is as Catholic as they come and he doesn’t suffer fools. Even money won’t buy a second chance with him.

I told him the same story I just told you and, without missing a beat, he grumbled in a New York City accent, “Did you pray to St. Anthony?” (He pronounced the saint’s name as Ant-knee.)

He was right. I should have done that at the beginning of my ordeal. So I ended the call to Rocco as fast as I could and got down on my knees right there — and to prove to St. Anthony that I was in serious need, I even closed my eyes.

“Anthony,” I called out in a whisper that sounded like a prayer. “You’ve never let me down before. I’ve misplaced my passport without which I can neither stay in this country nor leave it. I beg you for this and, in return, I will shout your praises and spread your devotion.”

I managed a smile and explained in my best Burmese, “I’m looking for my passport.”

The boy nodded and formed the internationally-recognized “ah-ha” look with his mouth before he turned around and grabbed a small, blue booklet from an empty student’s chair (which was hidden, out of sight, under the table before which I sat) and presented it to me.

“Is this it?” he asked innocently.

My stomach hit the floor, followed by my heart and soon after, my jaw.

I took a deep breath and thanked St. Anthony, because he’s looking out for us. He’s a saint who gazes upon the beatific vision and is wrapped in the Blessed Mother’s mantle and eternally hugs St. Francis, his brother and spiritual father, and converses with the other heavy-hitter theologian types. Yet he still had time for a poor sinner like myself, who was too stupid to remember what I had done with the most important document in my life (other than my baptismal certificate).

For those who still do not have a devotion to our great friend who has time to locate our car keys, medication and the baby’s binky, what’s wrong? Looking for a better deal elsewhere? Bonne chance!

Thank you, St. Anthony. You are my proof of God’s great love and concern for us.

P.S. I bought the kid an ice cream. And when 20 of his friends found out that I had lost my mind but found my passport, I bought ice cream for them too. Truly, the Kingdom of God is like a man who comes across a great treasure in a field and then reburies it and goes off to buy the entire field (Matthew 13:44).

Easter celebrations return to the... 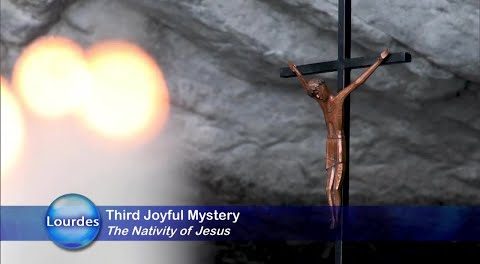 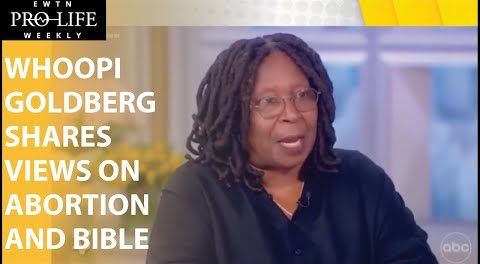 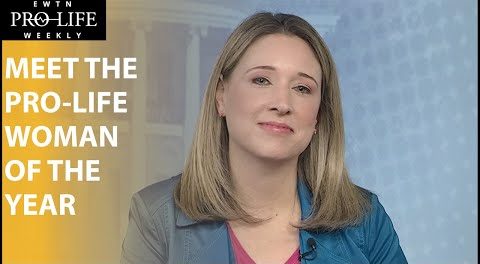