European Parliament due to vote on ‘extreme’ abortion report 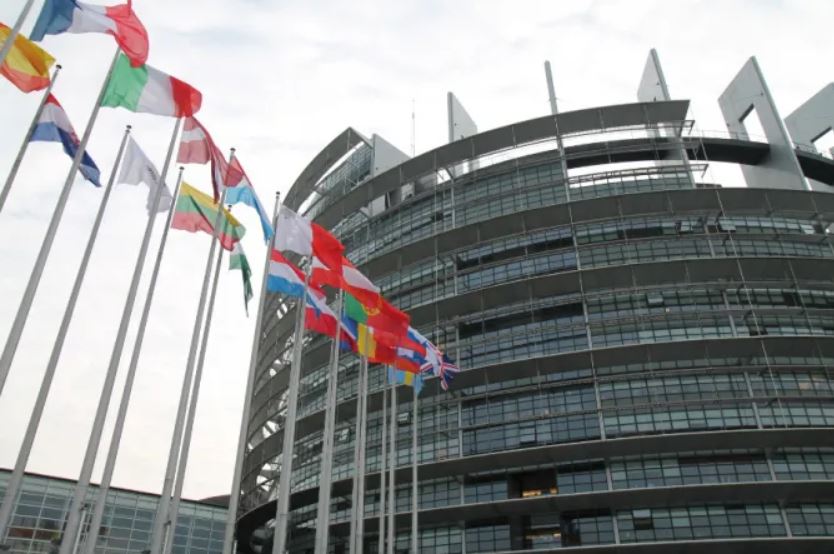 European Parliament due to vote on ‘extreme’ abortion report

The European Parliament is due to vote on an “extreme” report calling on all European Union member states to allow access to abortion.

The report, presented by Croatian politician Predrag Fred Matić, also seeks the recognition of a “right to abortion” and the redefinition of conscientious objection as a “denial of medical care.”

The report was tabled May 25 for a vote at the next plenary session of the European Parliament, the EU’s law-making body, in Strasbourg, France, on June 7-10.

Pro-life groups have expressed alarm at the report, which they say violates the established principle that abortion laws fall within the competence of member states, rather than EU institutions.

Most of the EU’s 27 member states permit abortion on demand or on broad social grounds, except Malta and Poland, which have strong pro-life laws.

The Parliamentary Network for Critical Issues (PNCI), based in Washington, D.C., described the report as “extreme” and “radical.”

The European Centre for Law and Justice (ECLJ), an NGO based in Strasbourg, suggested that supporters of the draft resolution were seeking “to introduce a new norm without it appearing at first sight to be imposed.”

The “Report on the situation of sexual and reproductive health and rights in the EU, in the frame of women’s health” was adopted by the European Parliament’s Committee on Women’s Rights and Gender Equality on May 11.

An accompanying “explanatory statement” claimed that the report “comes at a crucial moment in the EU, with backlash and regression in women’s rights gaining momentum and contributing to the erosion of acquired rights and endangering the health of women.”

Two Members of the European Parliament, Margarita de la Pisa Carrión and Jadwiga Wiśniewska, set out a “minority position,” arguing that the report had “no legal or formal rigor.”

“It goes beyond its remit in addressing issues such as health, sexual education, and reproduction, as well as abortion and education, which are legislative powers belonging to the member states,” they wrote.

They noted that 154 amendments were tabled against the text.

The European Parliament passed a resolution last November lamenting what it called a “de facto ban on the right to abortion in Poland.”

It backed the resolution by 455 votes to 145 after Poland’s top court ruled that a 1993 law permitting abortion for fetal abnormalities was unconstitutional.

Catholic bishops across Europe criticized the resolution. In a letter released in February, they said that it would have “a very negative impact” on the way the EU is seen by its member states.

A bill seeking to decriminalize abortion was introduced in Malta’s parliament May 12. The bill is the first of its kind in the Mediterranean country. Malta’s President George Vella has said that he would rather resign than sign the bill.

The ECLJ highlighted the new report’s threat to conscientious objection to abortion.

Noting that many EU member states recognize healthcare professionals’ right to refuse to participate in activities that would violate their consciences, the report said: “Moving forward it should be addressed as denial of medical care rather than the so-called conscientious objection.”

The ECLJ pointed out that the right to freedom of conscience is guaranteed by international and European law.

“The fundamental nature of this freedom no longer needs to be proven; it is even described by the European Court [of Human Rights] as the foundation of democratic society,” it commented.

‘Miracle of Vistula’: When Our Lad...