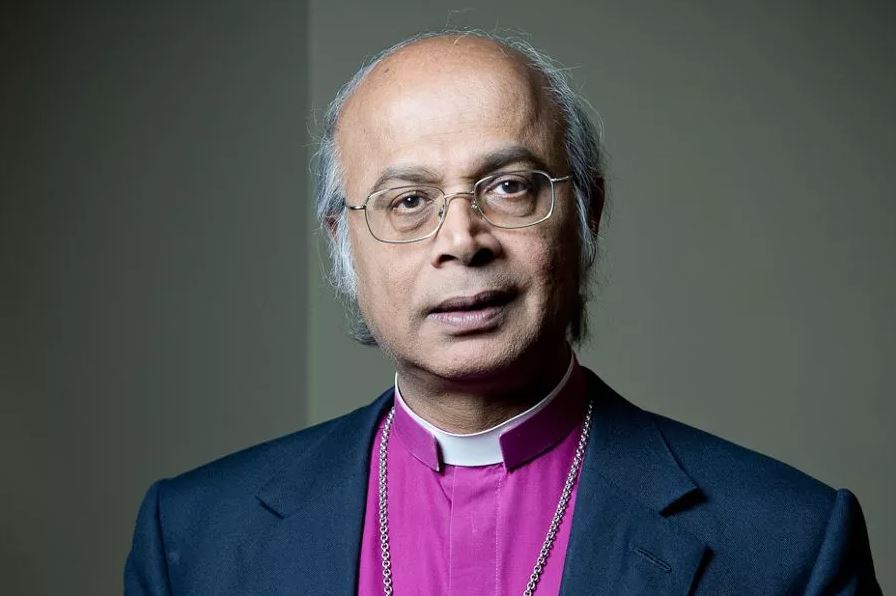 In the article, Nazir-Ali accused the established church in England of failing to defend traditional marriage, being “swamped by bureaucrats” while cutting parish clergy, and failing to speak out on behalf of persecuted Christians.

A former Anglican bishop said on Sunday that he hopes that by becoming a Catholic he can help the persecuted worldwide and “support Christians closer to home who are marginalized and hounded.”

In an article for the Daily Mail newspaper on Oct. 17, Dr. Michael Nazir-Ali, the former bishop of Rochester, England, explained why he became a Catholic within the Personal Ordinariate of Our Lady of Walsingham on Sept. 29.

The 72-year-old who was once considered a possible future Archbishop of Canterbury, the spiritual leader of the world’s 85 million Anglicans, described entering into full communion with the Catholic Church as a “bittersweet moment.”

“Bitter, because I am deeply saddened that the Church of England is not the church I joined. There are many individual parishes, priests, and believers who remain committed to biblical faith and values. But as an institution it seems to be losing its way,” he said.

“Sweet, because I am excited about the opportunities that joining the ordinariate will bring: to uphold human rights and help millions of suffering Christians and others round the world. The Catholic Church is a truly united global organization, which gives it strength.”

Nazir-Ali, who is married with two children, hopes to be ordained as a Catholic priest within the ordinariate, a body created by Benedict XVI in 2011 for groups of former Anglicans seeking to preserve elements of their patrimony.

“The Catholic Church has had its share of problems, but the faith and values are those that I also hold and which I feel are being eroded in the Church of England. It might have been easier at the age of 72 to have remained where I was: to work from the inside to change the things that I feel so strongly about,” he wrote.

“Believe me, I have tried — but failed. The Church councils and synods are permeated by activists who each have a single-issue, often faddish agenda, whether it is about cultural correctness, ‘climate change,’ identity politics, multiculturalism (which actually encourages communities to live separately), or critical theory on race, religion, and gender — a neo-Marxist theory developed to create conflict by dividing people into victims and villains.”

Nazir-Ali was born in Karachi, Pakistan, in 1949, and attended Catholic schools. He has both a Christian and Muslim family background and holds British and Pakistani citizenship.

He was ordained as an Anglican clergyman in 1976, working in Karachi and Lahore. He became provost of Lahore Cathedral and was consecrated the first bishop of Raiwind in West Punjab.

Nazir-Ali was appointed bishop of Rochester, southeast England, in 1994. The British media identified him in 2002 as one of the favorites to succeed the retiring Archbishop of Canterbury, Dr. George Carey. He was quoted at the time as saying that he was the target of a racist smear campaign and he remained as head of Rochester diocese until 2009.

In the Daily Mail article, Nazir-Ali accused the established church in England of failing to defend traditional marriage, being “swamped by bureaucrats” while cutting parish clergy, and failing to speak out on behalf of persecuted Christians.

He gave the example of Asia Bibi, a Catholic mother of five who spent eight years on death row in Pakistan on false blasphemy charges. He said that the Catholic Church played “a major role” in her release in 2019. The Church of England, he claimed, “wasn’t very vocal in its support.”

Nazir-Ali, who served as president of the Oxford Centre for Training, Research, Advocacy, and Dialogue (OXTRAD) after stepping down as bishop of Rochester, said that he was “constantly” involved in cases of Christians fired because of their beliefs.

He suggested that the Church of England, and other Christian communities, did not wish to be drawn into such cases.

“Hopefully, becoming an ordinariate Catholic will enable me to support Christians closer to home who are marginalized and hounded by a liberal totalitarianism that demands total consensus,” he wrote.