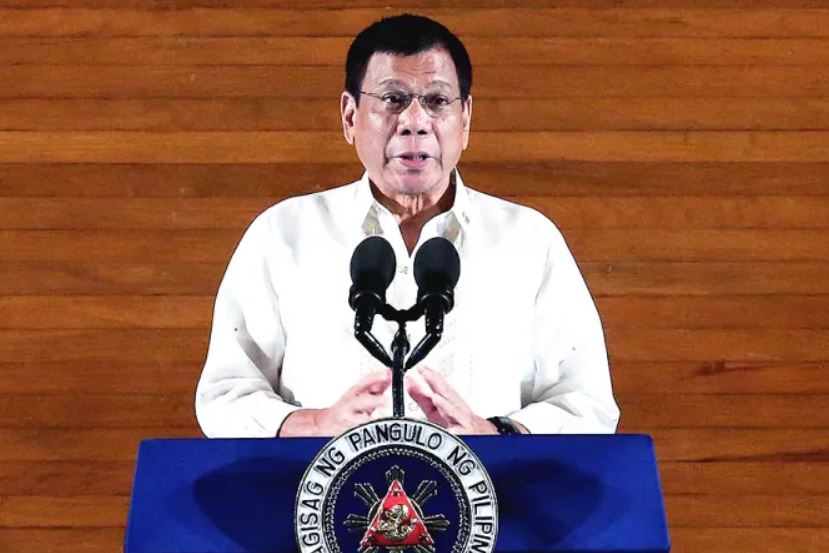 Three archbishops in the Philippines condemned Sunday what they described as “a murderous and corrupt public order” in the country.

In a Sept. 12 pastoral message the archbishops of Nueva Segovia, Lingayen-Dagupan, and Tuguegarao in northern Luzon urged the faithful to resist the “culture of murder and plunder.”

“We have a moral duty to resist and correct a culture of murder and plunder as much as the prolonged pattern of hiding or destroying the truth,” read the prelates’ statement.

The statement was signed by Archbishops Marlo Peralta of Nueva Segovia, Socrates Villegas of Lingayen-Dagupan, and Ricardo Baccay of Tuguegarao.

The Church leaders lamented the spate of drug-related killings in the country and attacks on journalists, members of the political opposition, lawyers, activists, and priests.

“Since the past five years, more than thirty thousand poor Filipinos have been killed in the campaign against illegal drugs,” read the bishops’ statement.

“The killers are at large and the blind supporters of these murderers applaud the killers,” said the prelates.

“How may we describe the present social condition of our nation?” they asked.

“It is like living in the valley of death—killing of drug users and opponents; helpless death in the pandemic, death by governance without vision, death by shameless corruption that seems to break all records,” they said.

The Church leaders, however, called for non-violent actions, saying that it is “the only morally acceptable resistance.”

“Non-violent resistance, such as peaceful assemblies of dissent or sober discussions of social issues guided by the Gospel or rallies for honesty and heroism, is the path we must always choose,” they said.

They also lamented what they called the inadequate response of the government to the COVID-19 pandemic, which has killed more than 35,000 people in the Philippines.

“When will the killings stop? The poor pay for the corruption of the powerful. The nation is sinking in debt,” read the bishops’ statement.

The Church leaders called for a “full investigation” into reports of corruption in the use of government funds intended for pandemic response.

They also called for free elections scheduled next year, saying that it will “allow the selection and change of representatives” and is “the most effective way to make political authority accountable.”

“This is not the time for despair but courage,” said the bishops.

“This is not the time to be quiet but to stand up for God. Against the tide of murders and plunder, let us bear witness to truth and life,” they said.

“Drug war” killings in the Philippines in 2020 increased by more than 50 percent during the early months of the pandemic, according to the report.

The police reported in November that since Rodrigo Duterte became president, nearly 8,000 alleged drug suspects had been killed during police operations.

Domestic human rights groups and the governmental Commission on Human Rights believe the actual toll is triple that figure.

Philippine rights monitors reported in 2020 that more than 160 political activists had been killed since Duterte became president in 2016.