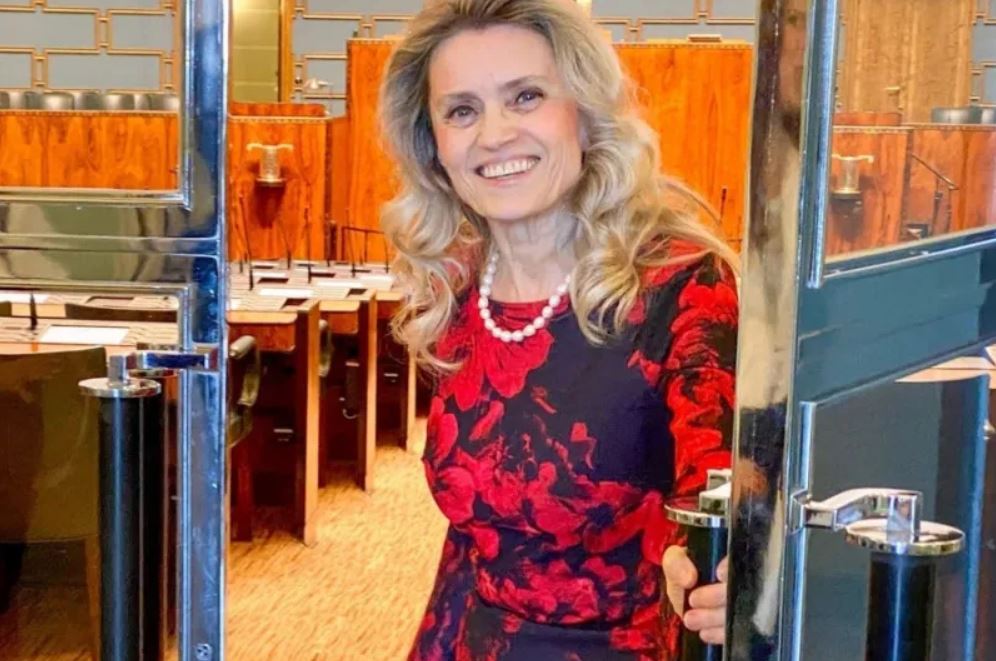 An MP in Finland is facing jail over a social media post that included a quotation from the Bible.

ADF International, a Christian legal group, said that Päivi Räsänen could receive a two-year prison sentence for the tweet, after the Finnish Prosecutor General announced April 29 that she would be subject to criminal charges.

The MP, a physician and mother of five, could also face additional jail time if convicted of two other alleged offenses relating to her comments in a 2004 pamphlet and on a 2018 television program, the group said.

The Prosecutor General charged Räsänen with incitement against a minority group, arguing that her statements were “likely to cause intolerance, contempt, and hatred towards homosexuals.”

Räsänen, who served as Finland’s interior minister from 2011 to 2015, said: “I cannot accept that voicing my religious beliefs could mean imprisonment. I do not consider myself guilty of threatening, slandering, or insulting anyone. My statements were all based on the Bible’s teachings on marriage and sexuality.”

Finland is a country of 5.5 million people bordering Norway, Russia, and Sweden. Around two-thirds of the population belong to the Evangelical Lutheran Church of Finland, one of the country’s two national churches, alongside the Orthodox Church of Finland.

The 61-year-old MP, who was chairwoman of the Christian Democrats party from 2004 to 2015, is an active member of the Finnish Lutheran Church. But she questioned her church’s sponsorship of an LGBT pride event in 2019.

“The purpose [of] my tweet was in no way to insult sexual minorities. My criticism was aimed at the leadership of the church,” she told the journal First Things last year.

Police began investigating Räsänen in 2019. She underwent several police interviews and had to wait more than a year for the Prosecutor General’s decision.

Paul Coleman, ADF International’s executive director, said: “Freedom of speech is one of the cornerstones of democracy. The Finnish Prosecutor General’s decision to bring these charges against Dr. Räsänen creates a culture of fear and censorship.”

“It is sobering that such cases are becoming all too common throughout Europe. If committed civil servants like Päivi Räsänen are criminally charged for voicing their deeply held beliefs, it creates a chilling effect for everyone’s right to speak freely.”

Räsänen commented: “I will defend my right to confess my faith, so that no one else would be deprived of their right to freedom of religion and speech. I hold on to the view that my expressions are legal and they should not be censored.”

“I will not back down from my views. I will not be intimidated into hiding my faith. The more Christians keep silent on controversial themes, the narrower the space for freedom of speech gets.”

California to Be Consecrated to St...