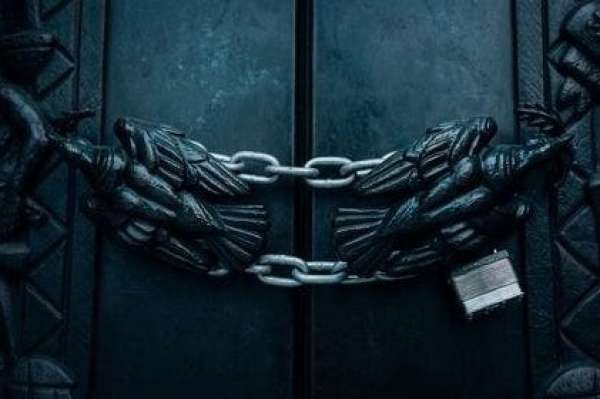 Responding to an announcement by Chancellor Angela Merkel and state governments, Bishop George Bätzing, president of the German Catholic bishops’ conference, said March 23: “We were taken by surprise. Easter is the most important feast for us, services are not an afterthought. At Christmas, we demonstrated how we can celebrate Mass with care. We don’t want to do without that at Easter.”

The bishops have said that they will consult internally on how to respond to the announcement.

As Germany scrambles to contain a third wave of the coronavirus, Merkel and the state leaders said that a strict “Easter lockdown” would take place on April 1-5, reported CNA Deutsch, CNA’s German-language news partner.

All stores will be closed from April 1 for five days, except grocery stores, which will be allowed to open on April 3, Holy Saturday.

Merkel and the regional leaders said March 23: “The federal government and the Länder [states] will reach out to the religious communities with the request to hold religious meetings only virtually during this time.”

Bavaria’s prime minister Markus Söder said that after the Easter holiday “openings could then be considered piece by piece.”

Germany’s coronavirus incidence rate has almost doubled in the last month. The country, which has a population of 83 million, has recorded more than 2.6 million infections and 75,000 deaths as of March 23, according to the Johns Hopkins Coronavirus Resource Center.

Beatification Cause Advances for M...

Catholic Bishop Speaks Out After M...